If Stoke City vs. Burnley were a WWE wrestling match, I’m fairly confident it would be generously described by legendary commentator Jim Ross as ‘bowling-shoe ugly’. That’s not a compliment, folks.

I went on a scouting mission last night to the Britannia Stadium to see this battle of the brutes and I’ve handed my notepad to my press officer Jamie Richards to type up. Why have a dog and bark yourself? Here are my findings… 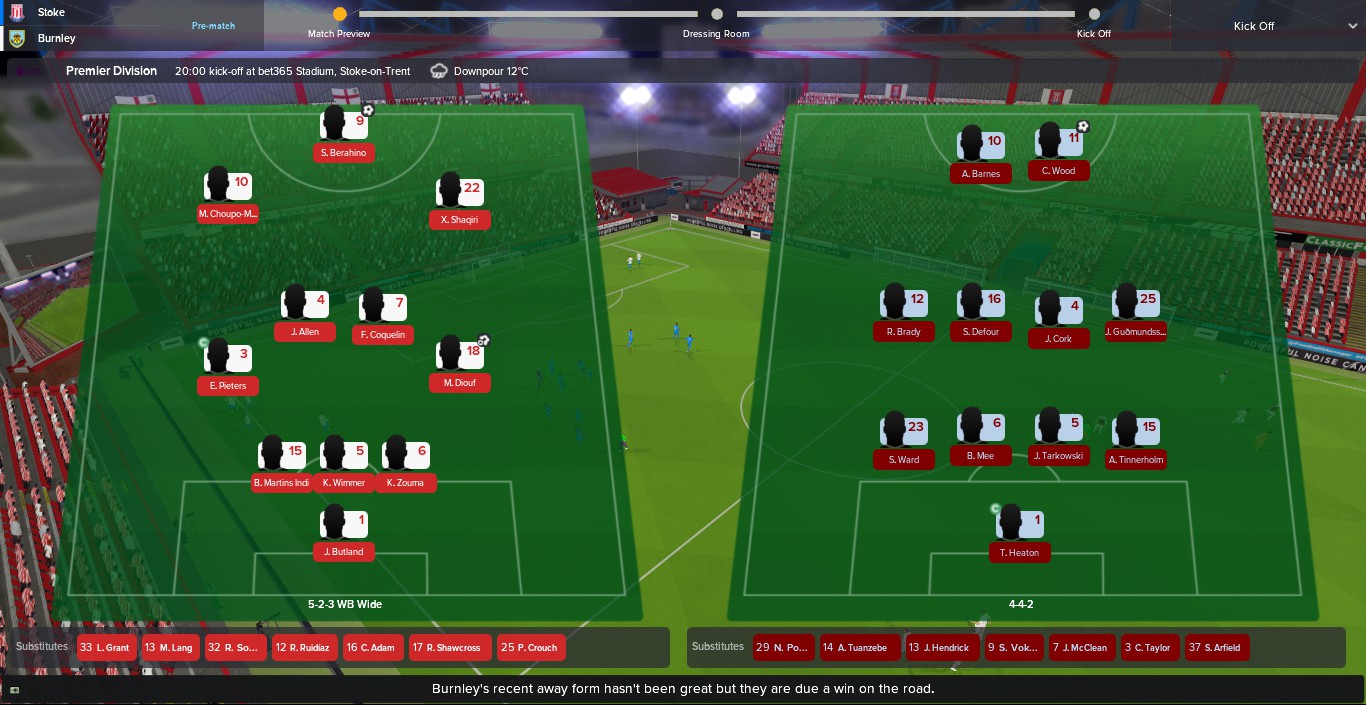 Burnley couldn’t do us a favour, they couldn’t do themselves one either. Stoke are now up to eighth above Bournemouth and level with Manchester City on 46 points.

As a result, my league ambitions are to retain our tenth place and secure top half prize money.