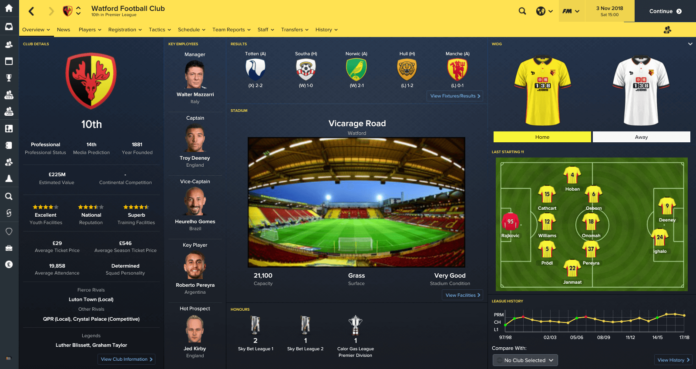 When the full version of new Football Manager game is released, many new custom skins are produced around the FM community through various forums and sites. There are skins with size more than 100MB with plenty of custom graphics, background pictures, icons and many panels.

Please note, there is an updated version of this Skin now available at the end of this post (3/1/17)

I used default skin almost whole FM16 time, only for last two or three months I used one custom skin as I wanted new look of my long-term save in Denmark. When Football Manager 2017 was officially released, there are more and more new custom skins. One of them is CFM skin from user called “pikawa”.

I liked player and club panels made by him so I decided I will use them for my own “default” skin.

There are some other changes in this skin from the original one. I resized the club panel and moved kits panel from centre to right what means the kits panel is bigger. Club panel overview includes key employees, club details or honours and last starting 11. 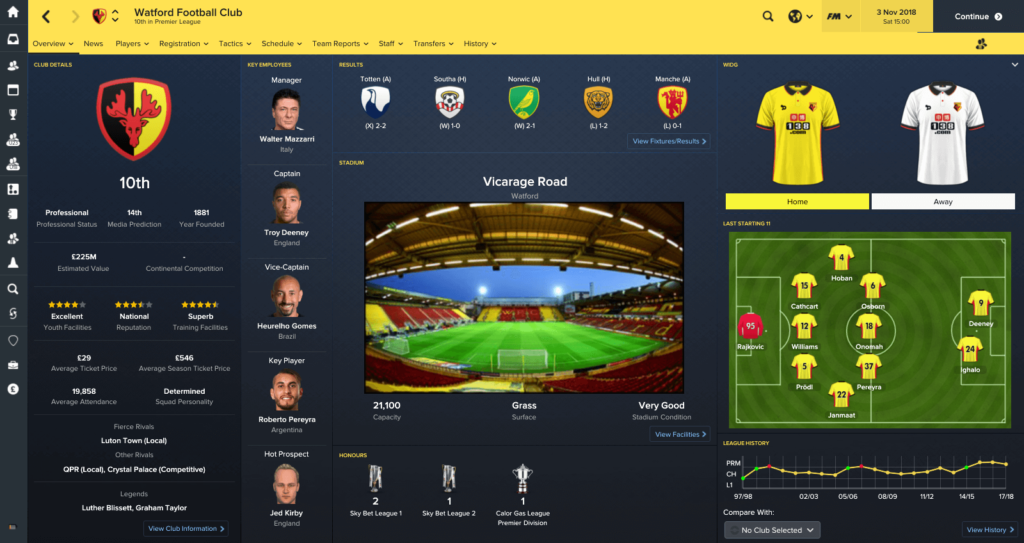 Player profile screen was improved with player picture panel including DF11 picture option so you can change it and you can have player picture in bigger size. The non player screen for staff in the game remained almost same but I changed the high of the upper panel so staff picture is bigger than in default skin.

Another addition to the default skin is matches are divided in schedule screen by different colours.

I also use “Match In-Between Highlights Mod” from michaeltmurrayuk what means you have much more information in full pitch view during match. And with this I use also “Match Screen Kits Mod”. I only made kits bigger because. 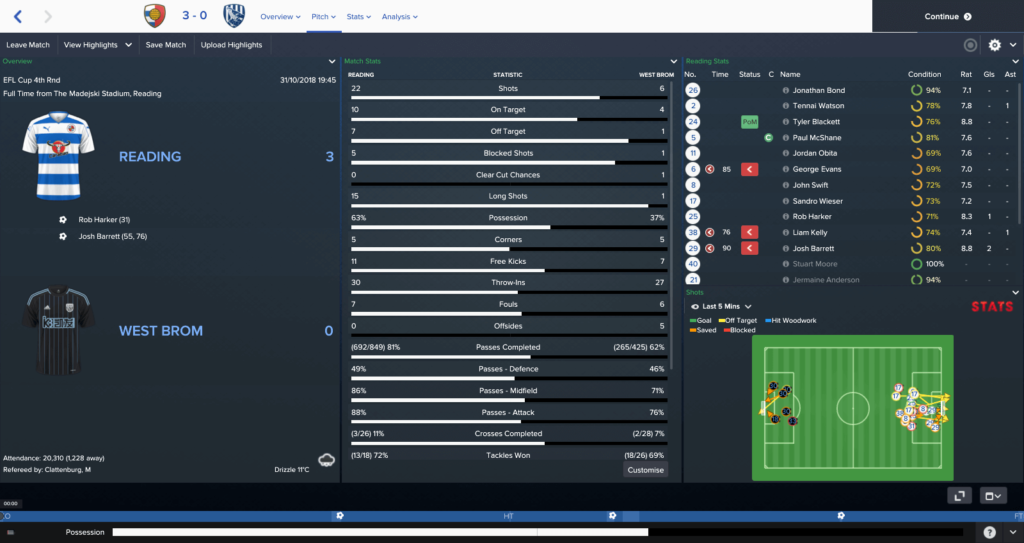 The picture of Team of the week pitch in the mailbox was also edited and made bigger so you are able to see kits, not only blurred small pictures of kits. Many thanks for this to @FMPressure. 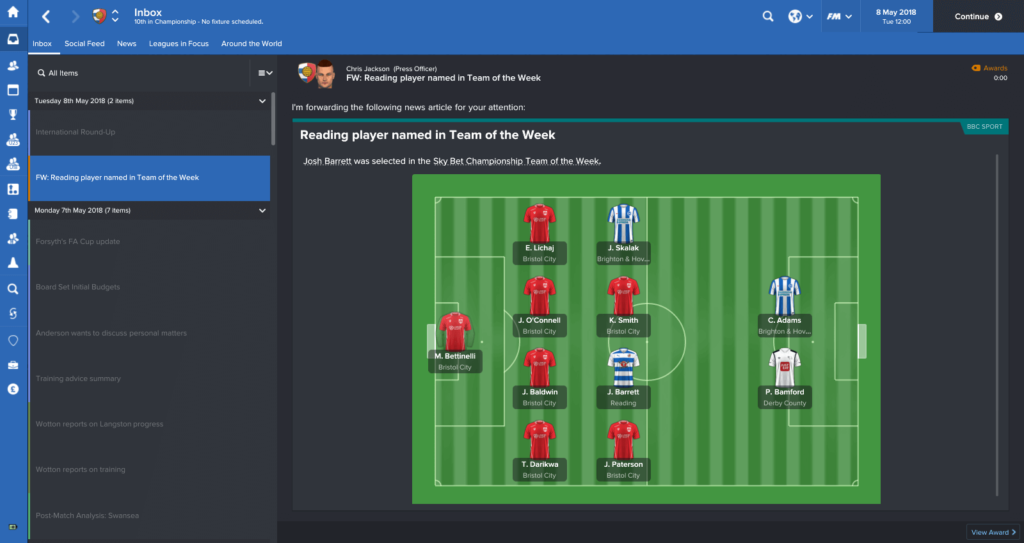 Probably the last two modifications to the default skin are Instant result button and edited league table. If you open the screen with league table in the game you can see overall stats like wins, draws or points but there also home match stats (green colour) and away match stats (yellow colours).

I use this skin on my laptop with 1600×900 resolution and 85% zoom out (you can change it in game preferences/interface). If you will use this skin with higher resolution you don’t need to zoom out, all the panels will display with no issues. 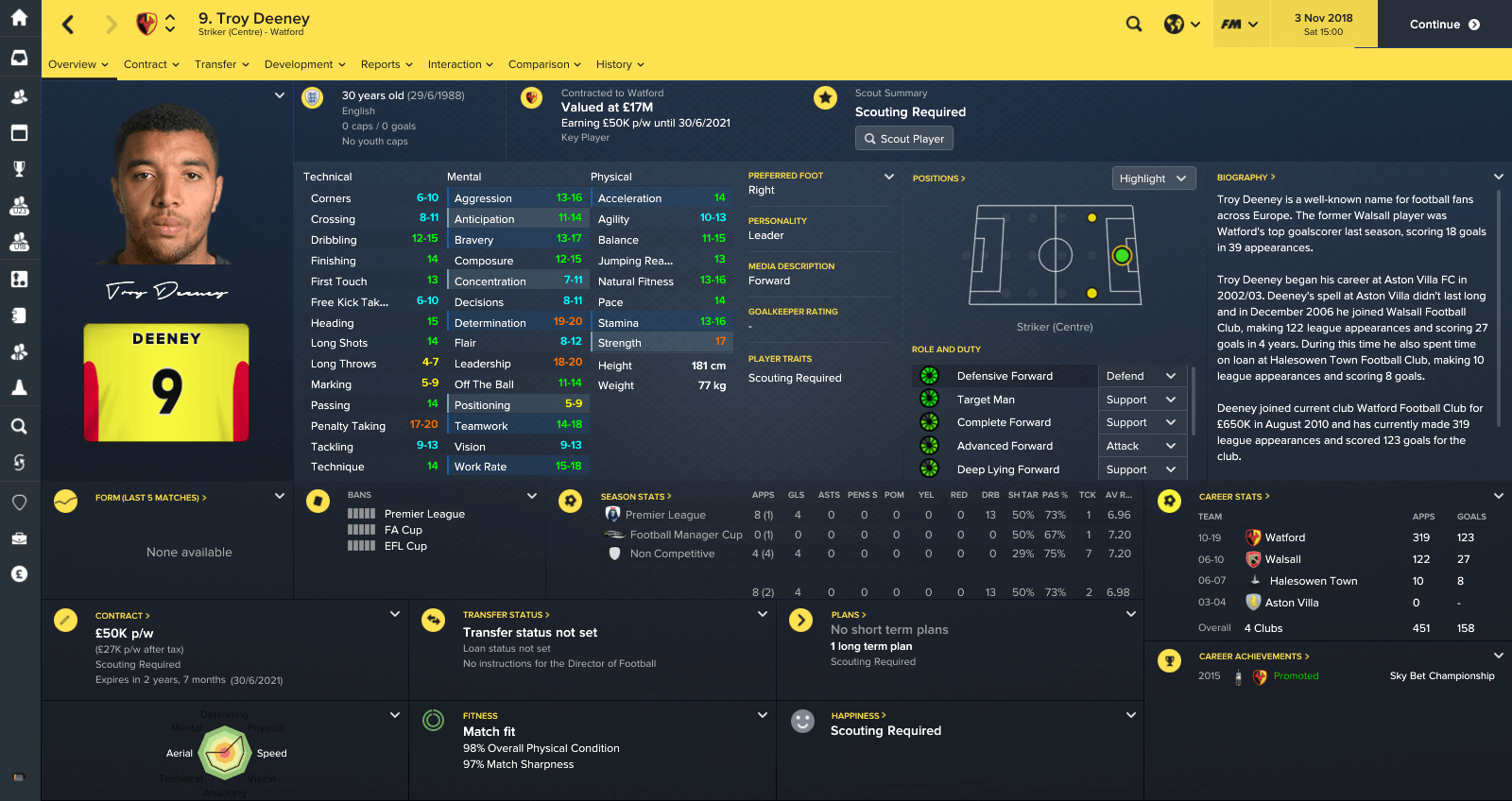 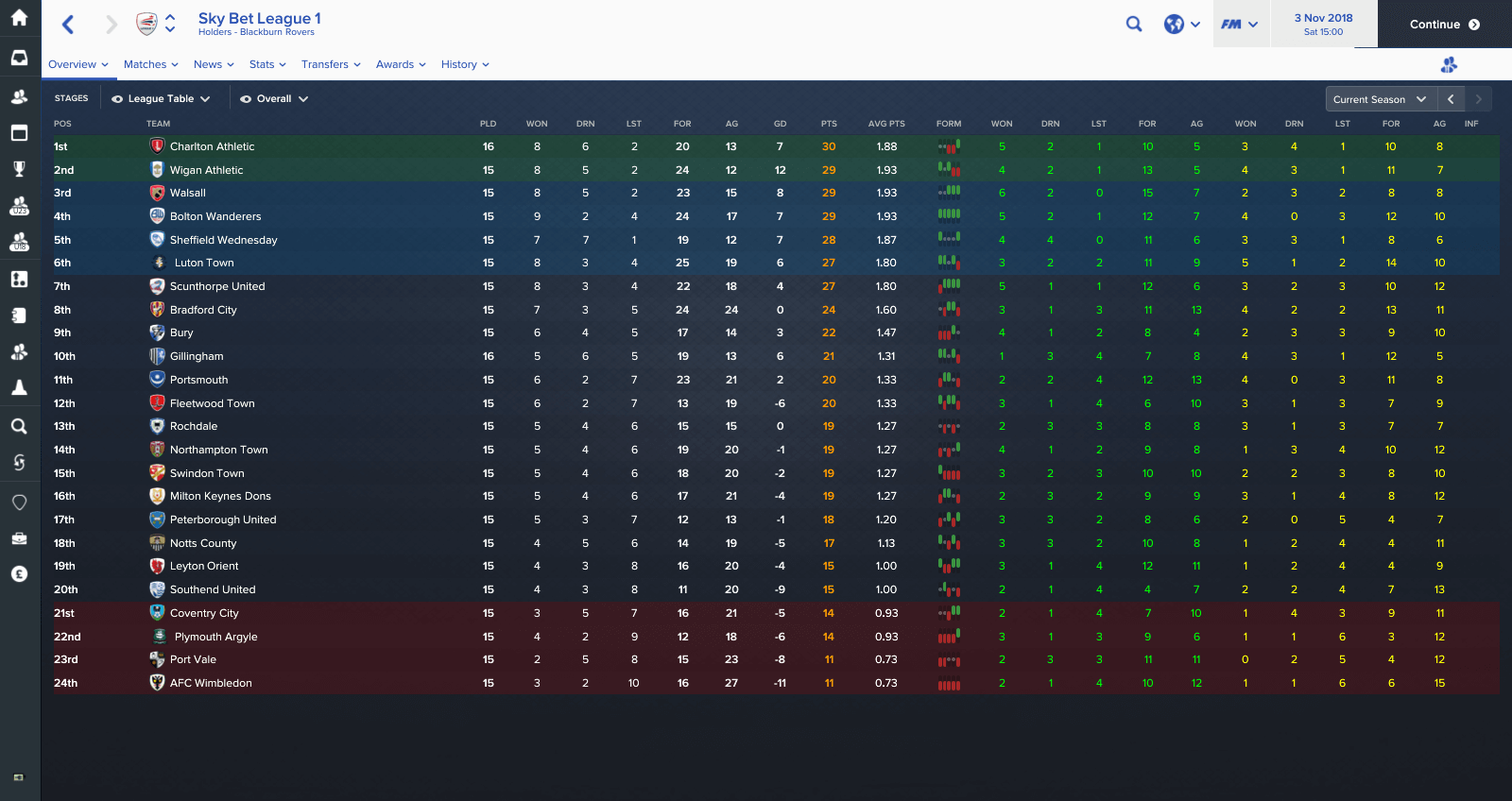 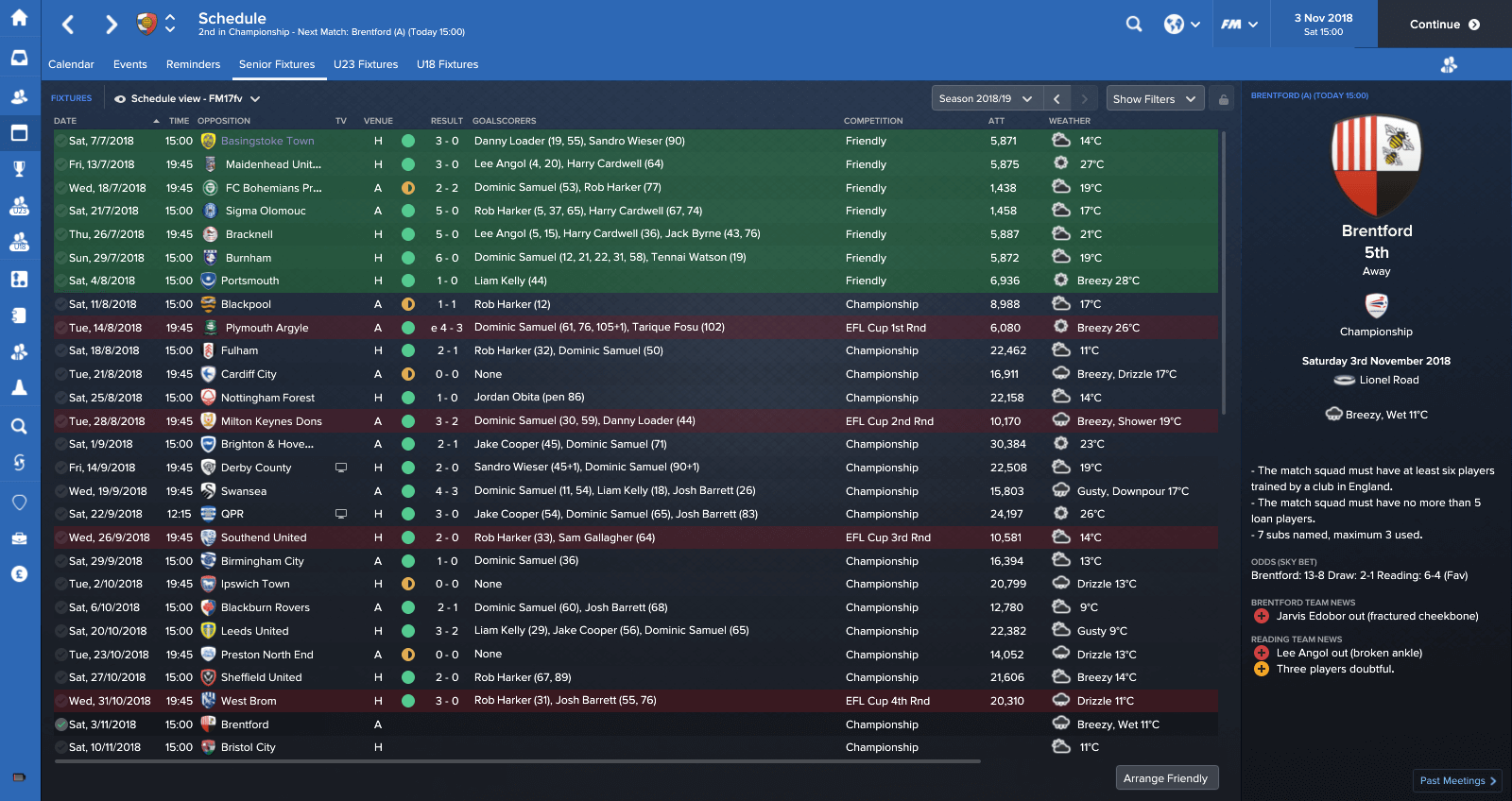 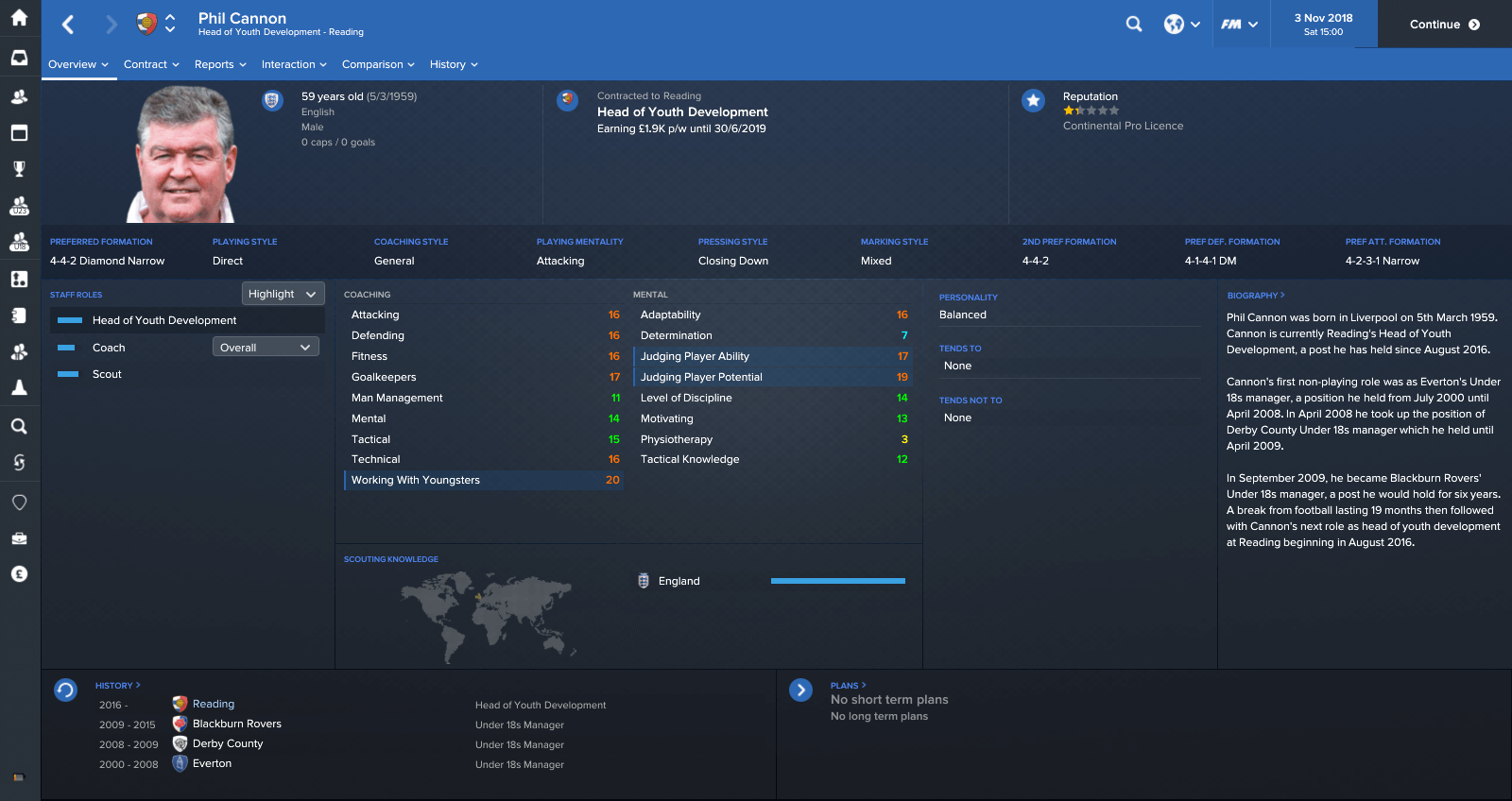 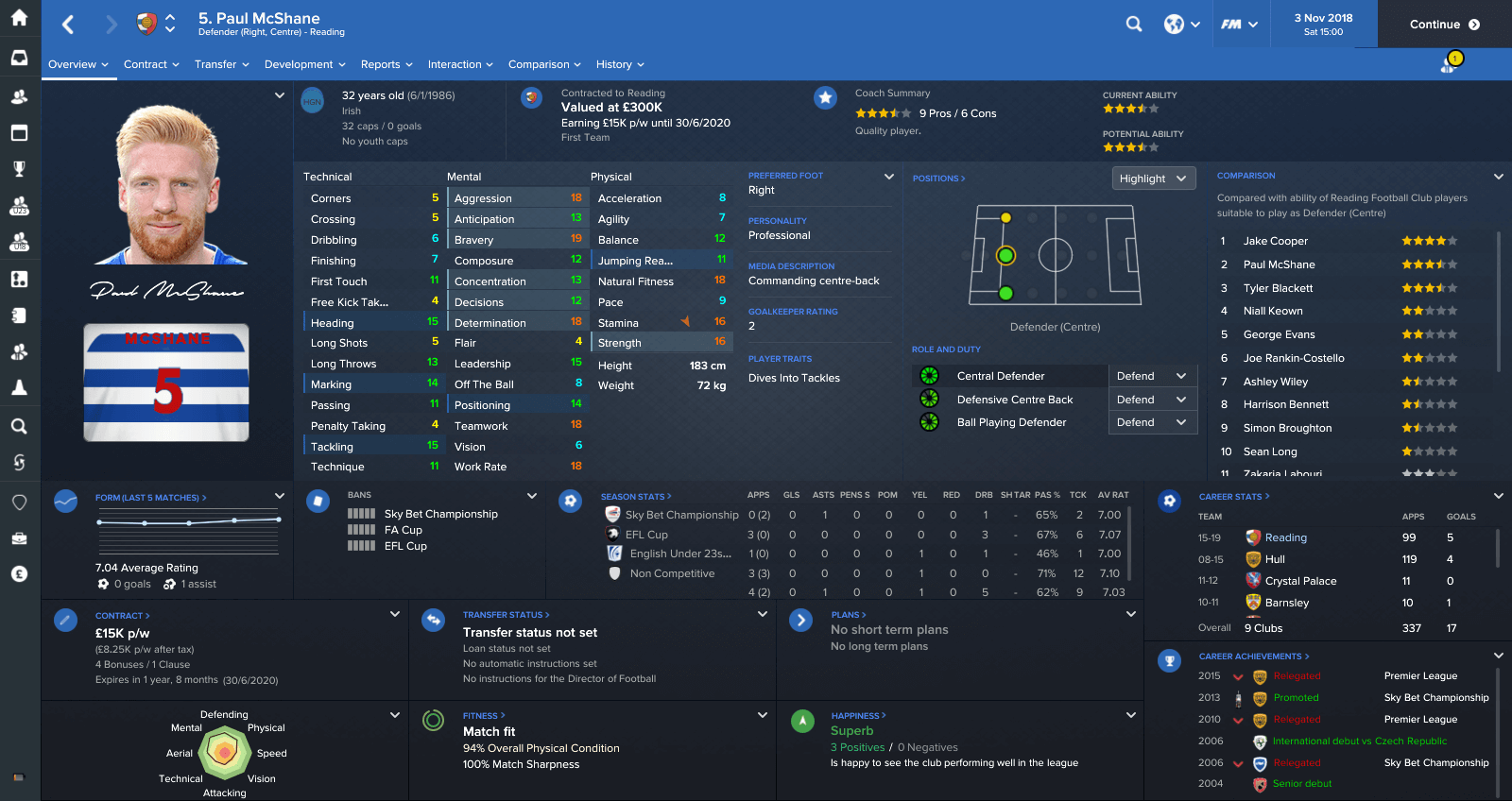 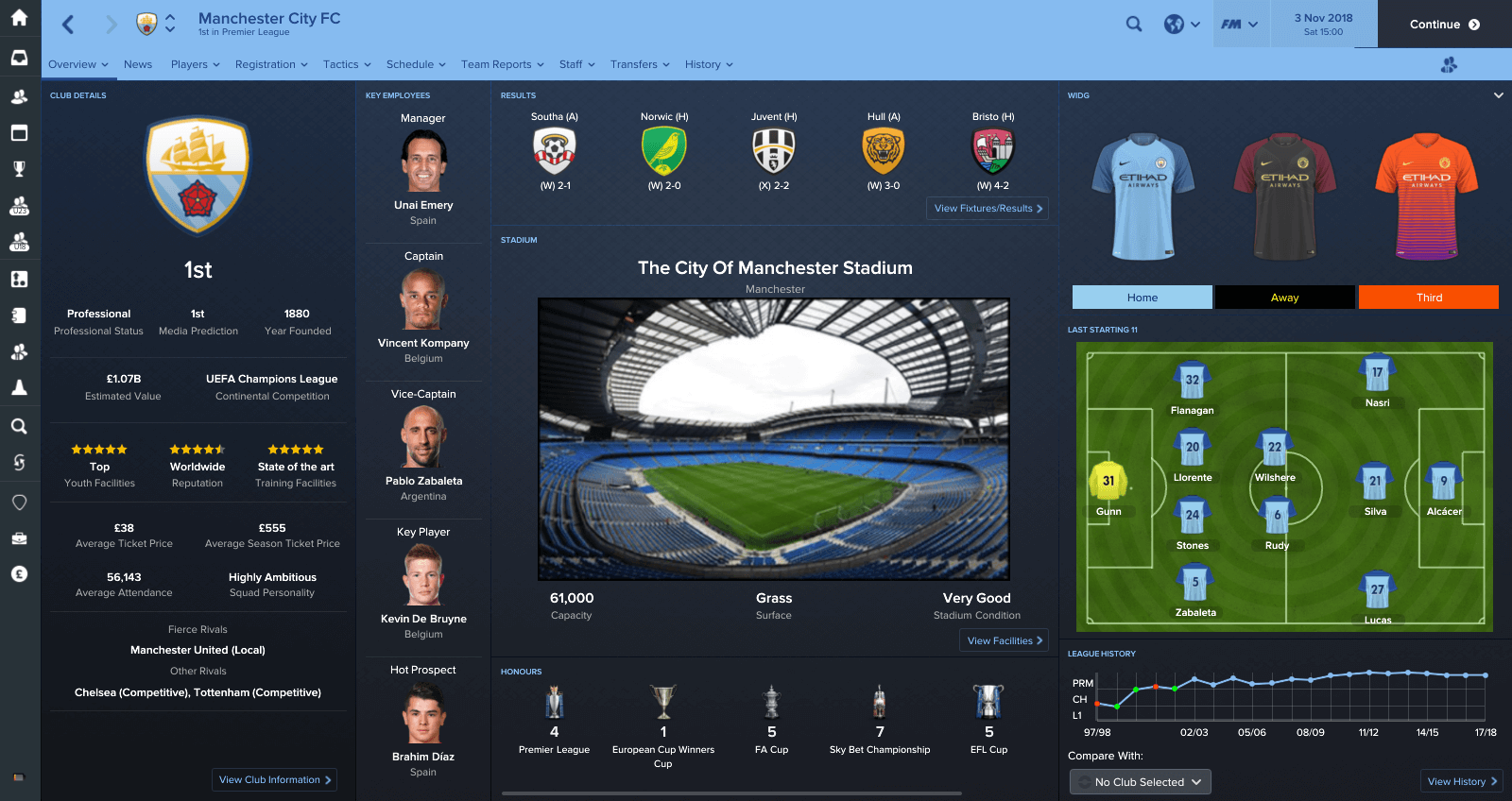 Thanks to all I mentioned in the text above. One last note – I edited this just for myself, you can also edit all the panels if you want to change something. Just try to find some guide or helpful people around the community.

If you want to change background picture, just put your own image to “Documents/Sports Interactive/Football Manager 2017/skins/your skin/graphics/backgrounds” and name your picture “default”. It will works after you reload skin in the game.

EDIT:  Thanks to a collaboration with the guys over at DF11Faces we also have a DF version of the Tempo skin! 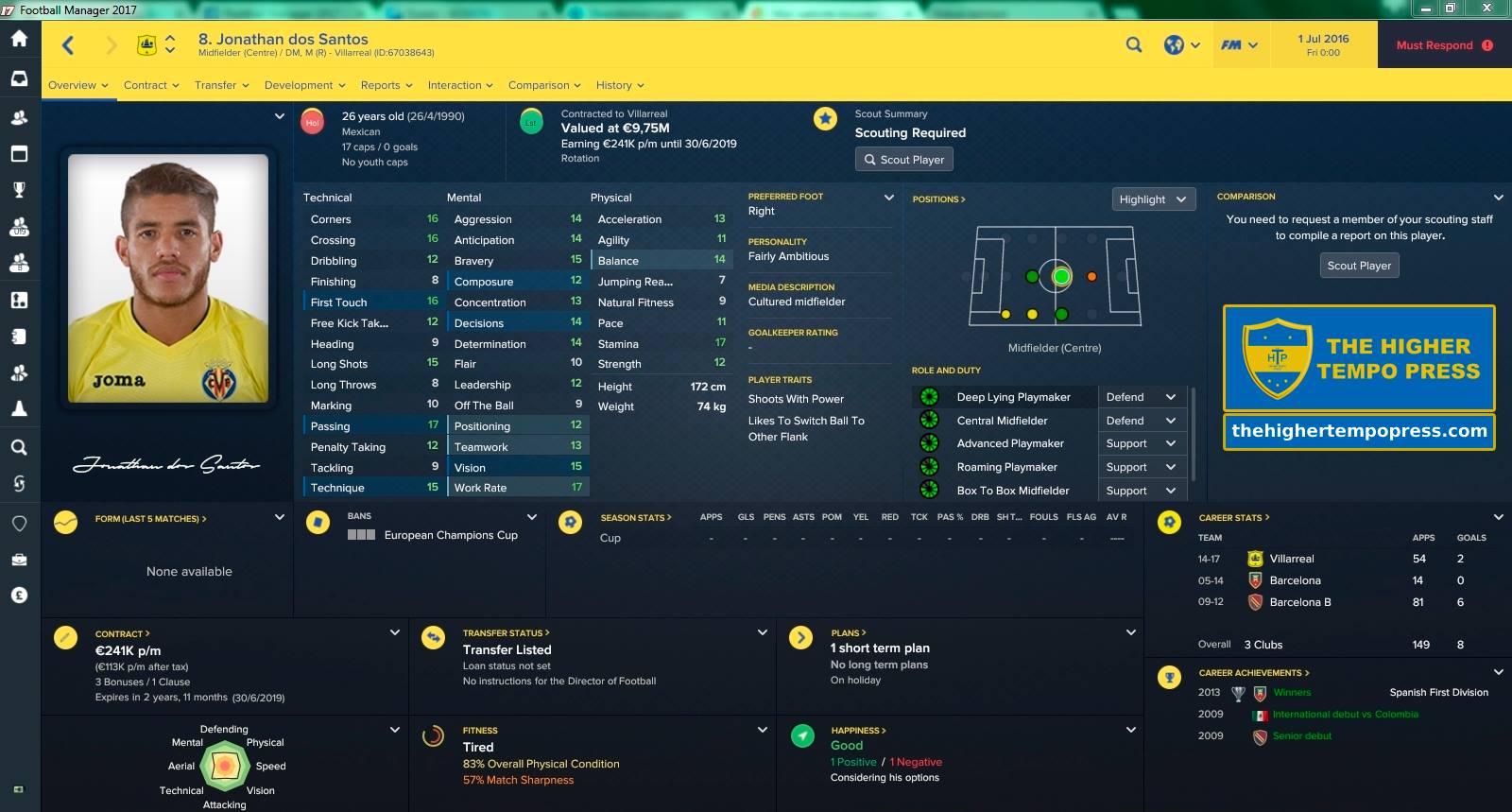