Home Football Manager Know Your Role: How to Find the Right False-Nine

Following on from the deep dive into the Advanced Playmaker (attack) and how to spot the right player for the role, we now move on to an equally exciting role within any team, the false nine.

Much has been written about the false nine and how it operates within a team, of course dropping deep between the midfield and opposition defence to create space for onrushing teammates, but also to simply create space for themselves to make the difference when they receive the ball.

So, if you’re looking to set up your main tactical system with a false nine as the superstar, how to do find, or mould, the right player for the job.

As mentioned, the role is an interesting one within any team or league. Irrespective of the level you are playing at, the false nine can be extremely effective in breaking down the opposition.

The description of the false nine makes it relatively clear what your player needs to do. He pulls off the defence into the space between them and their midfield, to create space in behind for his teammates or to take the ball and make a pass or dribble.

Therefore, there are three main attributes that your false nine needs to have: Off the ball, Dribbling and Passing. Secondary attributes in this respect then are Stamina, Vision and of course, Finishing.

An example of this can be seen below, in this case Lautaro Martinez at Newcastle (don’t ask).

Martinez is not a natural false nine, in fact quite the opposite – his natural roles are Pressing and Advanced Forwards – but he certainly has all the right attributes for the job. He is more than physically capable of the dynamic movement and sprints that are required, and his mental attributes are unsurpassable. Add into the mix a fine passing ability, and this is the ideal player for the role.

Of course, Martinez is one of the best strikers in the world, but if you were looking to implement a false nine at a lower league team, they might look like Conor McAleny below.

The Everton youth product, now at Fleetwood in League One within this particular game, has all the attributes needed to be an effective false nine at this level. Certainly not the complete striker, and perhaps not quite quick enough to be a wide player, his general ability in keeping the ball, playing passes and finding pockets of space would enable him to play the false nine role perfectly, the key of course being that the players around him are also geared towards exploiting the space left behind.

Take a look at the next episode for the next player role that will be going under the microscope.

Will Dominic Solanke make it at Liverpool? 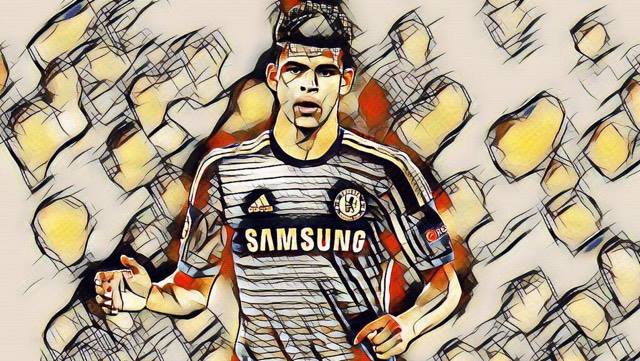 AccordingToFM - June 2, 2017
1
Dominic Solanke's transfer from Chelsea to Liverpool raised a few eyebrows when it broke earlier this week. With the 19-year-old's contract due to expire next month, he is understood to have signed up to start a new challenge at Anfield from next season. With...
Read more

Chris Darwen - April 14, 2016
6
It has often worried me how similar to Arsene Wenger I am in several ways.  Like Wenger, I could always read a game better than I could actually play it – the brain as sharp as an experienced pro, the body not really ever...
Read more 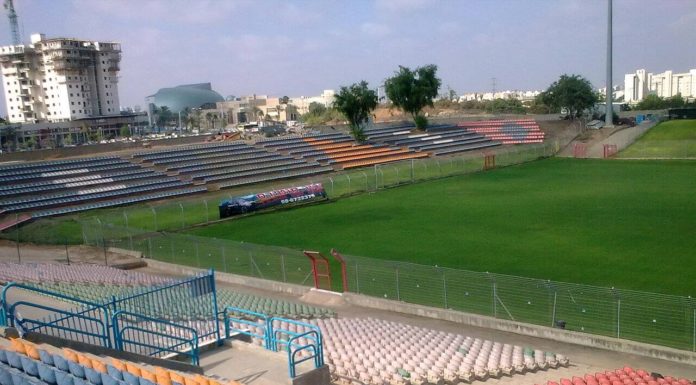 Anthony Haynes - November 23, 2016
0
My first morning at Hapoel Ashkelon FC has been so productive – contracts offered to physios, scouts, and a goalkeeping coach, that I decided to go out to lunch. There’s a little place around the corner that serves falafel with a good glass of...
Read more
Load more