A poor result for Swansea heaps a huge amount of pressure on manager Stuart Reid as his Swansea team slump to 18th in the table. The next game against Burnley is massive… 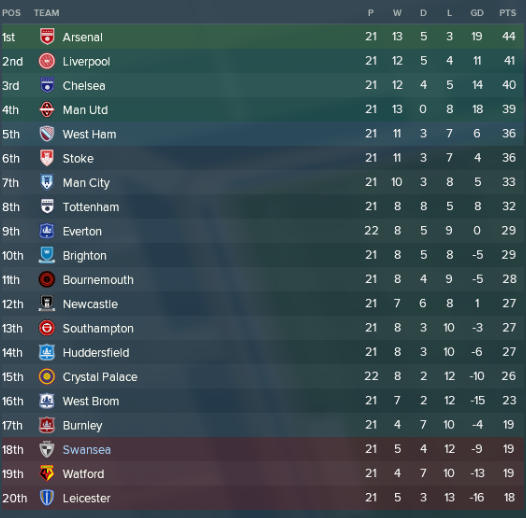 Southampton looked full of attacking swagger from the off and got an early goal as Romeu headed home after just 16 minutes.

Both teams had chances in the first half to increase the scoring, but Southampton went into the break leading 1-0 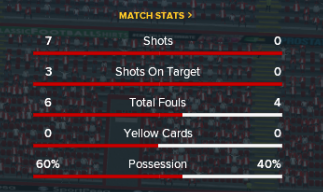 The second went much the same, with Southampton looking the better side and having plenty of chances. It was inevitable that they’d score again and were rewarded when Gabbiadini tapped home from close range in the 73rd minute.

A comfortable Southampton win that heaps pressure on Reid. Can he get a result against Burnley?