The lineups are in! 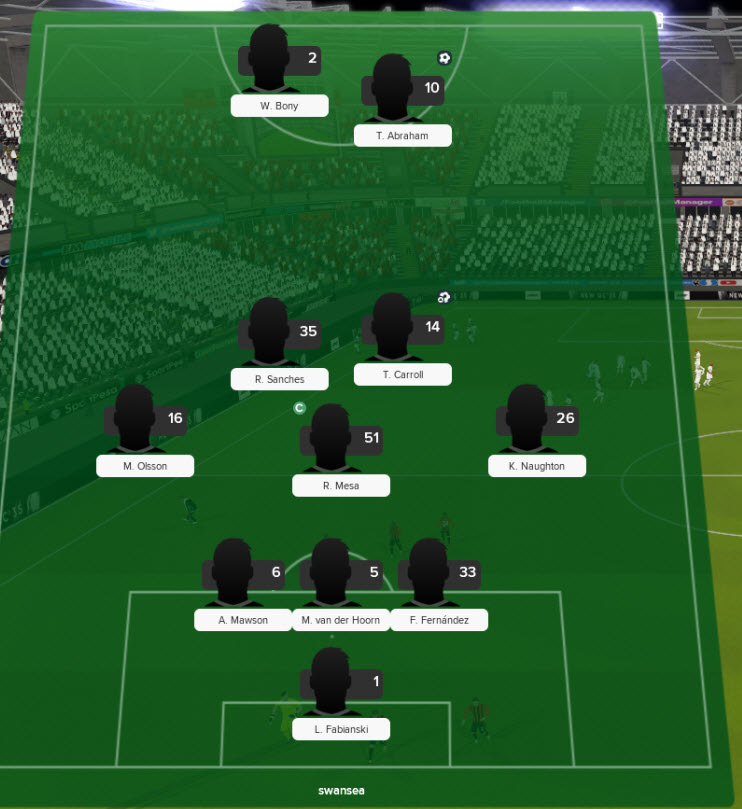 Swansea manager Stuart Reid has switched to a three at the back formation that looks strong on paper, with Bony and Abraham likely to cause problems for the Bournemouth defence. 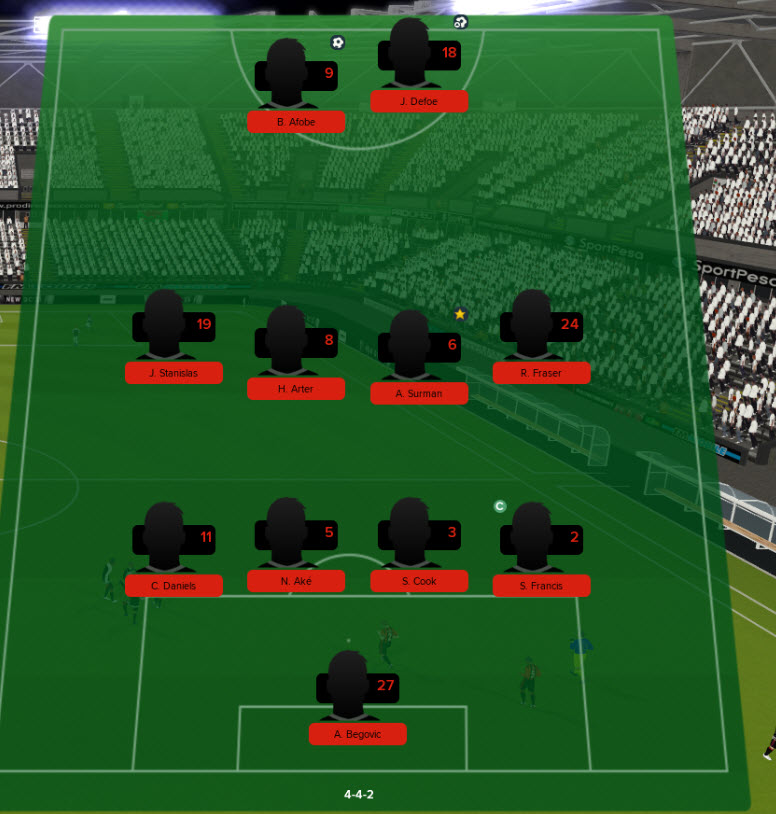 Eddie Howe has opted to carry on playing the 4-4-2 formation they’ve used all season. The pace of Afobe is likely to be Bournemouth’s main goal-threat, but you’d never back against Defoe to score if given a chance.

Join us over at TheHigherTempoPress Twitter at 8 PM as we live-tweet the match.