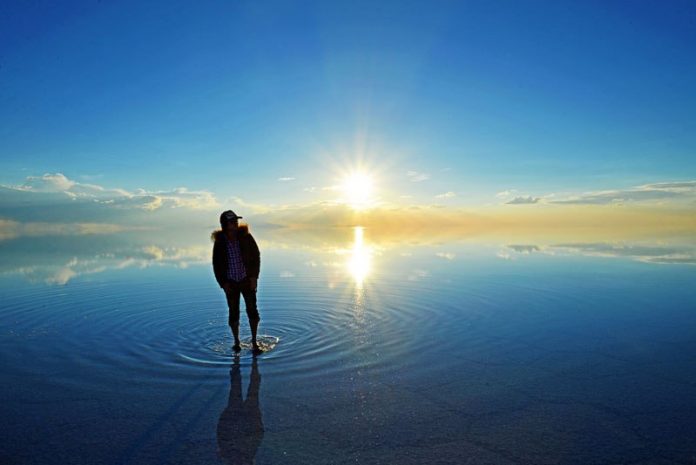 I have not been around the #wearethecommunity for long, I honestly wasn’t sure that people wrote much about football manager. To find out that not only were a lot of people writing, but people actually read what you have written, it opened my eyes.

I am new to writing about FM having only starting with my saves this year but I have played the game for many editions in the past. The main game I played was with CM4 when I had started collage. My best friend and I would play for hours, when we weren’t playing actual football. It was a welcome distraction from out studies, and how we chose to fill our time given the first taste of freedom which comes with further education. Once playing eight hours in our save only to have to spend the next 8 hours replaying it due to a computer crash. This continued into my early University years where myself and a few housemates would crowd around FM2005 drinking and chanting about the virtual footballers. Since then I lost my way with FM, preferring games such as Call of Duty and FIFA. That was until I started a family.

A little over two years ago my first new gen Summer arrived and I thought I was ready. You can plan for a lot of things, the cot, the nappies, you even prepare yourself for not sleeping as much. I knew my life would not be the same, but I still had a feeling that I was not in control any more. Looking back now it seems too strong to say that I suffered from post natal depression but I could tell all was not right. At the time it felt strange, not how I thought it would or how people say it should. I felt like I didn’t have any control over life anymore. There was also the feeling of pressure and that we had to do everything right or it would impact Summers future and development. We had a lot of ideas of how we wanted raising a child to go, but things do not always go as planned. We struggled in the early days to feed and settle Summer, usually trying to conform to ‘expert’ ideas. Unfortunately there is no leaving the training to your assistant manager in this development. Spending most nights in a shift of three hours holding her as she slept it wasn’t until we accepted that this is normal for her that we all relaxed.

In the months before and after her arrival I was playing a lot of FIFA. The general fast pace of the game coupled with the inability to pause the match online only increased my stress levels. It wasn’t working for me, I needed a new escape. That’s when, after a number of years I came back to Football Manager. Sure it still caused me stress and frustration, but it also relaxed me. Being able to take charge of all the areas of a game helped me regain control over something. It refreshed my mind for when the family was awake and I can enjoy time with them more. During times when I have a toddler screaming at me because I put her juice in the wrong colour cup, my mind can wander to new tactics and transfers.

In August of this year our son Bruno was born. We now have a two year old and a six month old to occupy our time. While my wife was pregnant I found it difficult to bond and get used to the idea of a second. Having gone through a tough time the first time round I was apprehensive. We did not find out the sex with Bruno and welcoming him into the world was great. Being distracted by FM in my down time has definitely helped to keep my mind from stressing about doing the wrong thing and I guess everything gets easier with experience. Going from no children to one was the largest change to our lives, but going from one to two still comes with its difficulties. We now have no back up, no spare hands. My wife and I need to watch one each, god help us when they are both mobile!

I have now started to write about my saves and that has increased my enjoyment of the game a lot. Finding similar minded people to bounce ideas off and generally improve the game really has made me feel part of something. The word community is very apt.

It has been a dream of mine for some time to write about football but given the responsibilities of family life I assumed it would remain a dream. Blogging about FM has led me to write small pieces on real football. It will likely not lead me to do it full time, but it is a small step towatds achieving my goal. I have now realised that even if no one reads it, I am still enjoying putting my ideas out there and being part of the community. Everyone does this for different reasons, some to educate, some to entertain, and some just because they want to get their story out. One thing this community is good at is saying well done, so thank you to everyone so far. If you like something someone has written then let them know, it might be the difference between them continuing it or not.

I wanted to put the above out there as I know some people may be in the same situation. Life is not all promotions and trophies, sometimes you must go down to come back stronger. If any of the above is relevant to you or you just want to chat I am always around on Twitter or FMSlack.