Bookmakers are shortening the odds on Porto replacing their manager before the end of what looks to be another trophyless season. The boss, who is coming to the end of his second full season in charge, looked a dejected man as he clapped the fans who supported the team following their latest defeat away to league leaders Sporting. Poor results earlier in the league campaign meant that Porto did not have much chance of improving on their second place last season but would have been hoping for a better scoreline in this game. The 2-1 loss leaves them 21 points adrift and with only six games to play it is an almost impossible task. 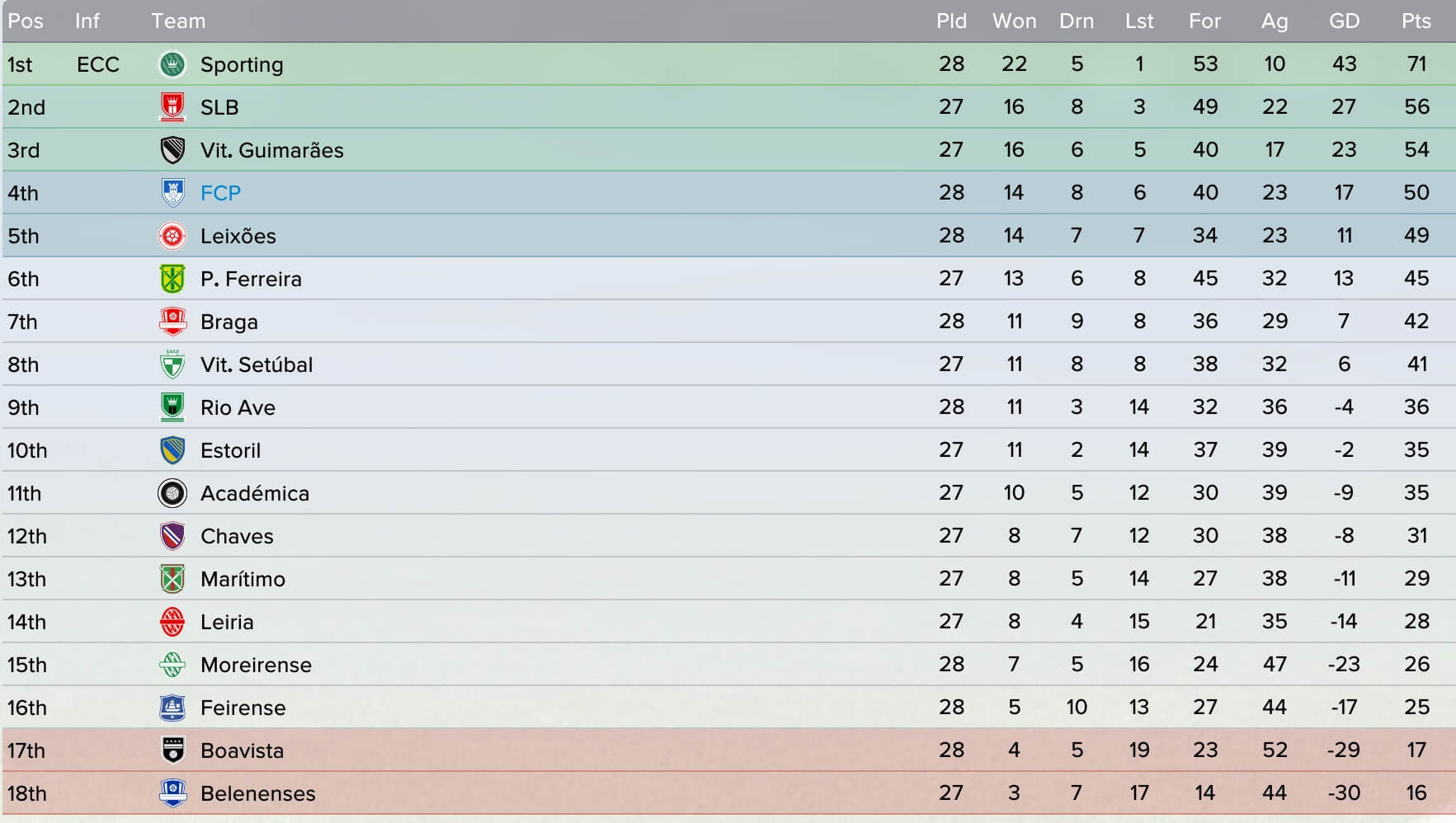 Prior to this loss at Sporting, Porto has been on an 11 game unbeaten run in the league. That had seen them move from 6th to 4th but Leixões now have the chance to close the gap. Champions League qualification for Porto is still possible and the board may delay their decision until a time when that is no longer on the cards before rocking the boat. 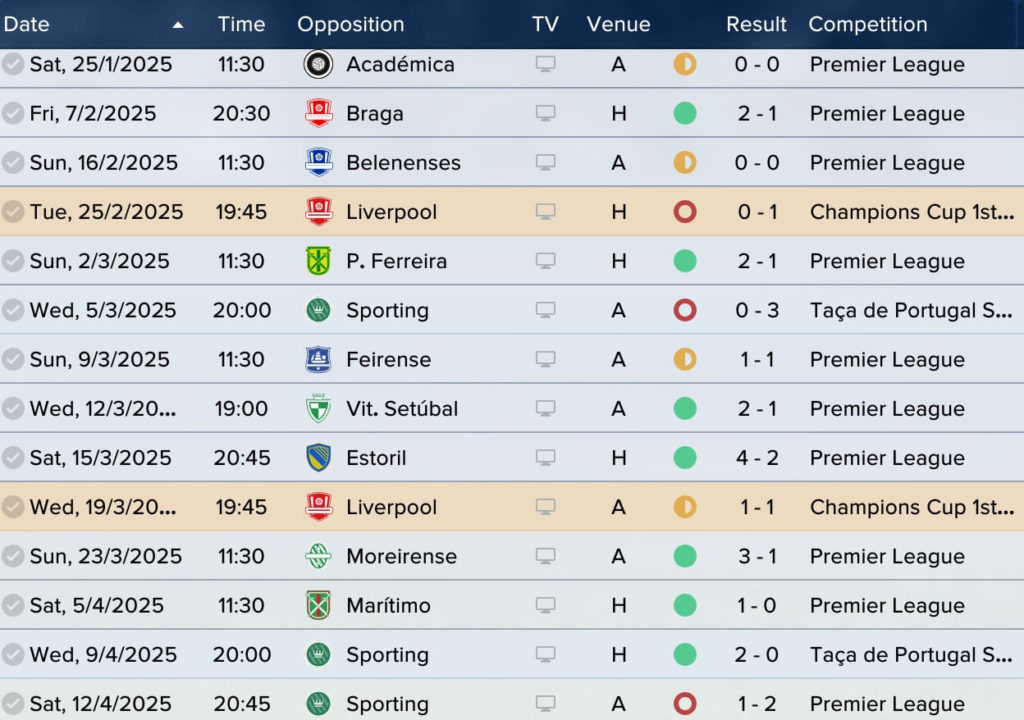 In truth, the club has known that the league has been gone for some weeks now but with a Champions League knockout and Taça de Portugal semifinal to play the fans were still hopeful of some glory. They are now faced with a prospect of the season ending in early April after a brave, but premature exit from both competitions.

Porto lost the home leg of their Champions League first knockout round to Liverpool 1-0. In what was a tight game the away side ran out deserved winners. The second game in England should have been more of a formality. The Premier League side had hit the woodwork on three separate occasions and Alban Lafont put in one of the performances of the season to keep his clean sheet intact. If it was Porto’s plan to concede possession and a large number of chances only to nick a goal on the break then it worked perfectly. The away side ran out 1-0 winners in 90 minutes, sending the tie to extra time. Just four minutes after the extra period had started though, the home side countered from an unusually over committed Porto corner and Jordan Henderson finished the move. Despite a more adventurous Porto emerging they were unable to breach the Liverpool defence again and lost the tie overall, 2-1 on aggregate. 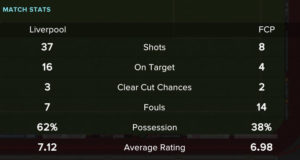 And so on to their last, and possibly slimmest, chance of silverware. Having lost the first leg of their Cup semifinal in Lisbon 3-0, chances of progress looked narrow. The Porto boss changed tactics to avoid matching Sporting’s usual 4-1-4-1 as they looked to score goals. Attacking threat has not been a strong characteristic of this Porto side and for 80 minutes it was the case. Both sides traded long shots and half chances, but most fans remained seated throughout. However, in the 83rd minute, wantaway striker Hugo Serpa emerged from the bench to open the scoring. Less than two minutes later his strike partner Jhon Gomez had added the second and Porto fans held out hope. After being behind for so long they needed just one goal more to level the tie. It was a step too far though and Sporting progressed to the final to meet the Porto managers former club Leiria. 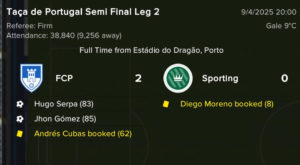 With only six games remaining of the season there is no way in telling how long the manager has left. During the most recent press conference he said:

“I am still the manager for now. If you ask whether I will be next season then that is a more difficult question. It is not only up to me but to pick ourselves up from this disappointing month will be hard. We need to rebuild but I am not sure if I will be the one to do it.”

It is possible that Porto win their final six games and sneak into the Champions League places. If they do that then some of the public may lose the money they placed on the 15/4 shot that the manager would not last until the end of the season.