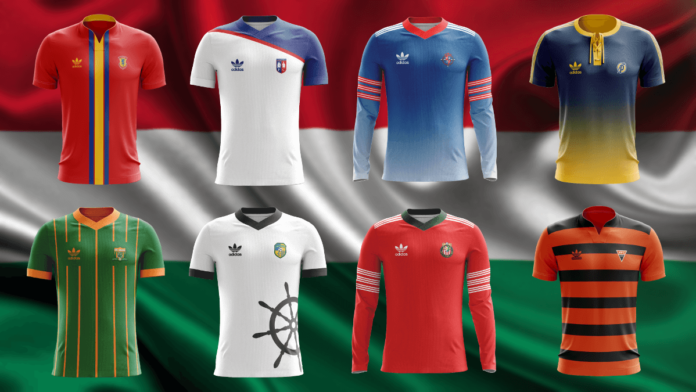 It’s been a couple of weeks since I released the custom kitpack for Czech first division. During last weeks I worked on other kits. Mainly for my own save in Football Manager 2018 as I would like to play my main game in Hungary.

And during the time between FM17 & FM18, I decided to make my own custom kits for all teams from 1st, 2nd but also from 3rd tier.

I created home & away kits for all teams. If you start a new save in Hungary there will be some teams with the third kit activated in the Pre-game Editor but there are no third kits in my pack expect one or two teams.

I don’t have enough time to make third kits as well. I don’t know if something like that is an issue for you but my recommendation would be very simple. Just open the pre-game Editor and delete all third kits -* save data editor with these changes -> start a new save.

There are some templates variations so I think we can live with these kits for a couple of seasons before we will be bored 🙂 All kits are in big size resolution so if some of you will play in Hungary feel free to use it for example as a picture in your posts or on Twitter.

Some screens from the FM18 beta…

Kits (click on the picture to open the full size) 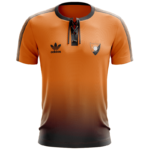 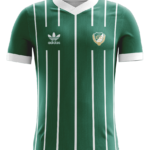 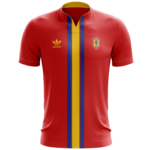 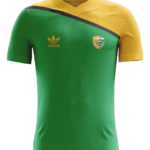 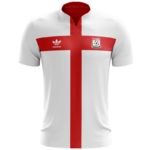 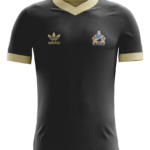 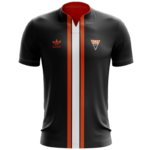 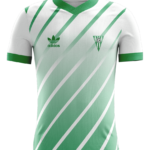 If you added the kits to the folder before you started FM the kits should be in the game already.

Make sure that you tick the box on the page called ‘Reload skin when confirming changes in Preferences’ and un-tick then box saying ‘Use caching to decrease page loading times’.

There will be a box that pops up saying ‘loading image data for the new skin’. Once this is done your graphics should be working within the game.

One last note: If you already have some kit packs and you are not able to see these kits in the game despite you made everything alright, just rename the folder to „1aHungaryCustomKitpack“. The „graphics“ folder has alphabetical sorting and that’s the reason why the previous kits are in the game. 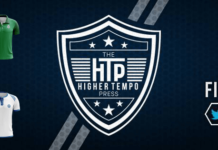 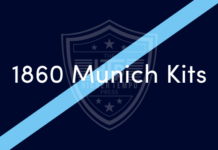 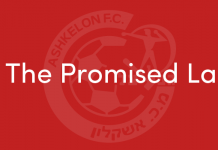