7th place AZ have turned their season around after an awful start of just 1 point in their opening four league matches. However, the home side are still expected to struggle today against a PSV that have only lost one league match in the last 19 outings. PSV are 4/5 favourties today.

Alkmaar’s Alirea Jahanbakhsh is away on international duty with Iran, Jonas Svensson is suspended and Mats Seuntjens is a long term casualty with damaged cruciate ligaments.

Hector Moreno is still not quite at match fitness for PSV while Jetro Willems’ yellow card in the last match means he is suspended today due to an accumulation of bookings. 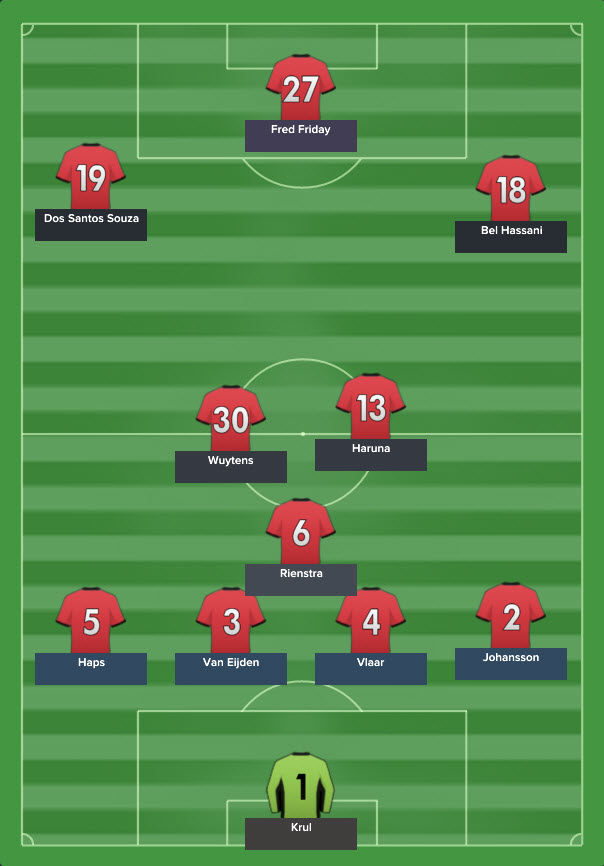 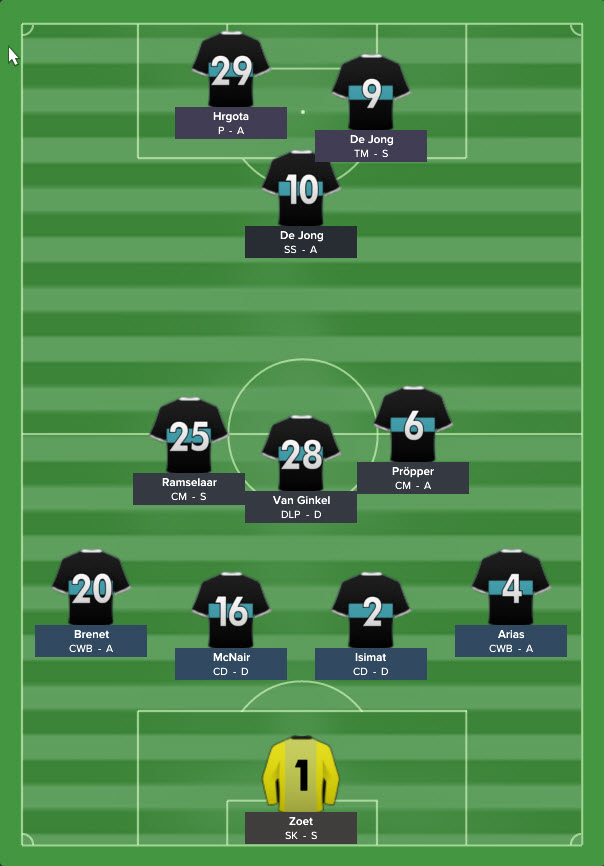 PSV start the game like a side filled with confidence, early efforts from Siem de Jong and Branimir Hrgota test out the reflexes of AZ goalkeeper Tim Krul.

After the opening few minutes AZ take control of the game. Fred Friday smashes a header against the crossbar. On 10 minutes AZ find the opening goal of the game! Lukman Haruna is played through into the box and strikes well toward the far post, Jeroen Zoet had no chance. 1-0 AZ. 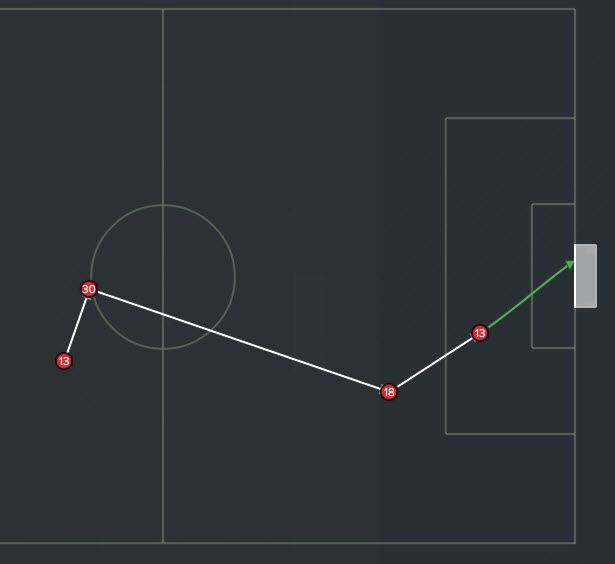 A minute after the goal AZ have another chance as Stijn Wuytens hits a freekick form 25 yards, Zoet just manages to tip it over the crossbar.

Despite their impressive opening few minutes PSV have struggled to create much in this first half.

A worrying first half performance, PSV look to be being beaten in all areas of the pitch. 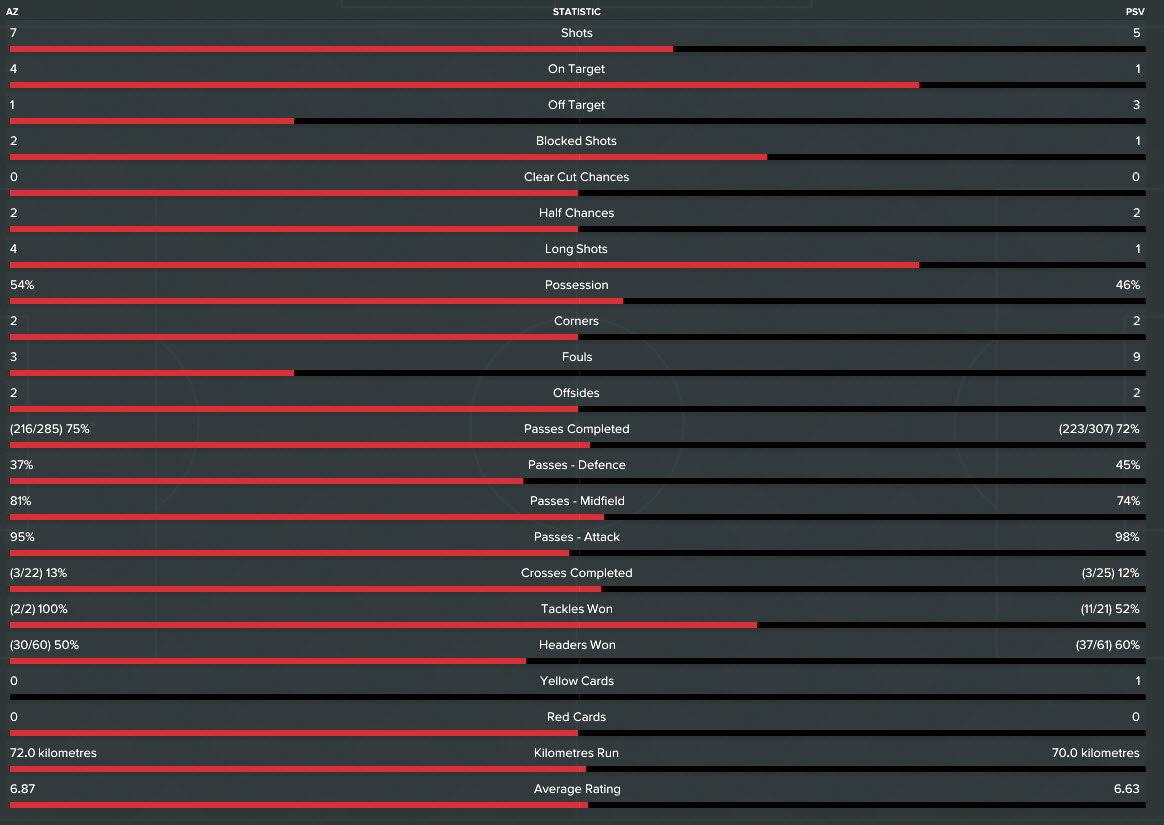 PSV come out firing in the second half, much the way they did from kick off. Branimir Hrgota tests Tim Krul again but the ex-Newcastle stopper saves well.

Just after the hour mark PSV change things up to a 4-4-1-1 with Andres Guardado replacing Hrgota to go onto the left midfield spot.

AZ advance on goal, seeing gaps in the PSV defence, and full back Mattias Johansson misses a glorious opportunity to double their lead with 23 minutes to go.

AZ have a poorly delivered corner and Propper picks up possession on the edge of his own box. He immediately looks for Ramselaar who is advancing into the AZ half, launching the ball towards him. Ramselaar takes a touch but his shot can only find the side netting as he makes it to a wide angle.

AZ do well to shut the game down and PSV are left reeling by a terrible first half performance.

Out fought and out played, PSV got what they deserved today. 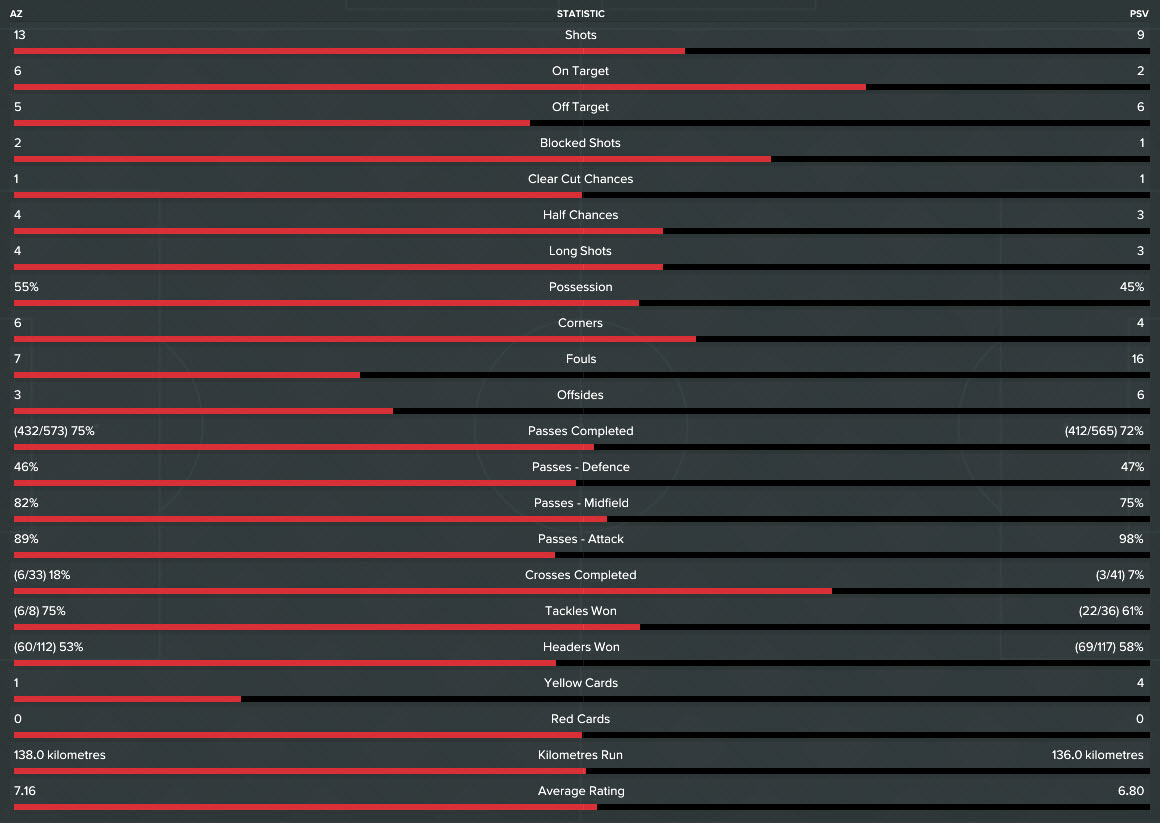 Ajax take advantage of that slip up to return the gap at the top to just two points. 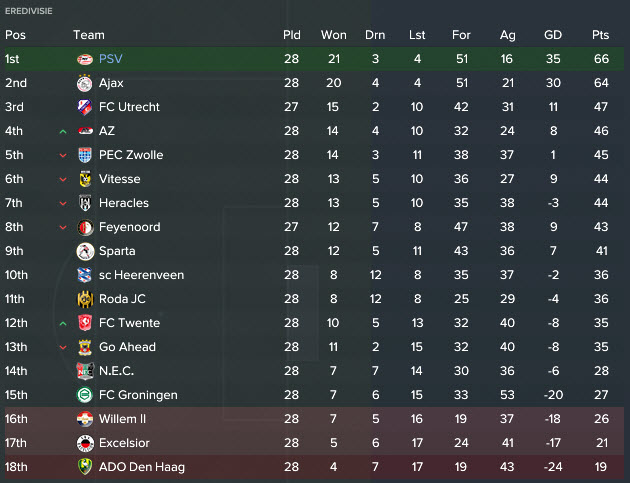 PSV must pick themselves up as they travel to FC Groningen.