That loss to NEC and the mystery of the cup have both been taken into account as the odds were calculated today. PSV remain favourites but only at 4/5.

Hector Moreno picked up a back strain during training and will miss a few weeks of football. Sebastian Haller has been dropped in favour of Branimir Hrgota. 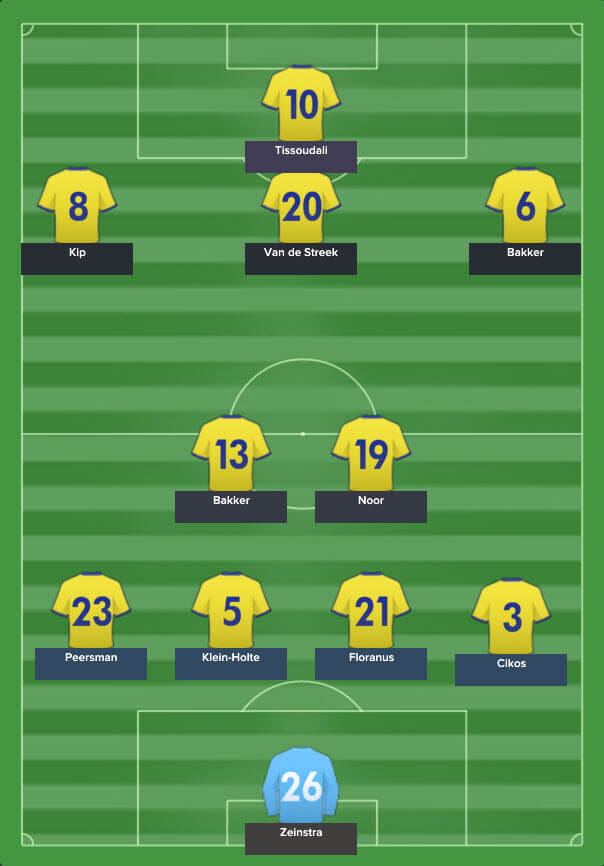 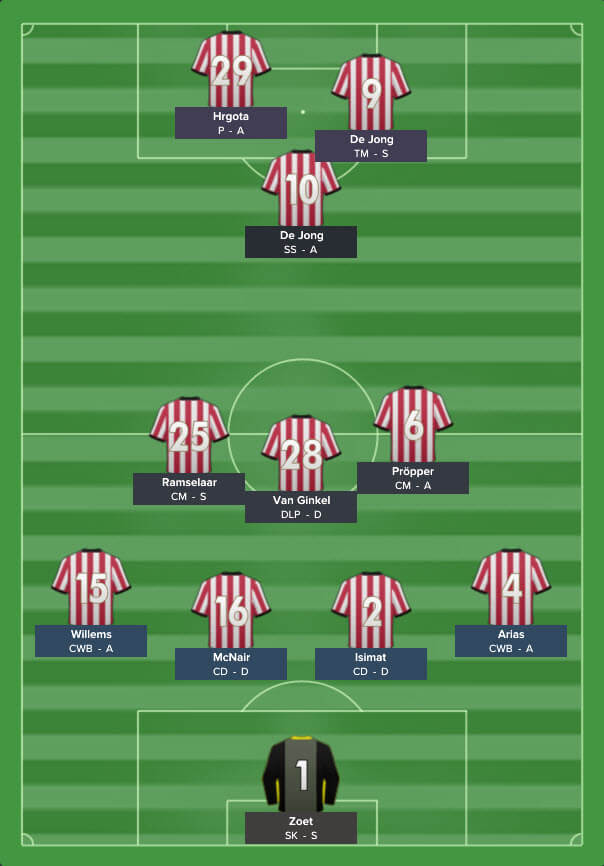 PSV start quickly again, Siem de Jong heading on to Luuk who hits a fierce shot that stings the palms of opposition goalkeeper Harm Zeinstra, the resulting corner is dangerous and only a last ditch tackle can stop Hrgota from having a shot on goal.

Another chance for PSV on 14 minutes as an incisive Willems break down the left provides an opportunity for Luuk de Jong to head goalward but his header drifts over the bar. 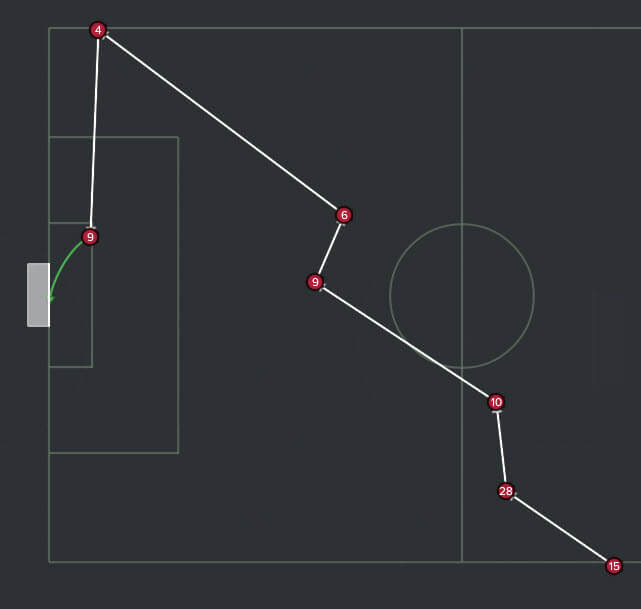 Arias causes problems again on 39 minutes with a dangerous cross that is rushed clear but only as far as Davy Propper. The midfield maestro lashes a shot toward goal but it goes narrowly wide of the far post.

Just before the break the lead is doubled! Jetro Willems, advancing down the left, cuts the ball back and Branimir Hrgota slips the ball beneath the goalkeeper. 2-0 PSV. 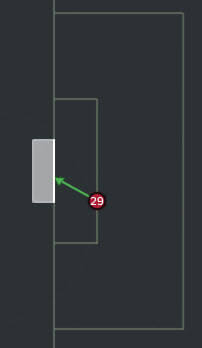 A solid first half performance – not what we’ve come to expect of PSV. 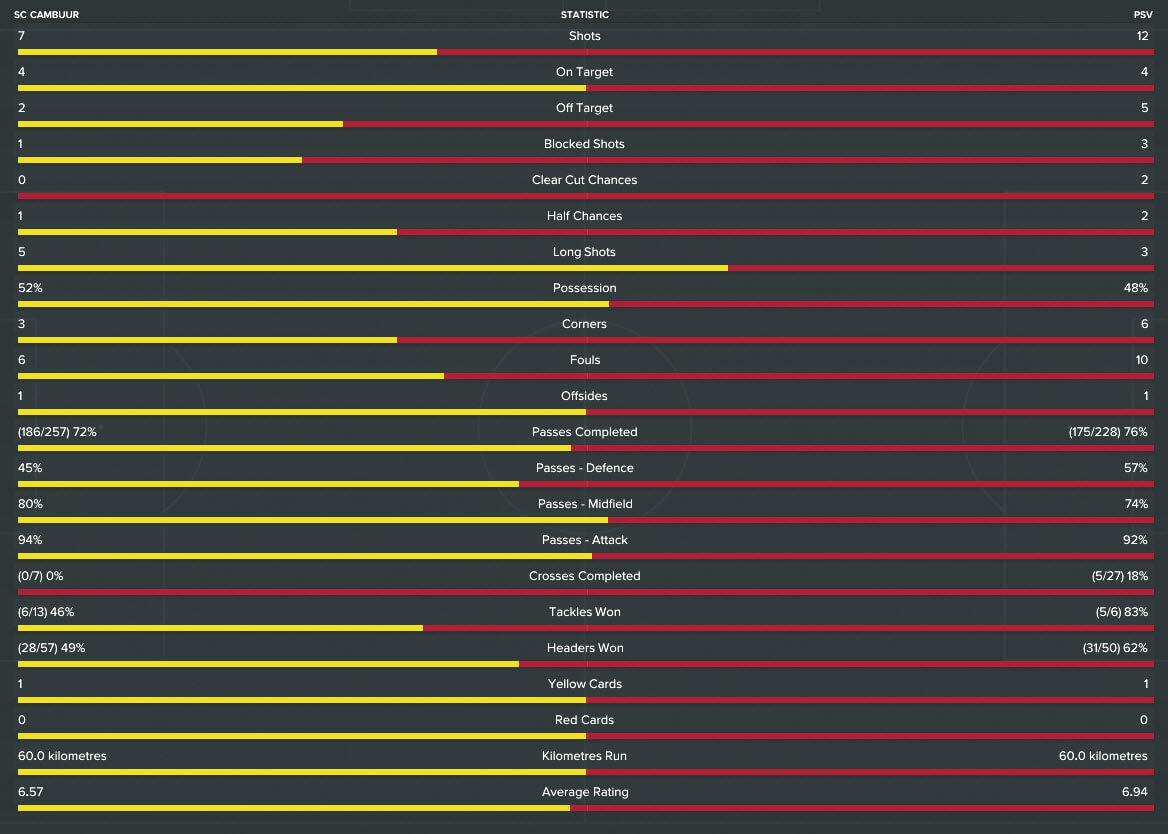 Andres Guardado is brought on for Siem de Jong at half time to give some legs a rest.

It’s a much quieter second half, the first chance coming on 70 minutes as Davy Propper’s free kick is saved and held by Zeinstra.

With the job seemingly done Sebastian Haller gets 10 minutes at the end, replacing Luuk de Jong.

The whistle goes and PSV are through to the Final!

The damage was done in the first half, a professional job from PSV and a delight for Hrgota to nab a goal on his first start. 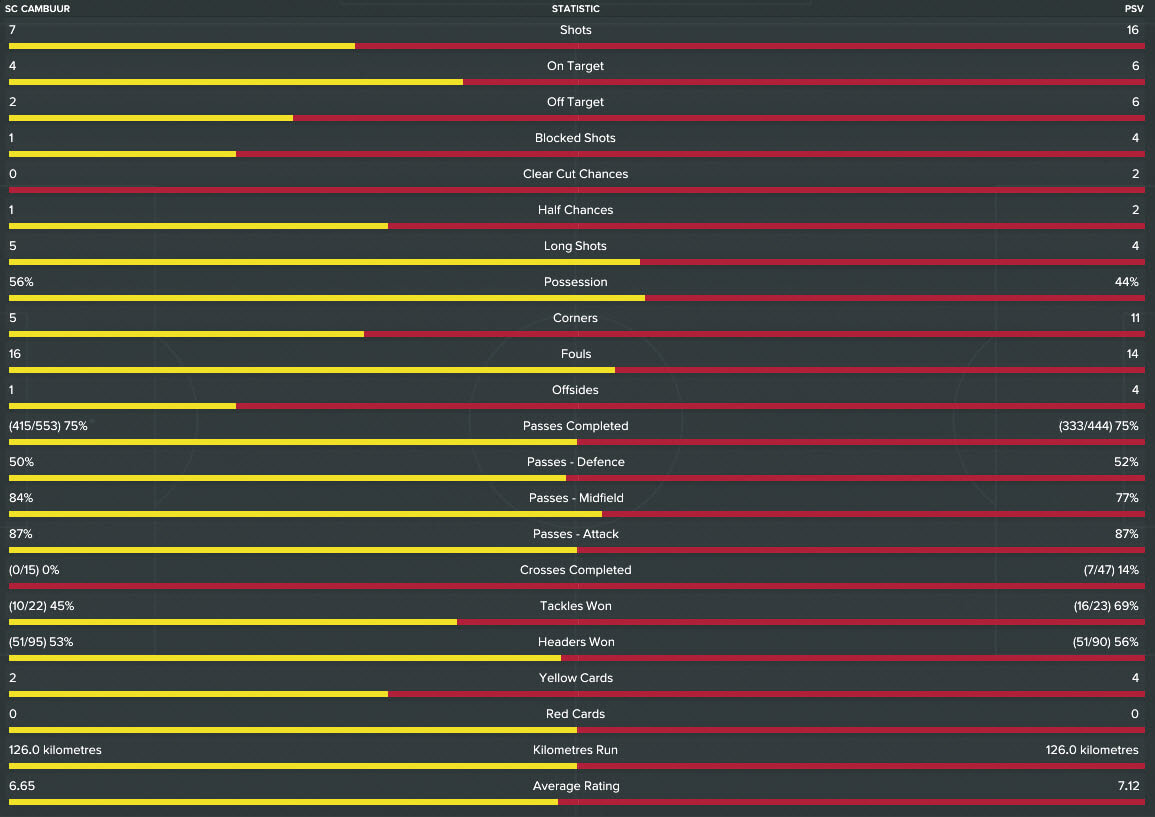 An Ajax penalty victory over NEC Nijmegen sets up a mouth-watering De Topper Derby for the KNVB Beker Final!

Eyes back on the prize as PSV host Vitesse in the Eredivisie.