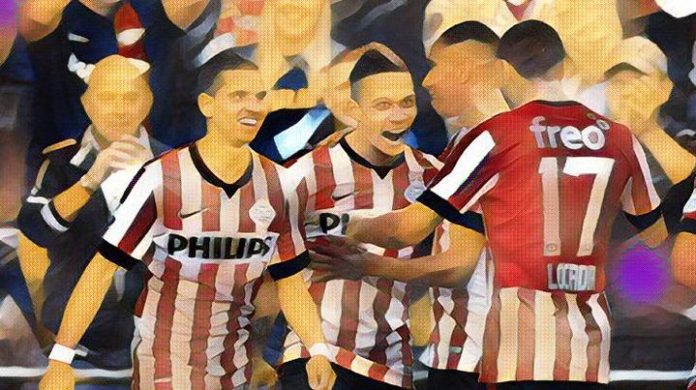 PSV are noted as the bookies’ favourites for the tie at 6/4. The Amsterdam ArenA is expected to be filled to capacity for this gusty Sunday evening kick off.

PSV are without on-loan Marco Van Ginkel who is suffering from strained knee ligaments, Jurgen Locadia also misses out due to shin splints. Siem De Jong, on loan from Newcastle, is doubtful because of a pulled hamstring.

Feyenoord’s goalkeeper Kenneth Vermeer is a long-term casualty with a damaged achilles tendon. 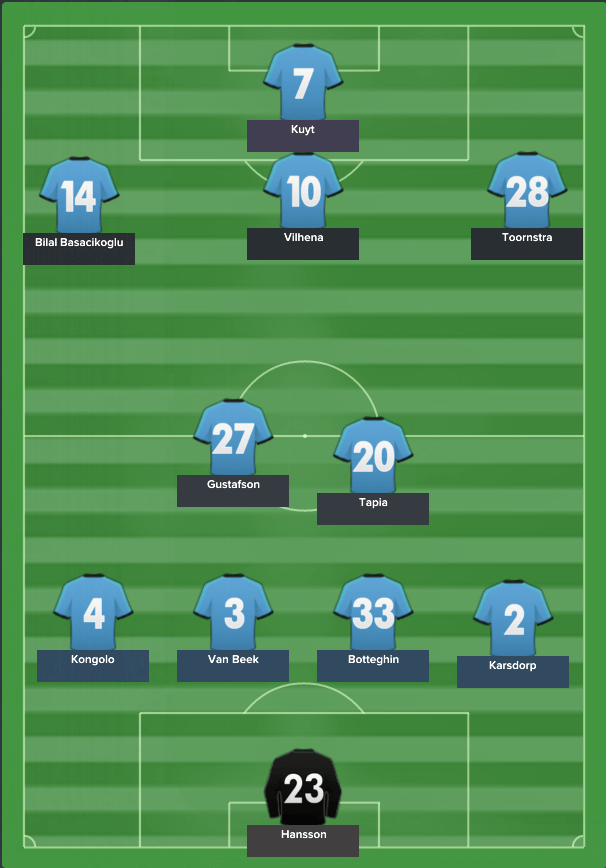 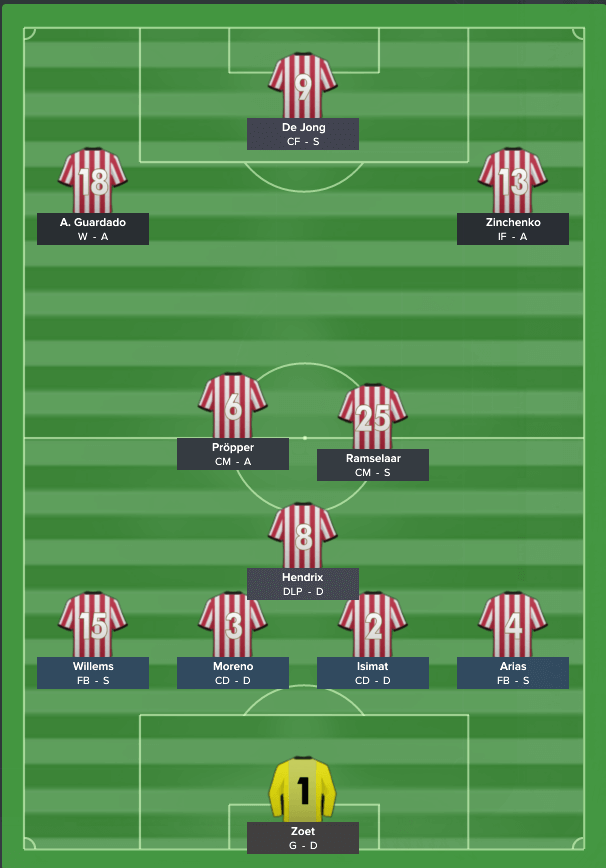 PSV dominate the first 20 minutes of the game but fail to truly test Par Hansson in the Feyenoord goal.

PSV continue to push forward with Luuk De Jong and Olexander going close but the game remained scoreless right into the half time break.

The stats suggest we are failing to get close with our shots but from watching the match closely we look dangerous on the ball. Feyenoord are holding out well in the defence but we don’t make any immediate changes at the break. 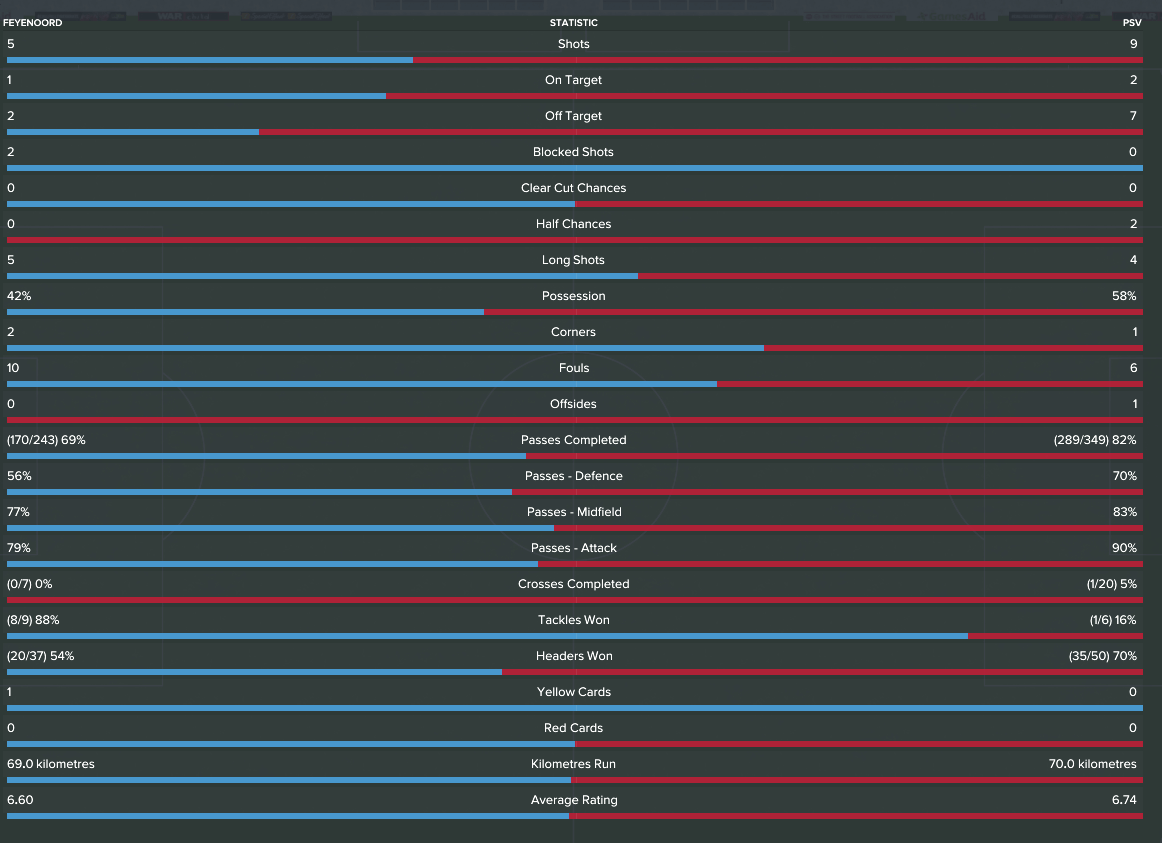 Five minutes into the second half and the deadlock is broken by Feyenoord. A quick breakaway from a PSV free kick sees Bilal Basacikoglu cross for Jens Toornstra to sneak in at the far post unmarked and head in the goal. 1-0 Feyenoord. 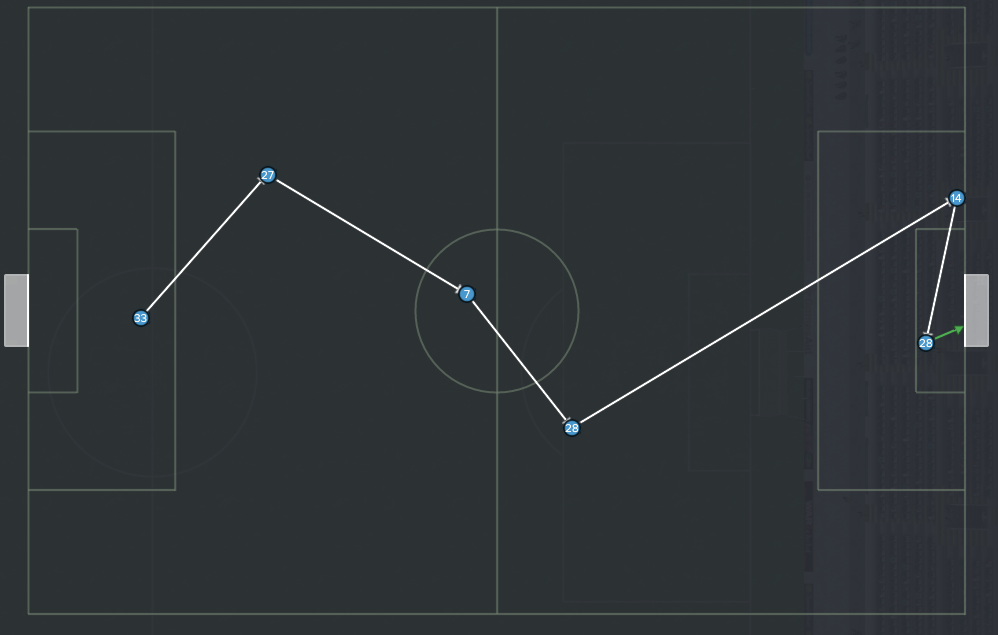 A switch to Control-Flexible on 70 minutes as the game looks to slip away from PSV, Gaston Pereiro replaces Olexander Zinchenko. Luuk De Jong is changed to Complete Forward (Attack).

Jorrit Hendrix is replaced by Pablo Rosario on 78 minutes.

The remainder of the match fizzles out and Feyenoord confirm their victory in the JC Schaal with a 1-0 win.

The stats make for rather grim reading on the attacking front – I’m hoping the failure to register enough shots on target is merely a familiarity issue. Controlling possession is useless unless we use it effectively.

PSV travel to promoted side Sparta Rotterdam in the Eredivisie season opener. It’s  a good chance to bounce back from our disappointing JC Schaal result.