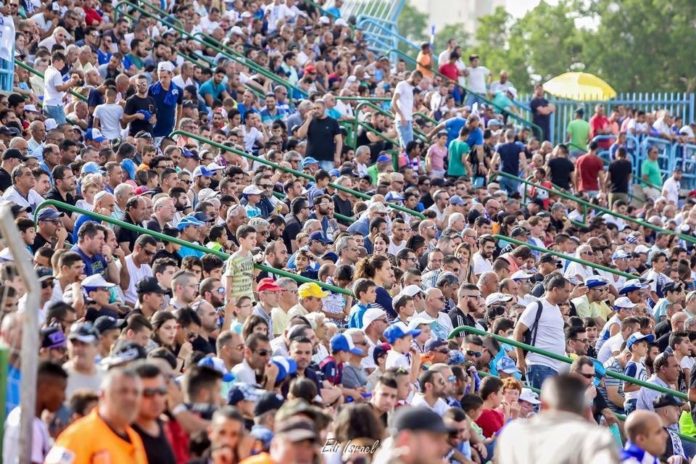 The end of the calendar year finds Hapoel Ashkelon FC in fourth out of fourteen in Israel’s Premier League. After 17 games, we’re 16 points ahead of Hapoel Tel-Aviv, the higher of the two teams in the relegation slots.

After 26 games the league divides into two. The best way for us to avoid relegation is to make sure we’re in the top six when this division takes place. I reckon 41 points from 26 would do it. That gives us a target of 12 points from the next 9 games. Manageable, but no shoe-in: we can’t afford many slips.

Still, if you’d offered me this position at the start of the season I’d have bitten your hand off – whilst disbelieving that it would be possible.

In the office on the afternoon of New Year’s Eve, I sit down with my assistant manager, Seb Rozental, and try to identify the factors that account for our success to date.