Buoyed by their KNVB Beker Final exploits against Ajax, PSV are raring to go in the penultimate league game of the season. PSV know they are now relying on results elsewhere, a win for Ajax over Vitesse will spell the end of their pursuit of this season’s Eredivisie title. PSV are the bookmakers’ favourites at evens today.

Branimir Hrgota joins the PSV injury list of Guardado and Brenet, while Santiago Arias is suspended. Nicolas Isimat-Mirin is fit to start and Siem de Jong makes the bench. 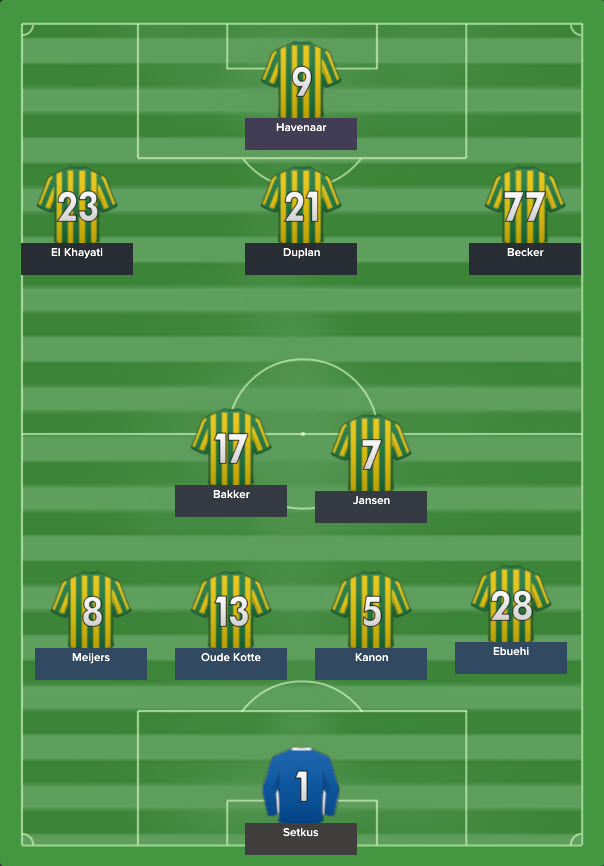 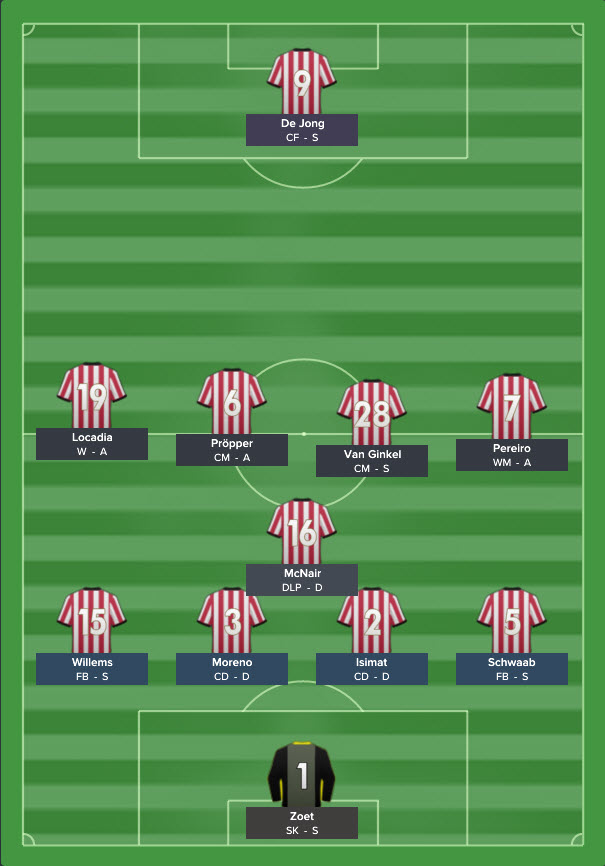 On 7 minutes Gaston Pereiro places the ball down for a freekick from 25 yards and hits it with such force that the ADO Den Haag goalkeeper just cannot keep it out! 1-0 PSV! 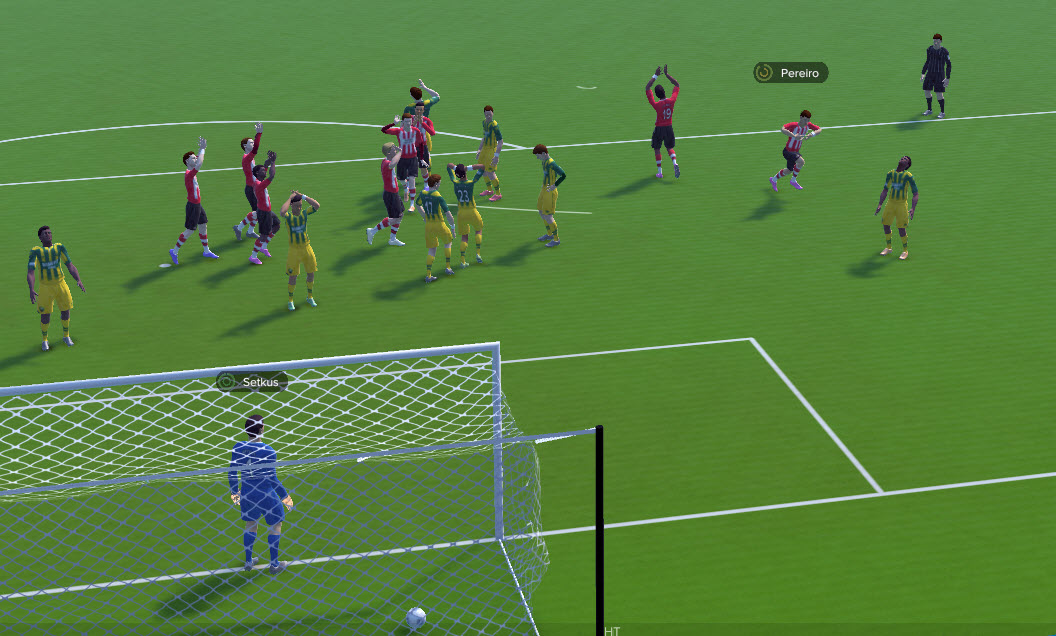 Den Haag waste a golden chance on 22 minutes when Aaron Meijers shoots straight at Zoet when the ball falls to his feet from a corner.

PSV break nicely on 25 minutes and Propper plays Pereiro in on the right wing. He cuts inside and unleashes a shot that is well saved by the Den Haag goalkeeper.

Den Haag have another chance on 28 minutes when the ball is crossed from the left wing and Havenaar crashes his header against the crossbar.

With 38 minutes gone PSV double their lead! Daniel Schwaab gets the ball high up the pitch and crosses from the left wing, the ball is taken well by Luuk de Jong who turns and shoots but the ball takes a nasty deflection and trickles into the Den Haag goal! 2-0 PSV.

PSV continue to throw themselves forward with Locadia and Propper both going close with chances.

Despite a brief period in the middle of the half, PSV have been in control. 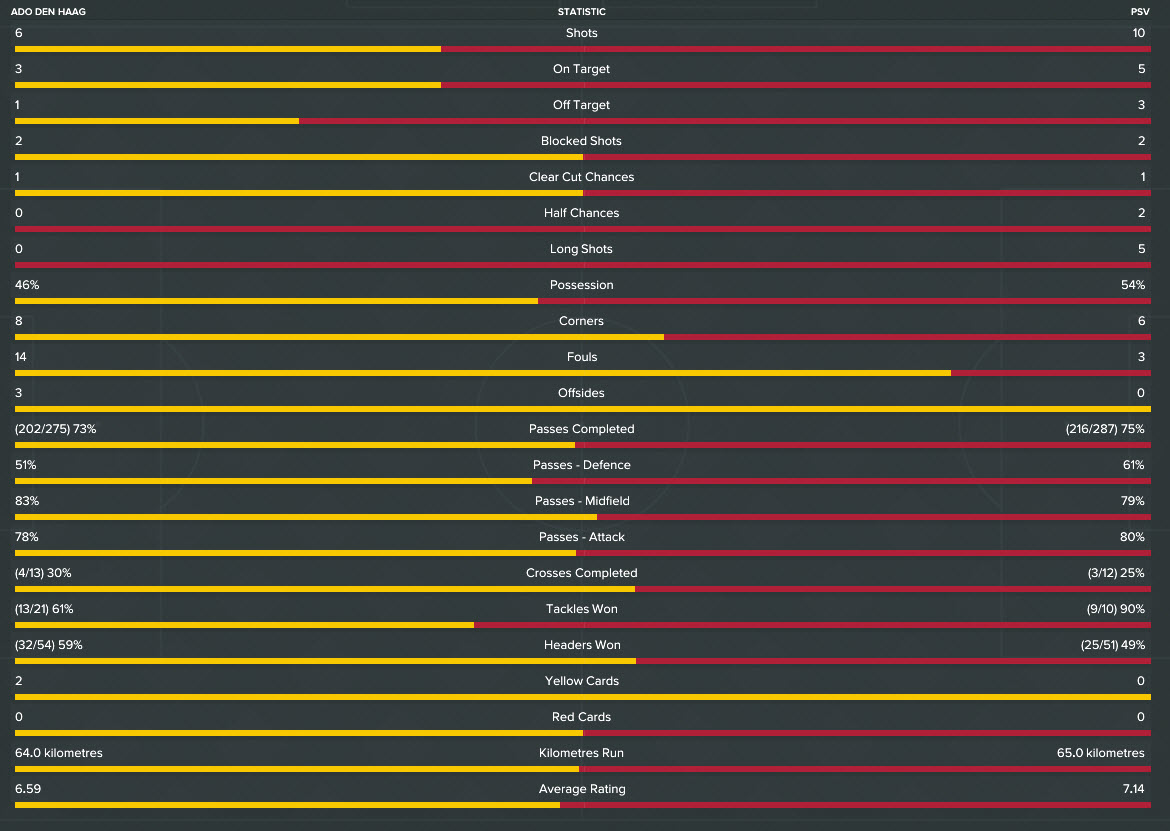 With Ajax just leading by the solitary goal at the half, it’s still very much all to play for.

It’s a quiet start to the second half. With 30 minutes remaining Bart Ramselaar and Sebastian Haller replace van Ginkel and Luuk de Jong.

In an utterly dull second half, PSV break into the box with 5 minutes remaining and Propper hits a peach of a shot into the far corner. The Den Haag goalkeeper was left with no chance and PSV take a 3-0 lead. 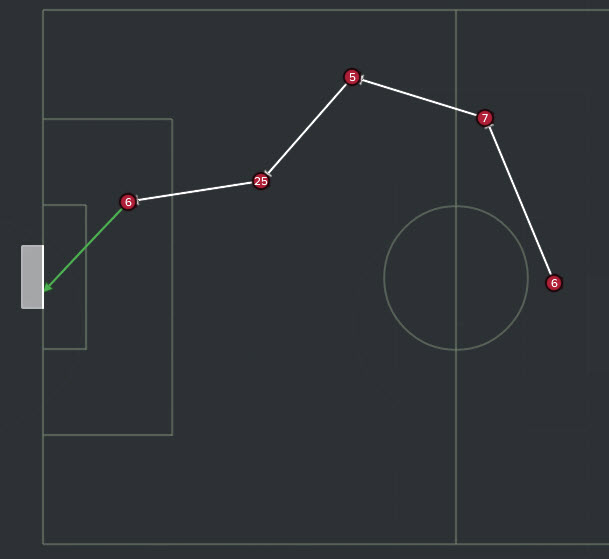 The full time whistle goes and PSV are 3-0 victors.

Full time and an accomplished performance from PSV today. 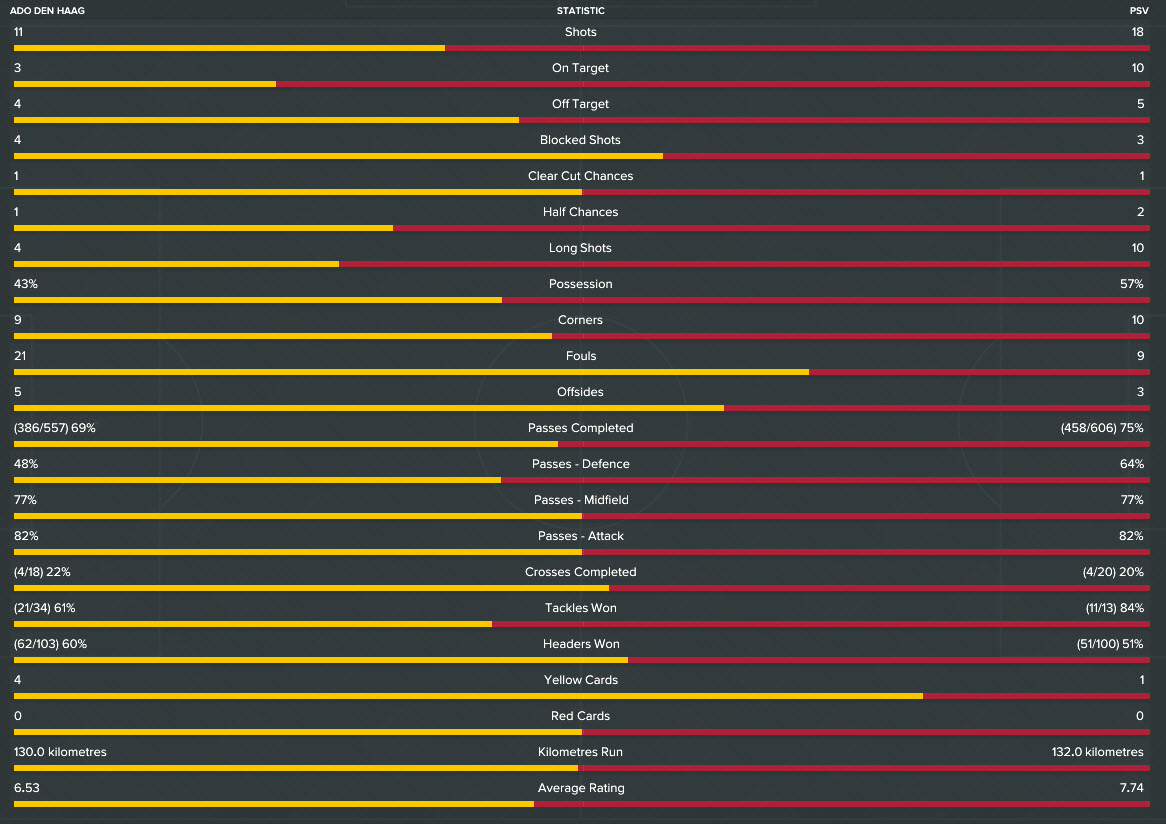 Vitesse couldn’t do us a favour and it means that Ajax have wrapped up the title with a game to go.

With nothing to play for in the final game, I’ve gone through the match and it resulted in a 2-0 victory for PSV over PEC Zwolle with the goals from Luuk de Jong and Jurgen Locadia. Ajax’s 1-1 draw with FC Utrecht means that PSV missed out on the league by 2 points in the end. 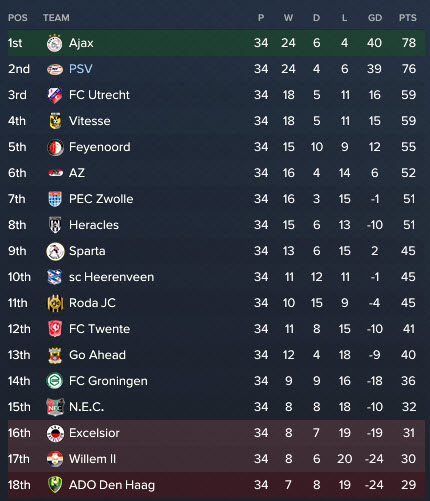