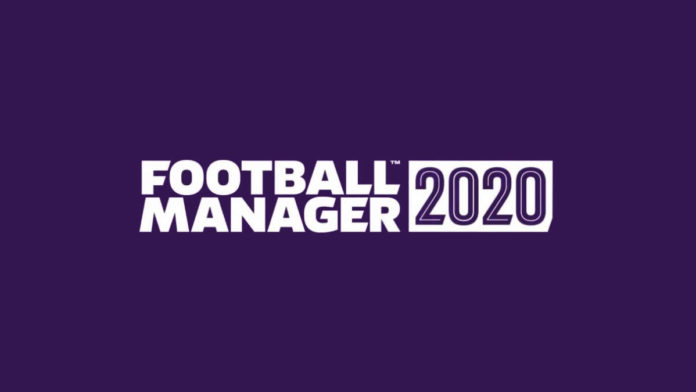 If you’re searching for a club to give you long-lasting enjoyment on Football Manager 2020 there is no better place to achieve that than with Leeds United.

Relegated out of the Premier League back in 2004, the Whites have remained out of the top flight in English football since then.

However, after ruthlessly pushing Marcelo Bielsa onto the scrapheap, can you be the manager to take Leeds back into the Premier League?

Read on as we provide you with four key tips to help you win promotion from the Championship at the first attempt.

FM2020 rates Leeds as 6/1 shots to be promoted and the club’s fans would be hammering the bookmakers at freebets if they could get those odds in real life.

If you’re going make it to the Premier League then one of the first things you need to do is get Kika Casilla and Patrick Bamford out of the club.

Both players are earning ridiculous amounts of money and selling them will give you vital funds to reshape your squad, ideally with some wonderkids.

Radoslaw Majecki or Declan Rudd are viable replacements for Casilla, while on-loan forward Eddie Nketiah will score goals for fun in the Championship.

Bask in the glory of prolific Nketiah

Nketiah didn’t get much of a chance under Bielsa, but you would be well-advised not to make the same mistake on FM2020.

The Arsenal forward is hugely prolific in a 4-2-3-1 formation and should return a 30-goal season if you get your tactics spot on.

With Bamford gone other options are a little thin on the ground, so make sure that you bring in another forward to compete with Nketiah.

Liverpool’s Rhian Brewster is well worth considering on a season-long loan, but Nketiah should undoubtedly be your number one choice.

White and Cooper are rock solid

Ben White and Liam Cooper have formed a formidable centre-half pairing for Leeds under Bielsa and there is no reason to deviate from that in the game.

Winning promotion should also make it easier to secure a permanent deal for White at the end of the season, giving you a solid platform to work from in the top flight.

There are plenty of cheap options you can look to bring in as back-up and you are certain to need that with Cooper particularly susceptible to picking up yellow cards.

However, the duo are the foundation on which successful promotion bids are built and you should look to utilise them wherever possible.

Think of the kids

If you’re going to be successful on FM2020 it is imperative that you keep a steady production line of players coming through the system.

Midfielder Jamie Shackleton is one youngster worth watching and should be at in the forefront of your thoughts to integrate into the first team.

On-loan winger Jack Clarke is further along the lines in terms of his progression and has the potential to be a match-winner in the right system.