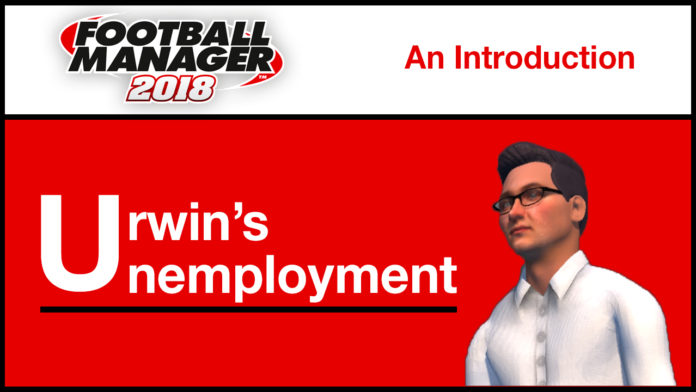 Nicholas Urwin. Nicholas – ‘a conqueror of the nation’. Urwin – ‘the sea’.

The Englishman is young, hungry and determined to make it to the top of the football management pyramid. However, he is looking to start his challenging and ambitious career outside the U.K. to coincide his adventurous personality and desire to travel and explore new regions of the world.

Despite a lacklustre playing career that never exceeded the standards of playing on the treacherous pitches of Sunday league football, Urwin’s interests in coaching the game are more prominent than ever. He is willing to travel far and wide to get his managerial career underway despite only holding a National C coaching licence.

At just 29 years of age and little to no experience, will the risk of leaving everything behind in England to find employment at football clubs based in new environments and cultures pay off in the long run?

Here are the leagues loaded into the save showing the nation’s lowest playable league.

It’s a given that Urwin’s main objective, like every other manager, is to win games and lead teams to silverware. However, there are some personal accolades and accomplishments which the manager hopes to achieve come retirement.

These objectives therefore give the challenge an 11 year period to attempt to achieve as much success and silverware as possible whilst working towards completing the additional objectives set by Urwin himself (The objectives may be subject to change if completed or looking unattainable at the late stages of his career).

Be sure to found out which team in which nation is going to give Urwin the time and day to take their football club forward in Chapter One of his managerial adventure.