This week we’ve been through the goalkeepers, the Swansea defence and the midfield. That leaves just the forward line.

In all honesty, it’s the area of the team I’m least concerned with because we do have quality options. Each one of our strikers has at least 12 goals this season, whichever partnership wins the vote I feel confident we’ll get goals against a Championship defence.

Wilfried Bony is the senior man in the running, the former Stoke, Manchester City and Sparta Prague man has the ability to hold up the ball and bring his strike partner into play. 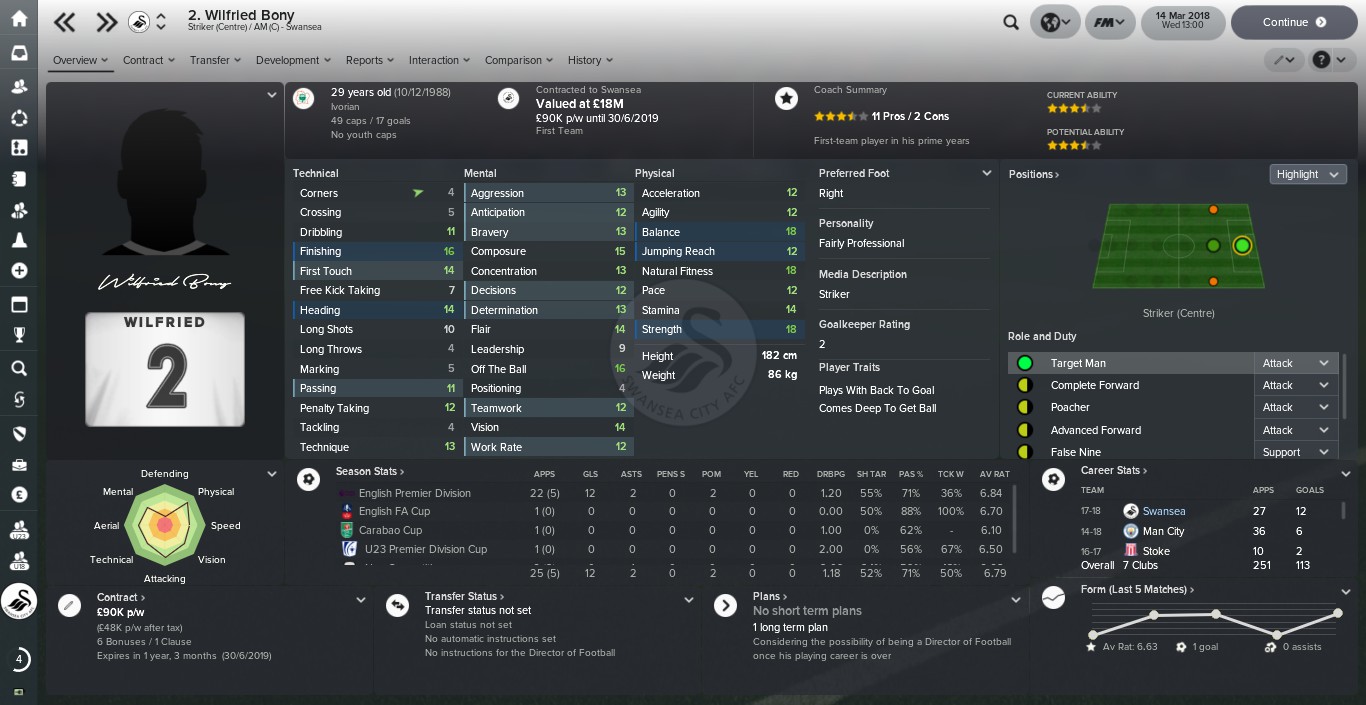 Up against Bony is Tammy Abraham, our loan signing from Chelsea. He has 14 goals to his name and can operate in either the target man or complete forward role. As a target man he is unconventional but he uses his speed and touch to run the channels before crossing to Ayew. 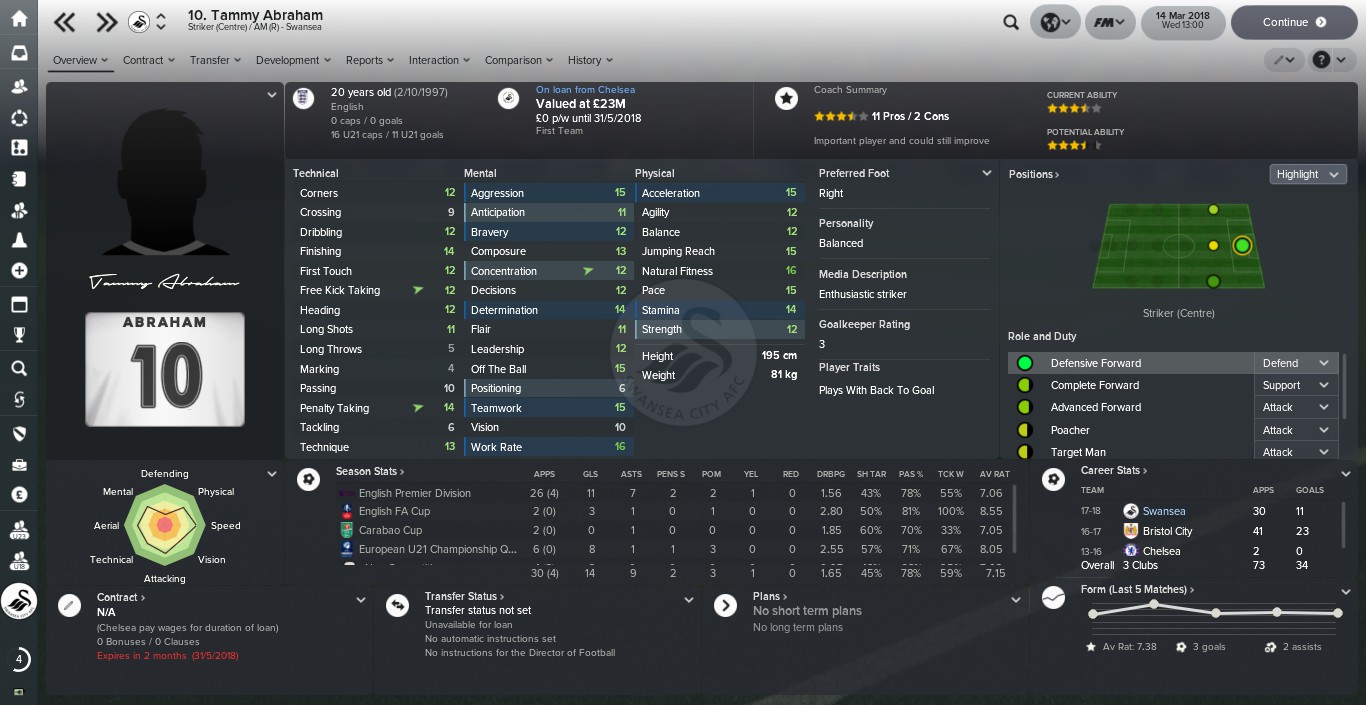 Swansea’s top goalscorer this campaign is Jordan Ayew, the Ghanaian has 17 goals in total and has seven in his last six games. His movement and ability to travel with the ball at his feet has seen him become an integral part of the starting lineup. 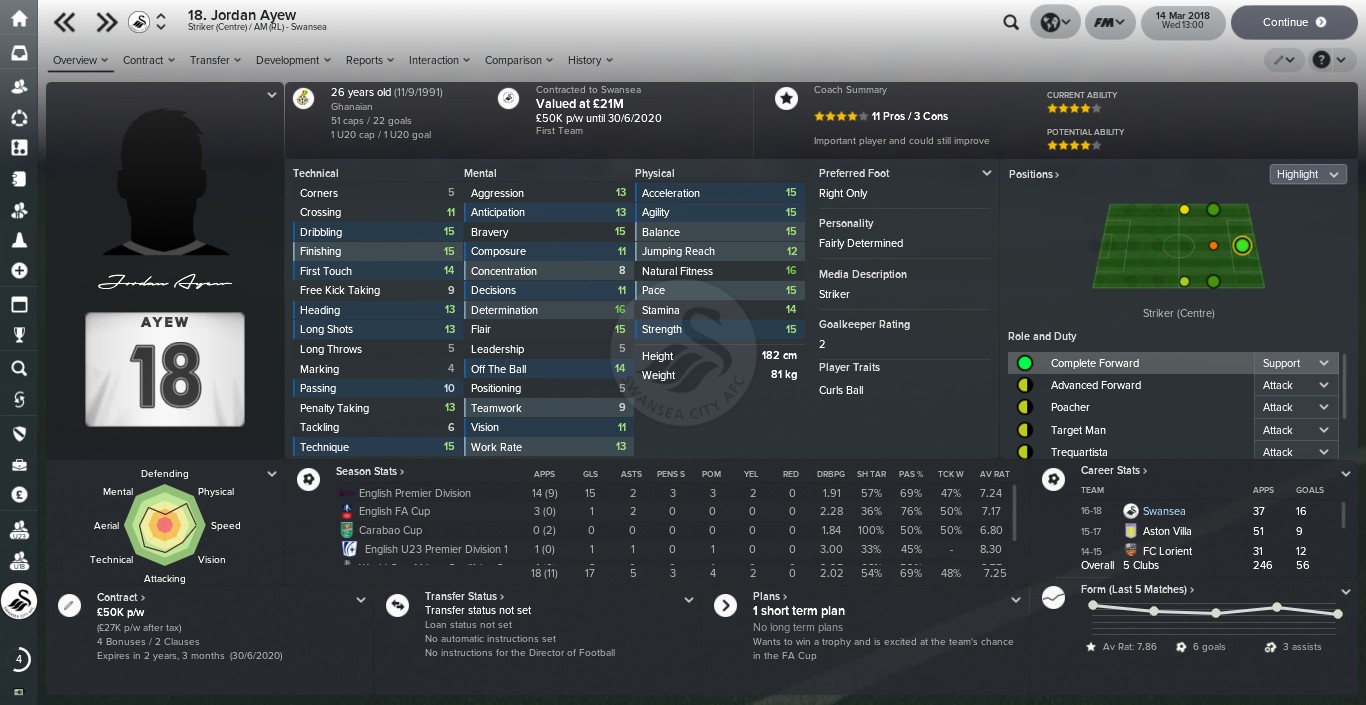 Unfortunately, three doesn’t go into two so somebody has to miss out. In today’s poll, pick the pairing you’d like to see start against Reading. Click the poll below or head over to twitter on @TheHigherTempo to cast your vote.

It’s the final #LetouDecide poll of the week! This time @CharlieTangoFM needs his striking lineup to be selected. Have your say and find out this Sunday how the game pans out against Reading at the Liberty Stadium!

Tomorrow we’ll have the traditional pre-match press conference and then on Saturday, the match preview. Our match versus Reading is on Sunday and, of course, we’ve been picked for TV.