Without the future of Stuart Reid still in doubt (the vote calling for his sacking was split 50/50!) this is how he’s approaching a likely tough game against a strong Liverpool side: 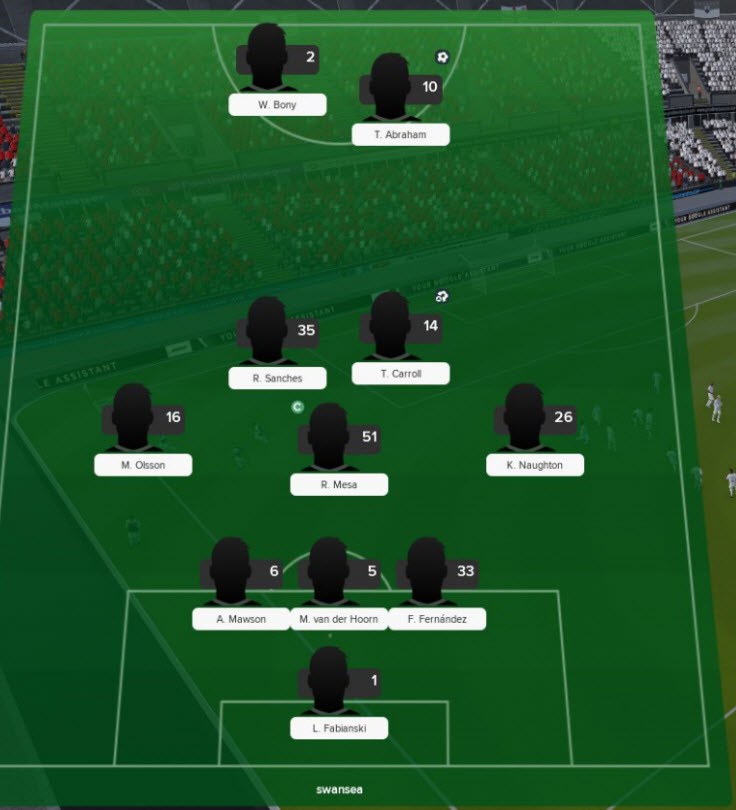 Jurgen Klopp has gone for plenty of attacking swagger in his team, with Firmino, Sturridge and Coutinho likely to be the main attacking threat. 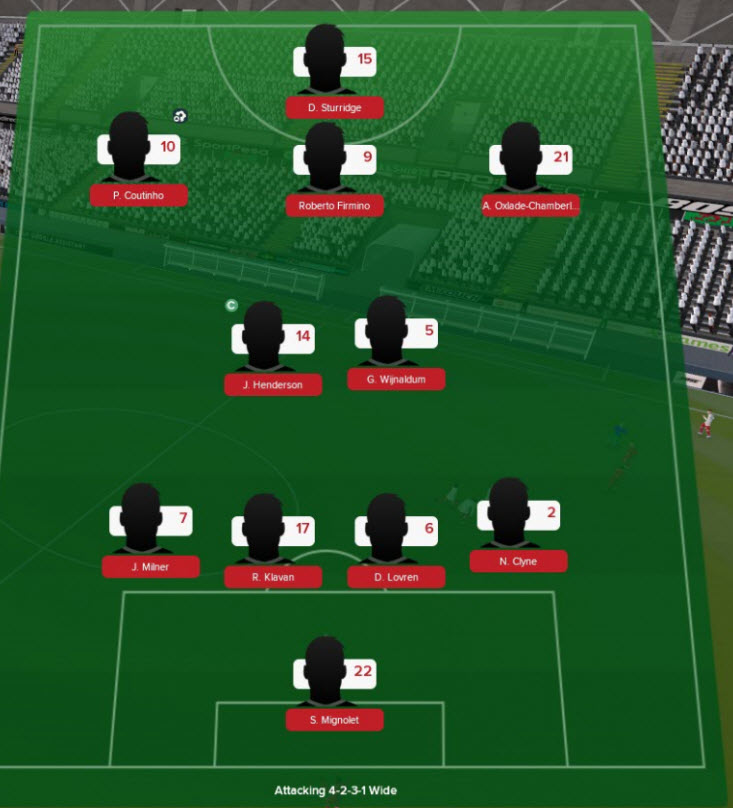 Join us over at TheHigherTempoPress Twitter at 12.30PM to see how Stuart fares!