Everton will be looking to put paid to their run of bad form, having lost their last 3 Premier League games. Swansea haven’t had a much better time, winning just one of their last 6 league games. Swansea welcome a new manager at the Liberty Stadium, with Stuart Reid making his home debut, with fans itching to see what he’ll bring to the table.

Stuart Reid has opted for the following lineup, with our sources saying that Renato Sanches and Kyle Bartley weren’t included in the squad due to injuries. 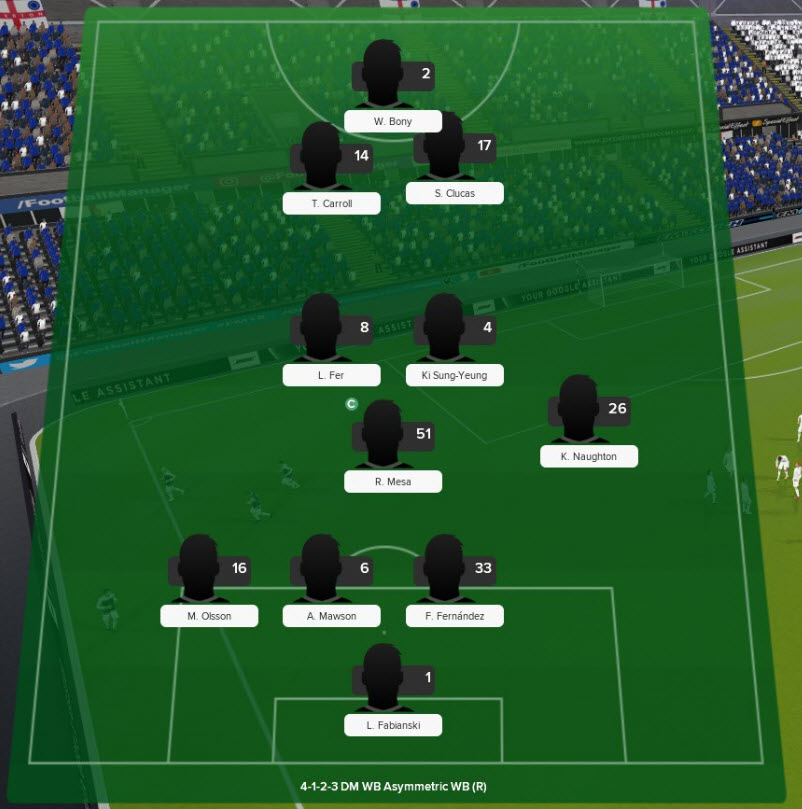 For Everton, manager Gerardo Martino has gone with the following squad, with Luke Garbutt coming in for the injured Leighton Baines. 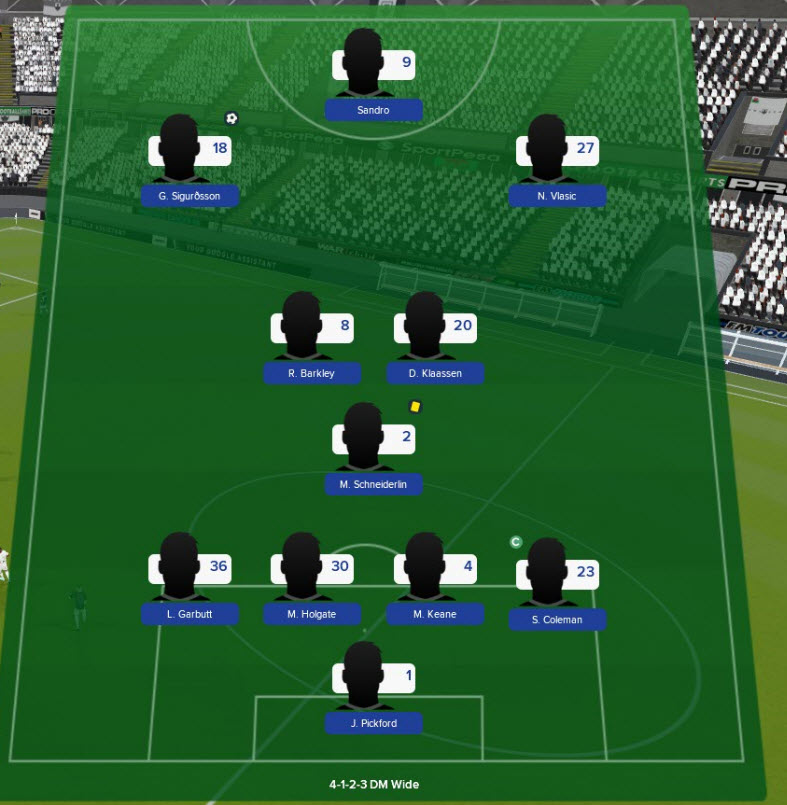 The bookies are tipping a Swansea home victory to mark Stuart Reid’s managerial debut – who’s your money on?