A 2-0 win at home against Zorya was enough for Porto to top their group and progress to the knockout stages. The Dragões avoided the bigger sides in the draw and will travel to Ukraine to face league champions Dynamo Kyiv before returning home for the second leg. Porto went into the game in second place due to a 1-0 defeat in the away tie in Zorya but ran out convincing winners thanks to early goals from Otavio and an own goal from Guitian.

Porto were put into a difficult situation in the group after they rotated the side heavily away in Zorya and Tel-Aviv. The second string side was evidently not as strong as the manager thought and just one point from these games left Porto in third. More regular faces returned to the starting line up for the away trip to Eindhoven and a 1-0 win was their reward. The warning signs should have been there from the start of the season following the narrow 4-3 aggregate win over Rangers in the qualifying round. Blushes were saved on that occasion though despite a 2-1 first leg loss in Glasgow.

Porto’s league form has taken a dip in recent weeks also. After going unbeaten in the first seven games of the season they are now starting to struggle with the fixture congestion. Fighting in four competitions is taking its toll on the squad as moral is beginning to drop. They have failed to find the net in five of the last seven league games and the manager seems unsure of how to solve the issue. 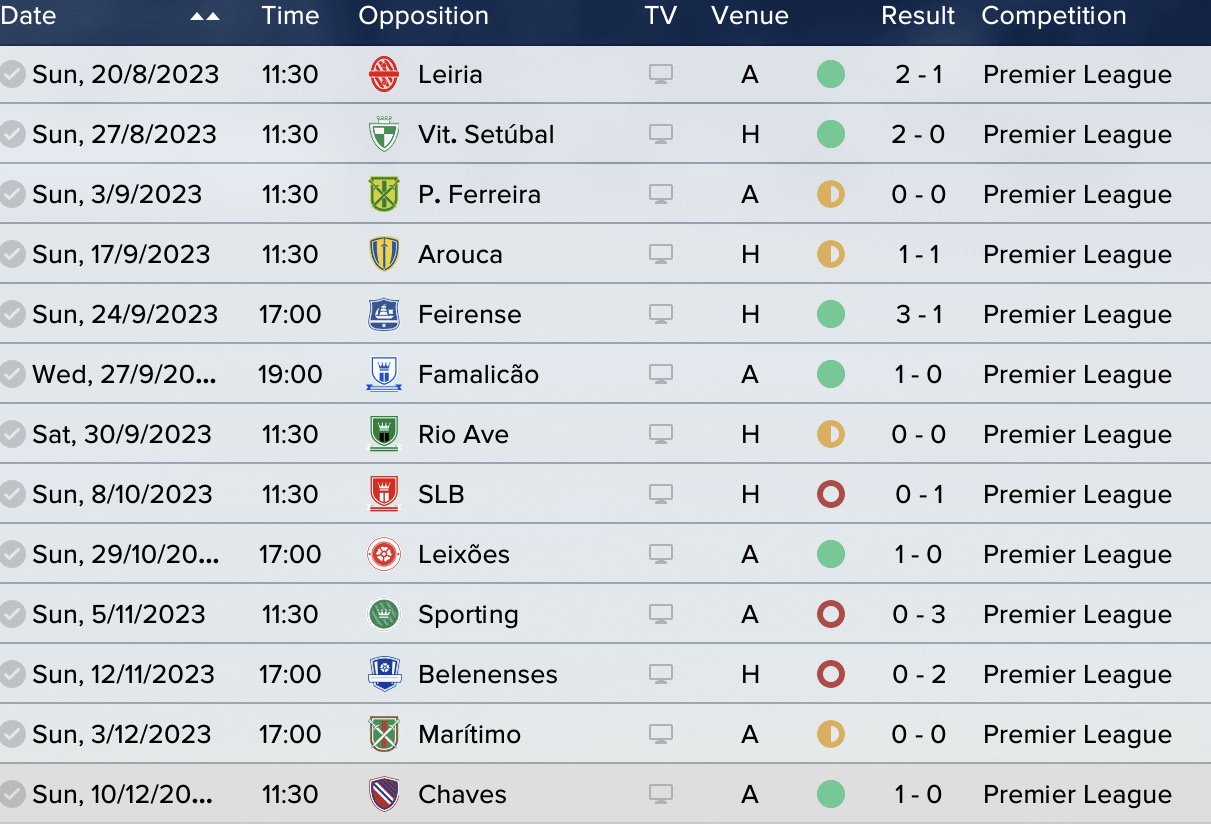 That run of poor form leaves then outside the European places and a considerable distance from top of the league Sporting. Fans are starting to question if the new manager is the right man for the job or if the board need to look to a bigger name to return the glory back to this once great club. 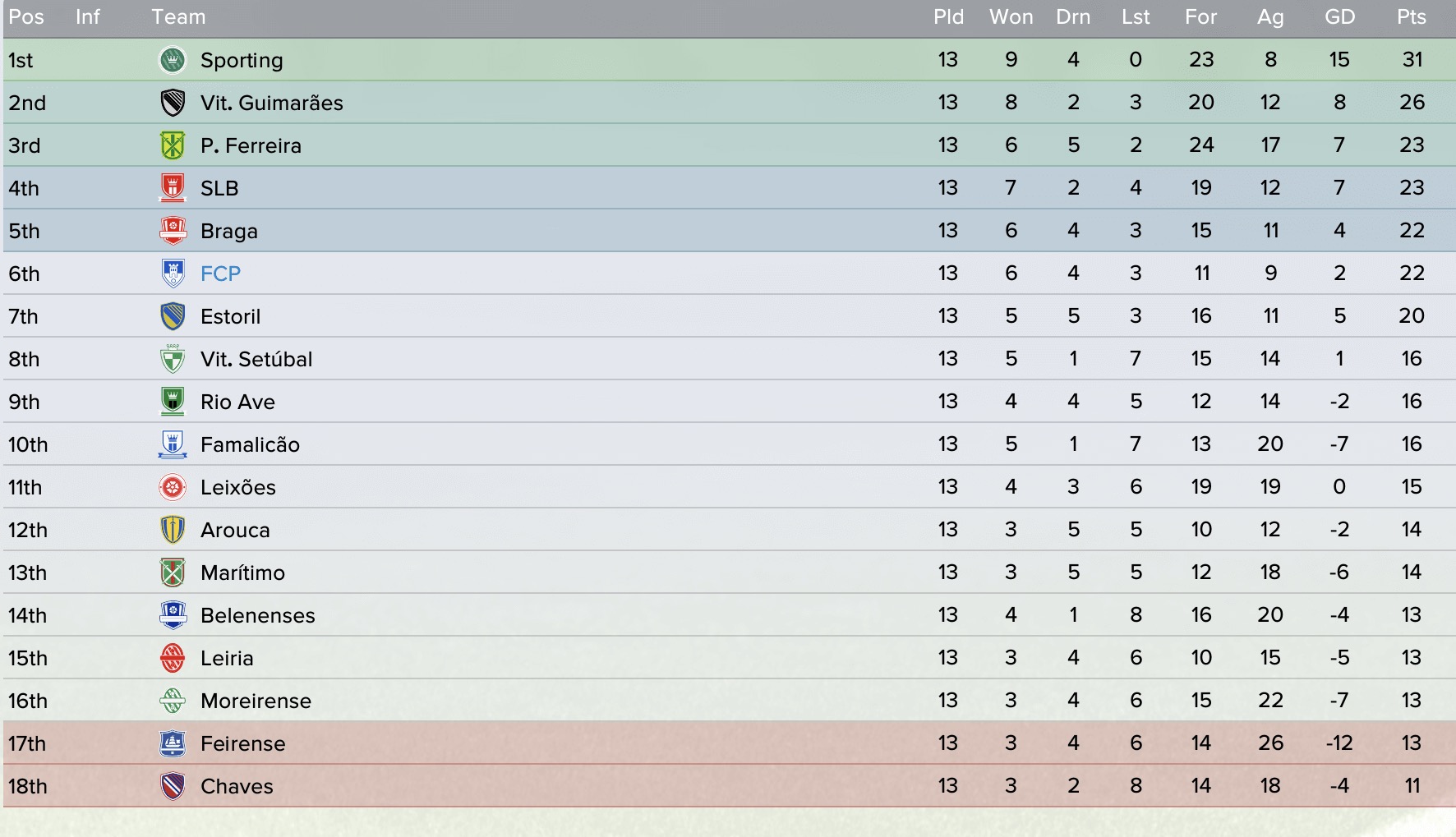 With four of the next five league games coming at home the club need to regain focus and make sure they return to the Champions League again next season.