The bookmakers clearly see the recent loss to AZ as a minor blip in the season’s run in as they place PSV at odds of 1/3 away to Groningen today. Groningen are currently 16th in the league with relegation a very real possibility. The last match between these two teams ended in a 2-1 victory for PSV thanks to a last-minute own goal.

Both Tom Hiariej and Desevio Payne will face late fitness tests for Groningen today due to recent injuries.

PSV’s Andres Guardado picked up a spinal injury during the international break that will rule him out for the remainder of the season. Hector Moreno returns to the starting lineup. 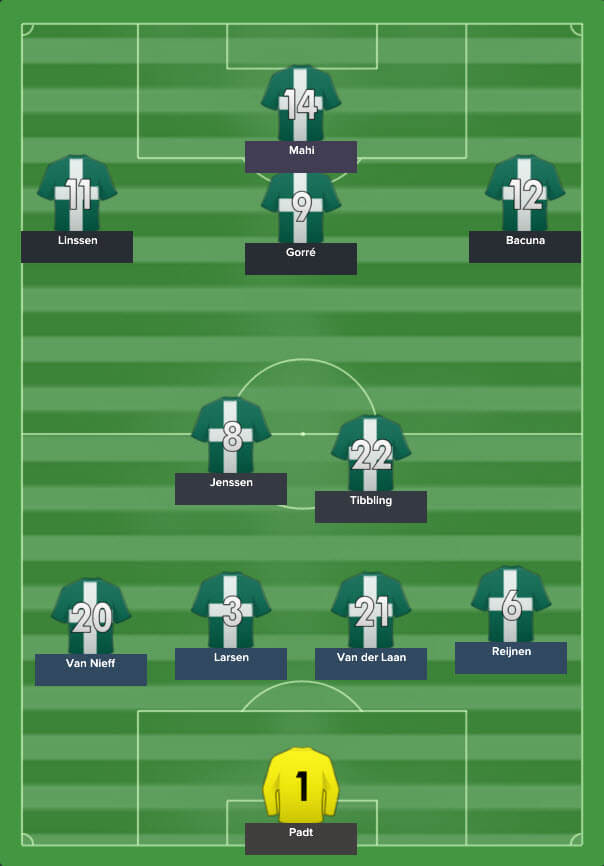 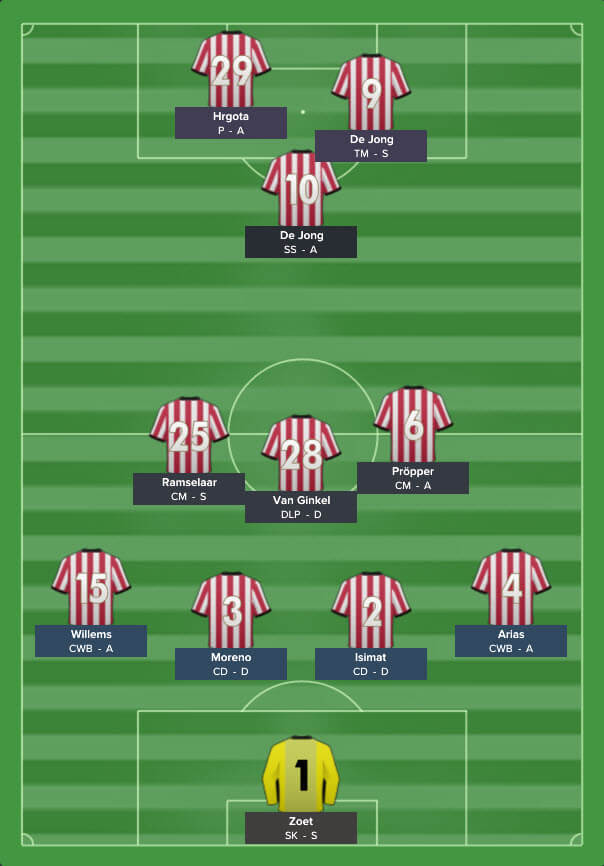 Groningen get the better of the early exchanges, Mimoun Mahi crashing a header against the crossbar in the opening minutes.

PSV compose themselves and on 5 minutes Branimir Hrgota races clear of the defence but he can only find the woodwork himself!

On 13 minutes Santiago Arias strikes from a freekick but it’s blocked by the wall and out for a corner. From the corner Ramselaar finds Moreno advancing to the near post but the towering centre back’s header goes narrowly over the bar!

The opening goal comes on 19 minutes and it is the home side who take the lead! Bacuna finds Kasper Larsen free in the box and the defender strikes well beyond Jeroen Zoet. 1-0 Groningen. 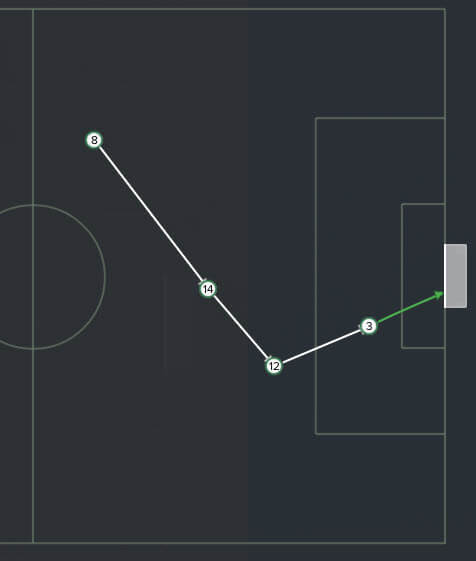 Disaster for PSV as just before the half hour, Groningen double their lead. Davy Propper gives the ball away 35 yards from goal. Winger Bryan Linssen takes the ball into the box and places it past Zoet. 2-0 Groningen. 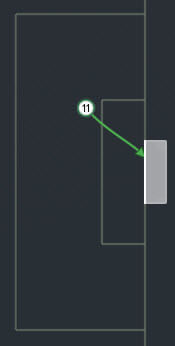 Another brutal first half for PSV who haven’t been in the game at all since Larsen’s opener. 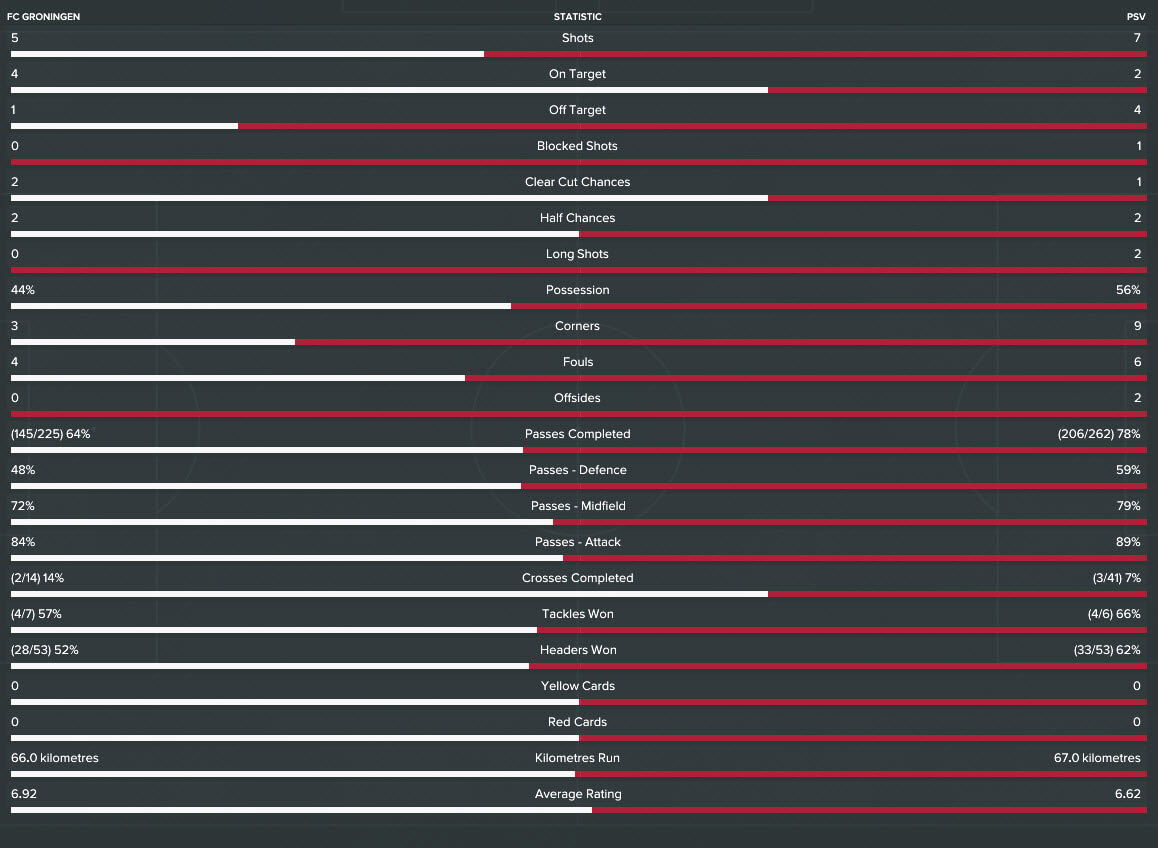 A tactical switch to 4-2-3-1 with Pereiro replacing Van Ginkel. 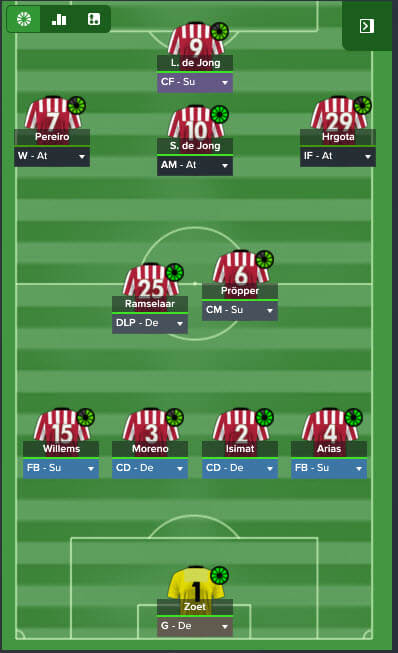 The switch almost bears fruit immediately as Ramselaar sets Luuk de Jong through on goal from the kick-off but the shot is well saved by Sergio Padt.

Ramselaar has a chance for himself on the hour mark from a freekick but Padt makes a great save again.

Chances are few and far between for PSV as Groningen shut the game down well.

On 83 minutes Pereiro is clean through on goal for a final PSV opportunity but again Padt will not be beaten!

An utterly shameful performance from PSV. 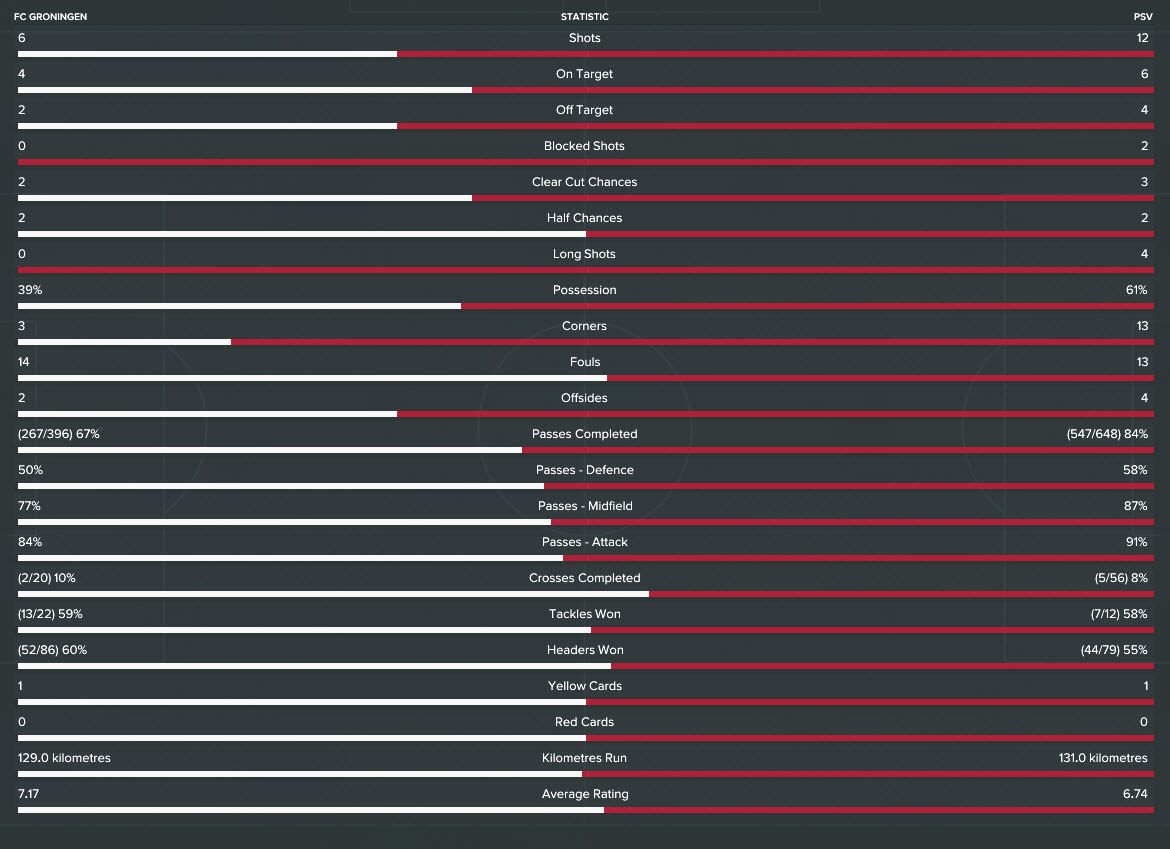 That result means Ajax climb above PSV to the top of the table for the first time this season. Five games remaining to right this wrong! 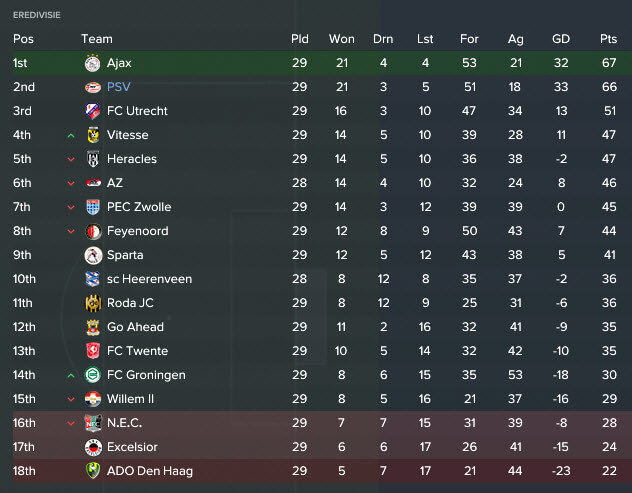 A massive fixture which will shape the finish to this season! Ajax come to the Philips Stadion as the gap at the top sits at one point in their favour.