Ajax are creeping up on PSV in the league table but the bookmakers expecting Eindhoven to complete a professional job today with odds of 1/6 being touted for the home side.

Hector Moreno remains out for PSV but Paddy McNair is an able deputy.

Vitesse are without the excellently named Marvelous Nakamba due to strained knee ligaments. 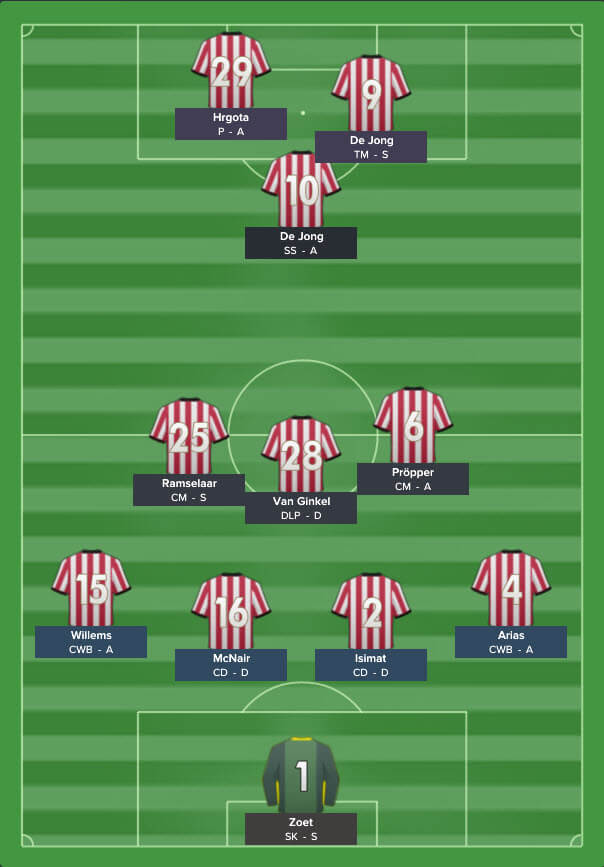 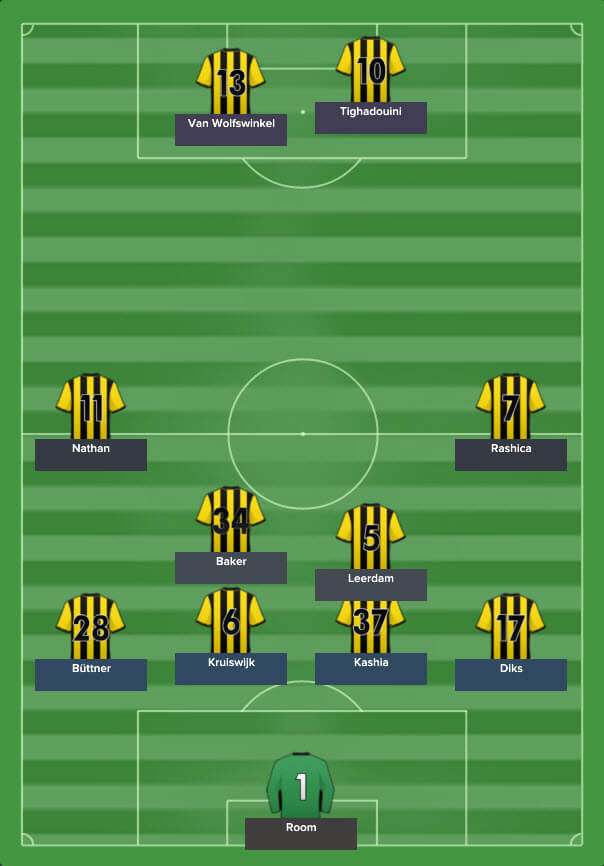 PSV take the early initiative as they press forward in the opening minutes. Bart Ramselaar has a sight of goal but it’s blocked and rolls out for a corner. Vitesse’s goalkeeper Eloy Room comes out to claim the set piece with confidence.

It only takes 20 minutes for PSV to find the opener, loanee Branimir Hrgota is slipped through on goal after a De Jong link up and slides the ball under Room. 1-0 PSV! 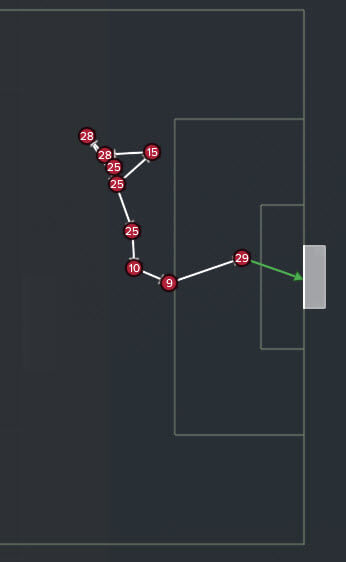 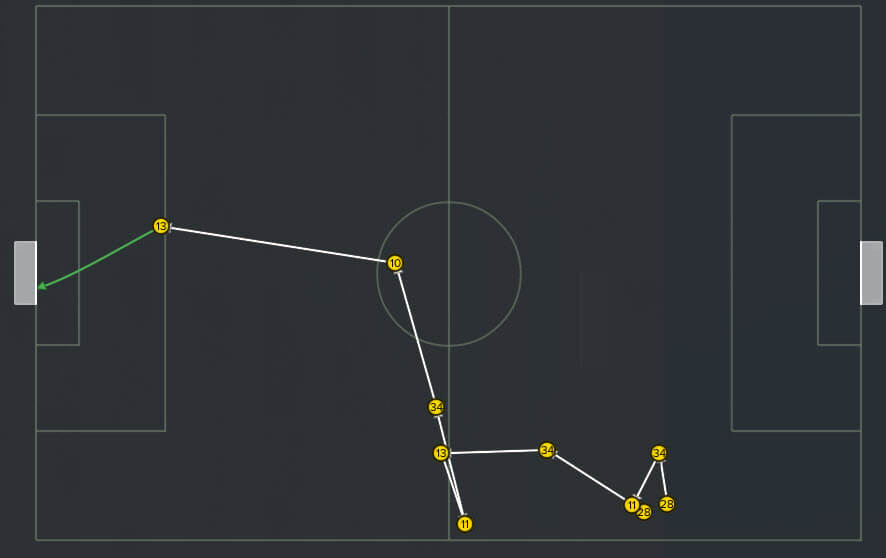 PSV have a golden chance to retake the lead on 30 mintues when Luuk de Jong sees Hrgota running clear but the Swedish striker’s shot is too weak to truly test the Vitesse goalkeeper. Five minutes later Bart Ramselaar picks the ball up just outside the box and rifles a shot on goal, Eloy Room’s reflexes are superb and he makes a finger tip save to push the ball onto the post and clear.

An entertaining first half of football, PSV perhaps should be in front but there’s no need to panic just yet. 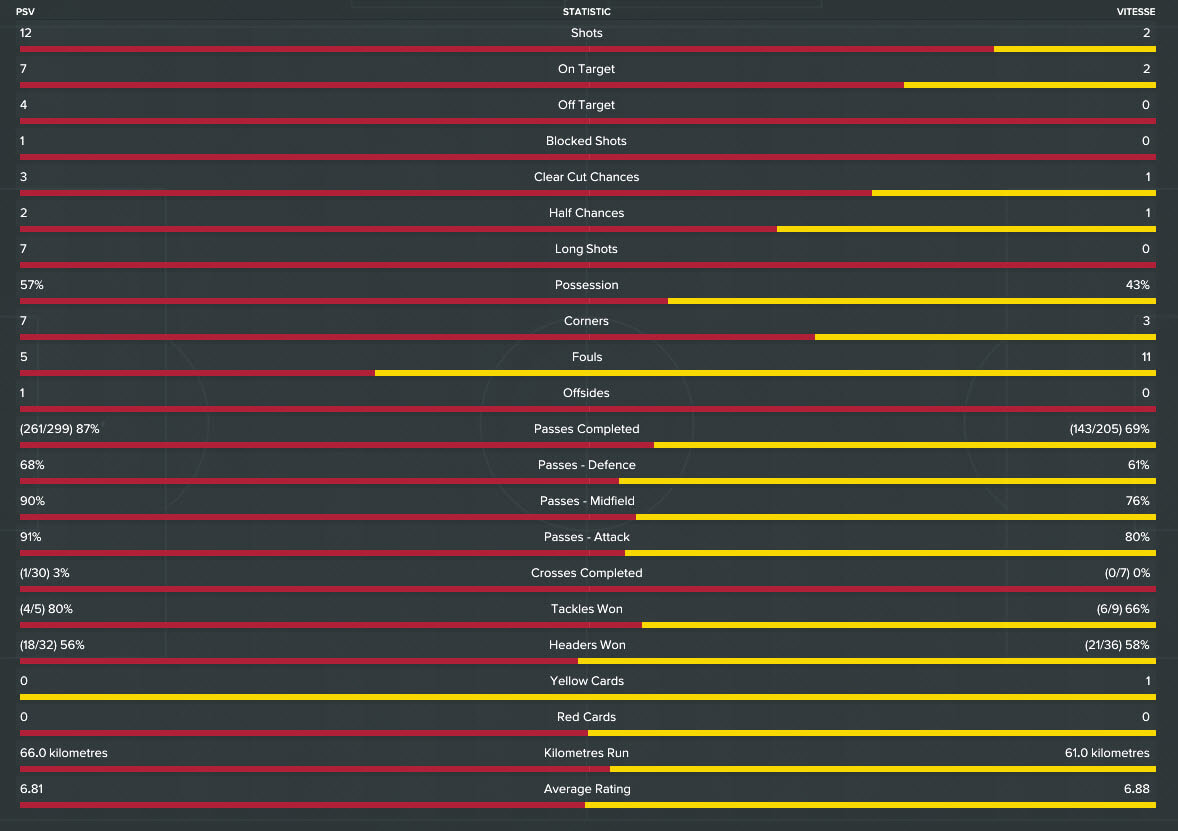 PSV almost regain the lead within two minutes of kick off as a great counter allows Arias to cross for Siem de Jong at the back post but the Shadow Striker’s header goes narrowly wide.

PSV continue to press forward searching for that elusive second goal when on the hour mark Santiago Arias is felled in the box… PENALTY to PSV. Just before the spot kick is taken Sebastian Haller comes on to replace goalscorer Hrgota. Haller is immediately given responsibility for the penalty and he makes no mistake! 2-1 PSV, what a way to introduce yourself to a game.

As the game winds down Ramselaar gets another chance in the final few moments but his stunning effort from range nicks the cross bar on its way over!

An exciting match but a nervy one for PSV who ultimately did deserve the victory despite the somewhat fortuitous method. 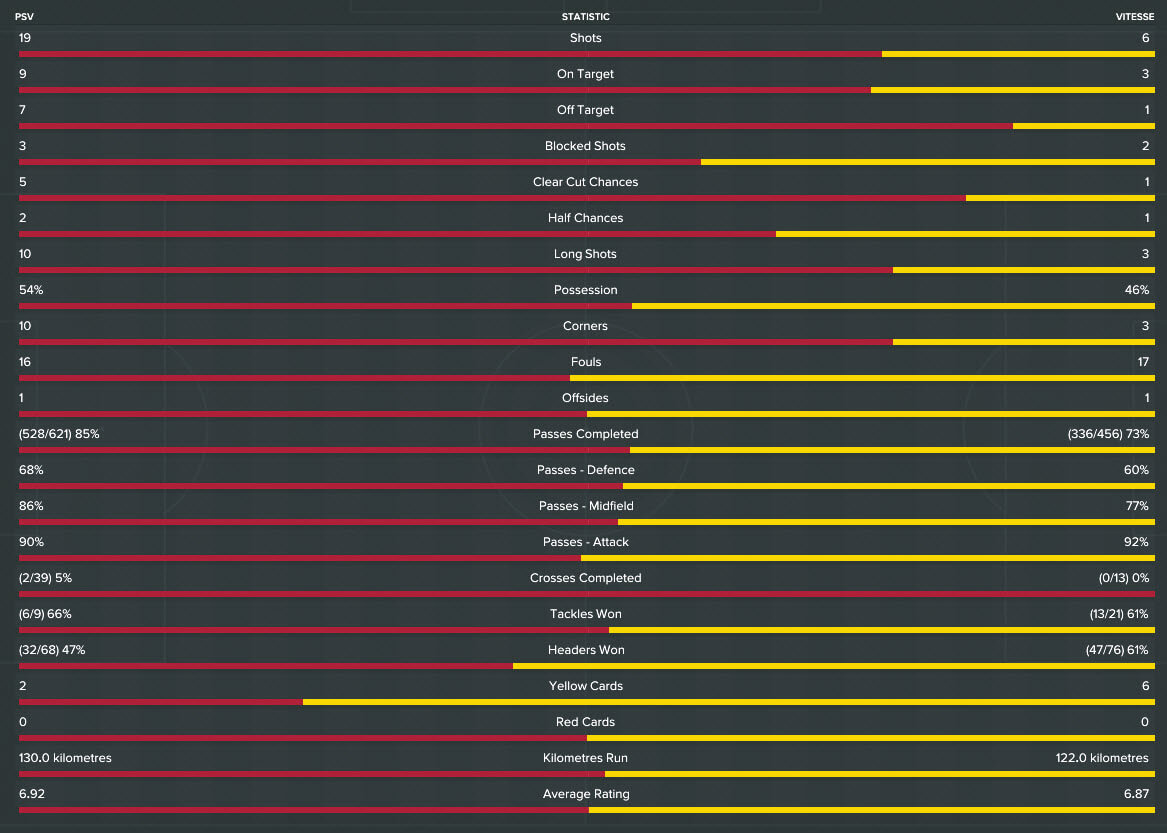 Ajax’s victory over 10-man PEC Zwolle maintains the gap at the top at 2 points! 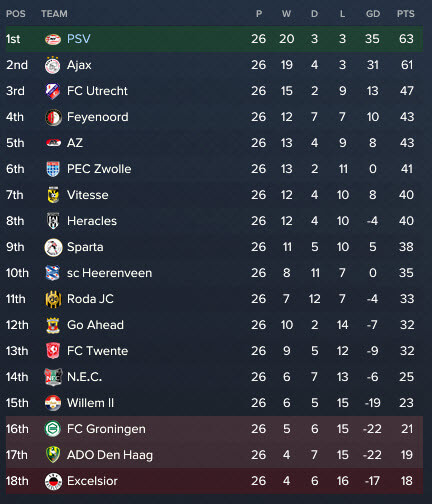 Staying at the Philips Stadion, PSV host FC Twente in the league. The reverse fixture ended in a 5-0 victory for PSV in October!