Despite sitting nicely in 3rd place, Utrecht have lost two of their last three matches. PSV’s hot run continues and they are rightly put out as evens favourites for this match.

Utrecht’s top goalscorer Nacer Barazite is out injured as is defender Ramon Leeuwin.

PSV see another defensive suspension as Hector Moreno misses out, he’ll be replaced by Isimat-Mirin in his return from his own suspension. 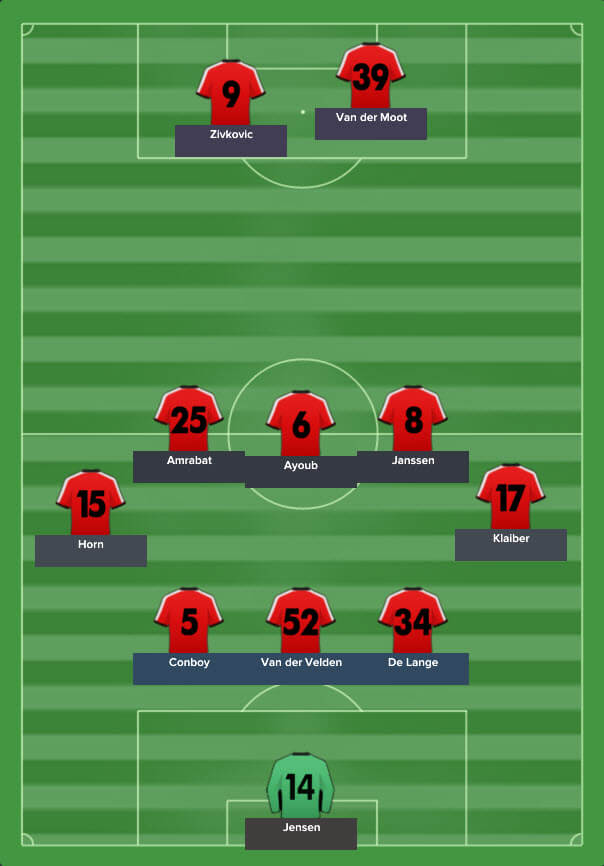 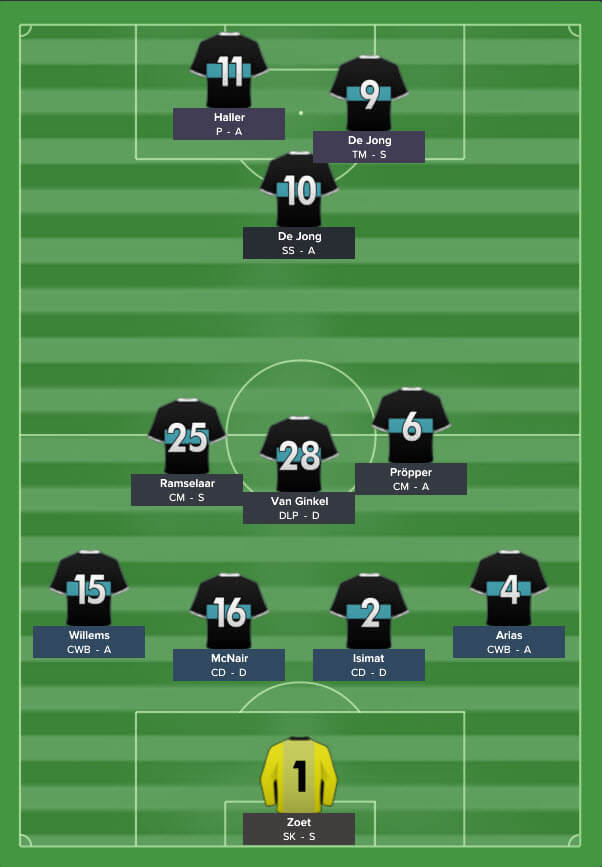 PSV find their first chance on 15 minutes. An incisive breakaway sees Haller move toward goal but his shot from 16 yards is well saved.

After a 27th minute corner is recycled Bart Ramselaar crosses for Isimat-Mirin but the towering centre back pushes his header wide of the post.

Against the run of play Utrecht put the ball in the back of the net from a corner on 34 minutes but to the relief of the travelling fans it is ruled out for offside.

On 41 minutes Santiago Arias picks the ball up from an over hit Willems cross, turns inside and hits it goalward, the goalkeeper manages to get fingertips to the ball at full stretch and the ball is cleared to safety.

Another goalless first half but PSV have looked good in the opening 45 minutes. 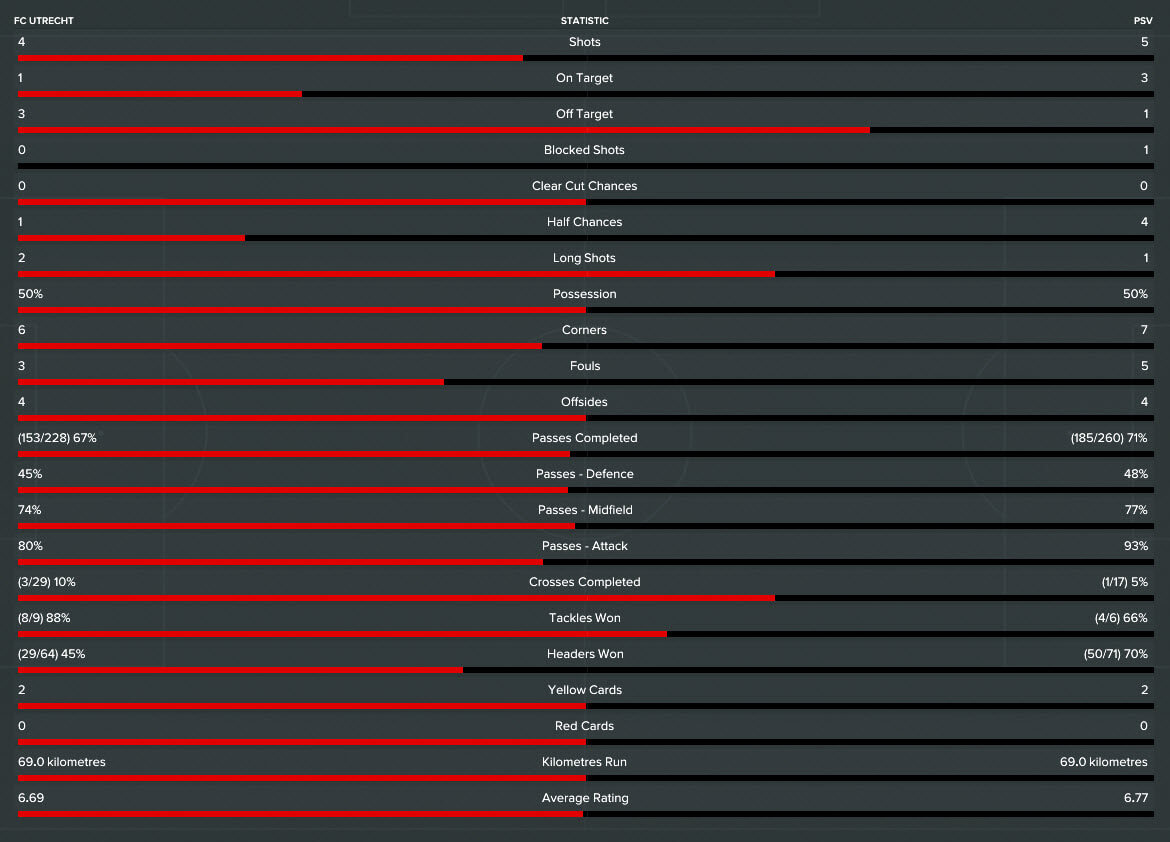 On 57 minutes Isimat-Mirin clears long for Luuk de Jong, the Target Man sends a searching ball forward for Sebastian Haller to run onto. The former Utrecht man takes the ball into the box but is unable to convert his chance against his former side.

Another poor game for Haller sees him replaced by Branimir Hrgota just after the hour mark.

It’s Utrecht who take a hold of the game, Van der Moot pulling a fantastic save from Zoet at his near post on 63 minutes.

PSV look to be heading toward desperation as they fire in a number of long shots in the final 15 minutes form Van Ginkel, Ramselaar and Propper.

PSV hearts are in their mouths when Jannes Horn’s cross is headed goalward by Van der Moot, to the away fan’s collective relief it crashes against the post and goes wide.

The best chance of the game comes for PSV on 84 minutes. A quick counter attack sees Branimir Hrgota wide on the left with the ball at his feet, a low cross into Luuk de Jong six yards out but de Jong hits his shot straight at the goalkeeper! Still scoreless.

It’s another second half victory for PSV as a Jetro Willems cross is headed clear but Utrecht wingback Sean Klaiber makes a horrible mistake and heads it back into the box. Siem de Jong doesn’t need a second invitation and fires the loose ball into the back of the net. 1-0 PSV! 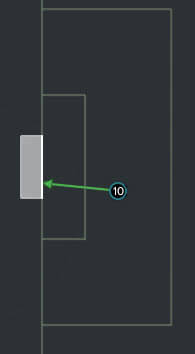 There was a large element of good fortune about that result but sometimes even the best teams need luck. 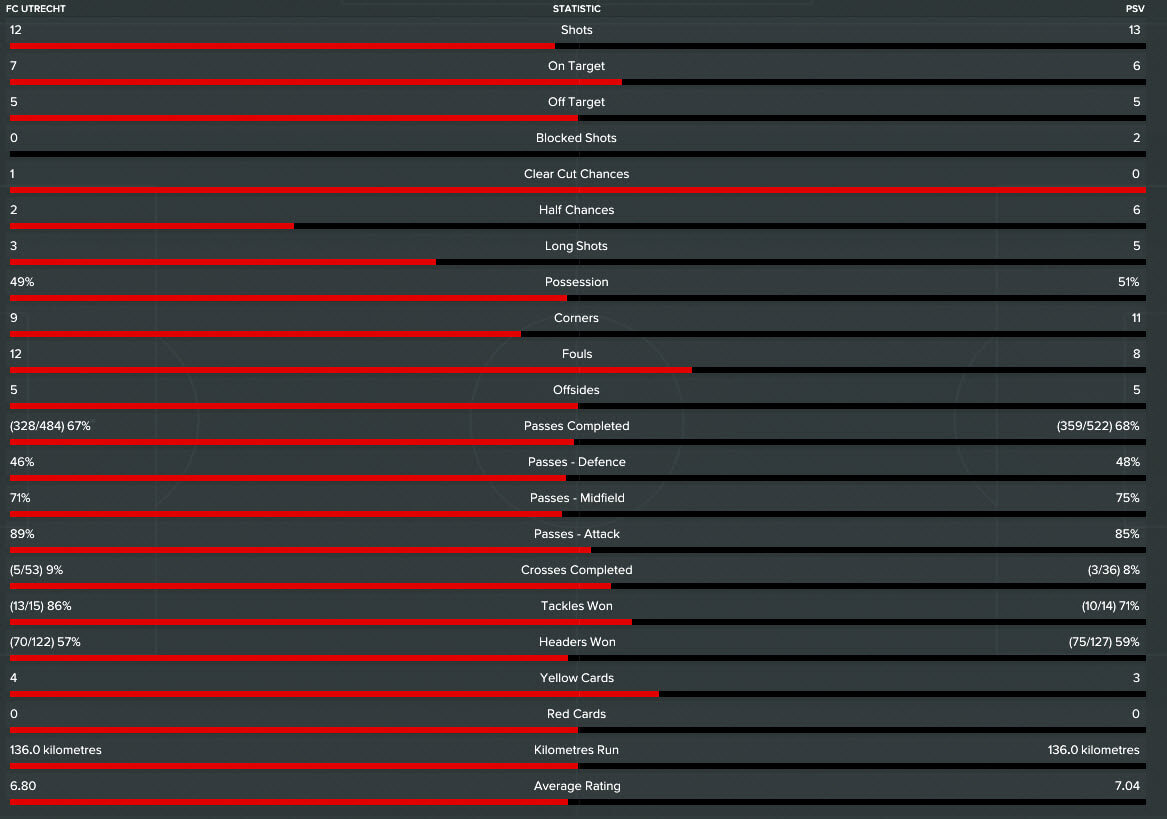 Another victory for Ajax shows they just aren’t ready to give up yet! 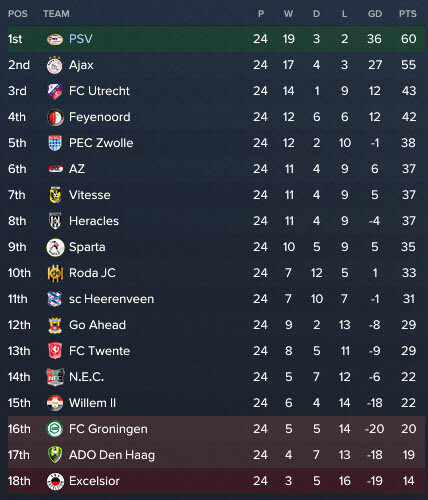 Another game on the road for PSV as they take on N.E.C. Nijmegen in the Eredivisie as the title race enters the final 10 games of the season.

reids1 - March 27, 2017
0
Transfers: Junior Mongondza: Joins from our affiliate club Amiens for a ridiculously low fee (£2.9k!). Worth a gamble! Siriki Coulibaly: Still very very raw but definitely has some potential. Goes on loan to Roda JC in the Eredivisie for the season to hopefully improve a bit. Joao...
Read more
Load more