Back to matches that matter and league leaders PSV are 1/6 favourites for the visit of Sparta.

Andres Guardado is the only casualty for PSV today.

Kenneth Dougall and Martin Pusic miss out for Sparta.

Back to our full strength squad today and there’s a return to the starting line up for Jetro Willems. 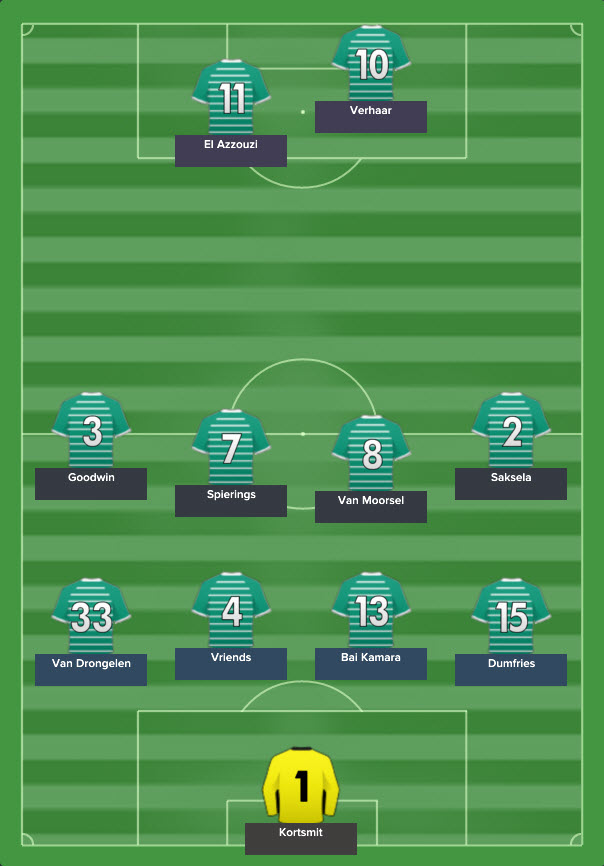 This PSV side are fit and well rested. It shows early on as they surge forward on 8 minutes and Locadia’s sighter shot goes narrowly wide.

The attacks keep coming and on 16 minutes Davy Propper finds space in the box to shoot but the Sparta goalkeeper makes a fantastic save.

A minute later some pass and go movement from PSV excites the home fans and Locadia takes a pot shot at goal but it flies over the bar.

PSV look most dangerous when the wing backs attack, Arias takes his chance to put a ball in from wide and Luuk de Jong meets it with his head, the ball beating goalkeeper Roy Kortsmit but full back Denzel Dumfries has himself well positioned on the line to block and clear.

Just after the half hour mark Sparta have their first sight of goal but Thomas Verhaar’s shot is easily batted away by Jeroen Zoet.

Again, we’re scoreless at the break. We’ve learned not to panic though, the players are sent out again with a positive pat on the back. 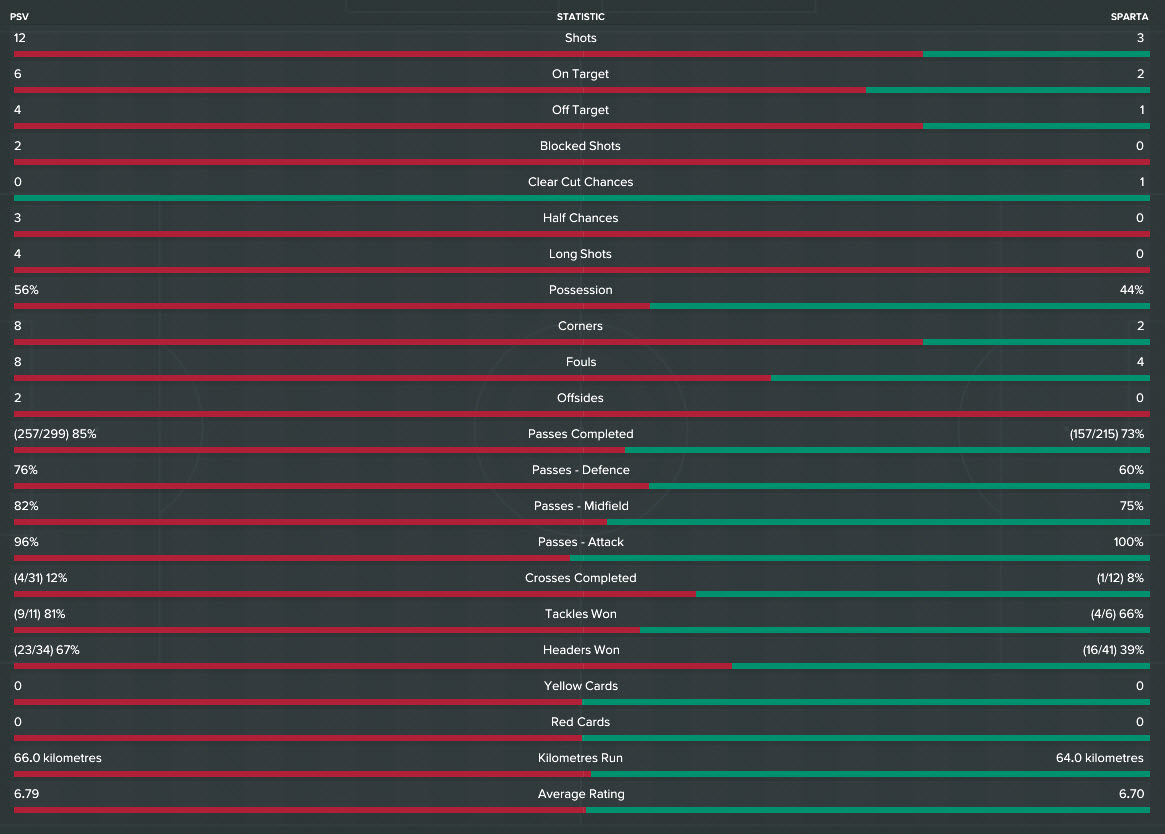 Our patience is rewarded 10 minutes into the second half. Some fantastic play down the wing again by Arias and a delivery to the near post for Jurgen Locadia to tap in with ease. 1-0 PSV.

Just past the hour mark PSV show some more amazing ball retention as they string together a number of passes before Luuk de Jong tees up Siem to fire across goal into the bottom corner. 2-0 PSV. 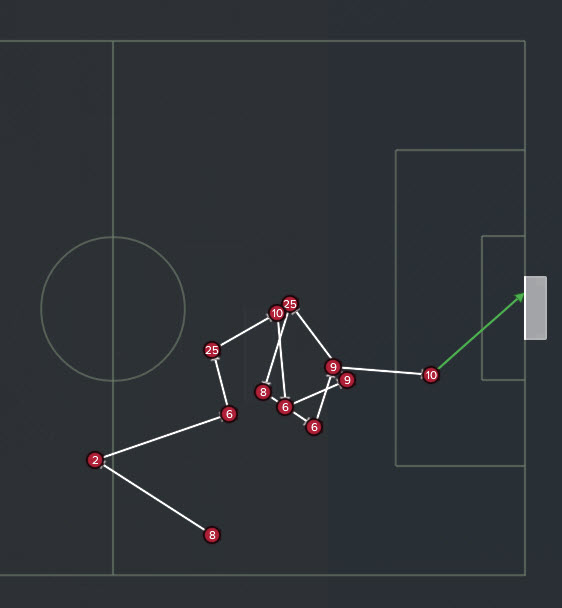 Siem de Jong comes off to a standing ovation, replaced by Steven Bergwijn.

Another fantastic second half display from PSV. We’re beginning to show that our fitness and concentration can be a deciding factor. 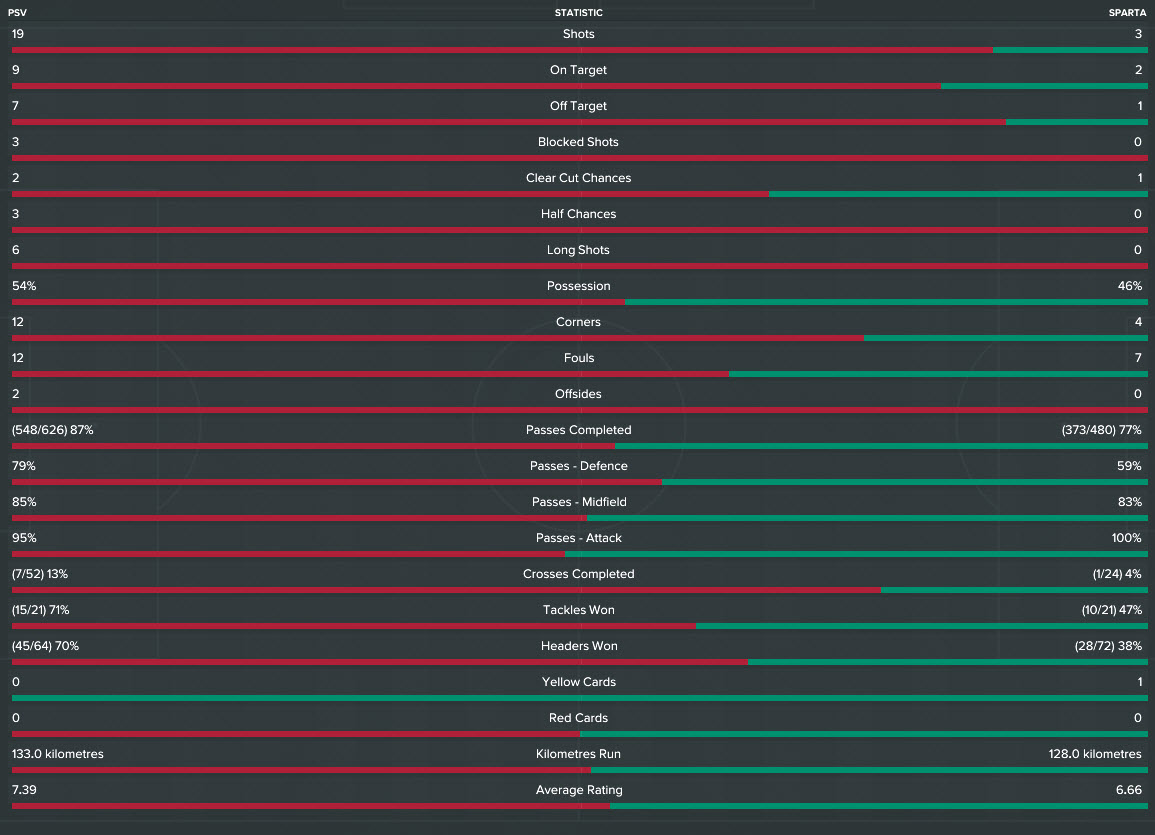 Starting the second half of the domestic season as we mean to go on! Riding high atop the league. 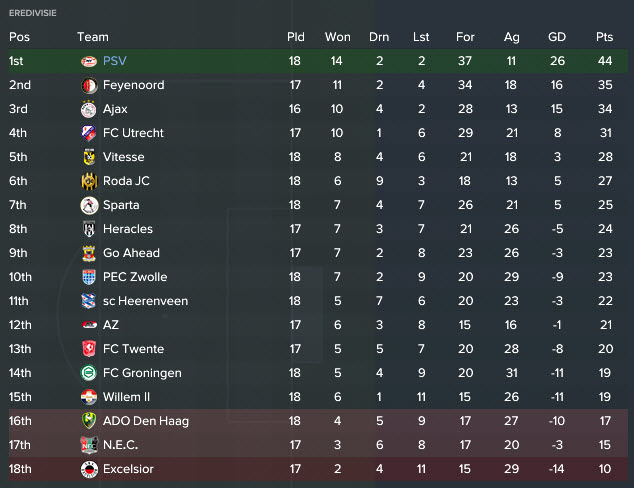 It’s KNVB Beker action in the Third Round against VVV Venlo in what will be our fifth consecutive home fixture in all competitions.