PSV are again instilled as heavy favourites at 1/6.

PSV are missing Jorrit Hendrix through suspension with Guardado, Schwaab and Lammers on the injury list.

ADO Den Haag have a total of 7 players on the treatment table added to the fact they are now managerless following the sacking of Alfons Groenendijk.

I feel we’ve not been productive enough from set pieces so firstly I’m looking at corners. The focus on both is not only the initial phase of play but also the second phase: what happens when we clear (defending)/if they clear it (attacking)? 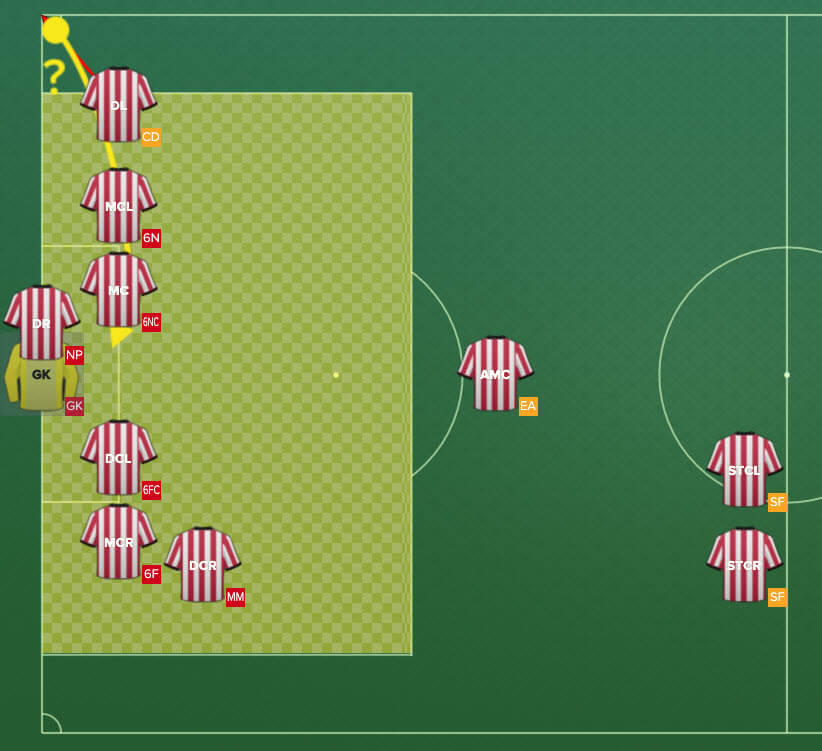 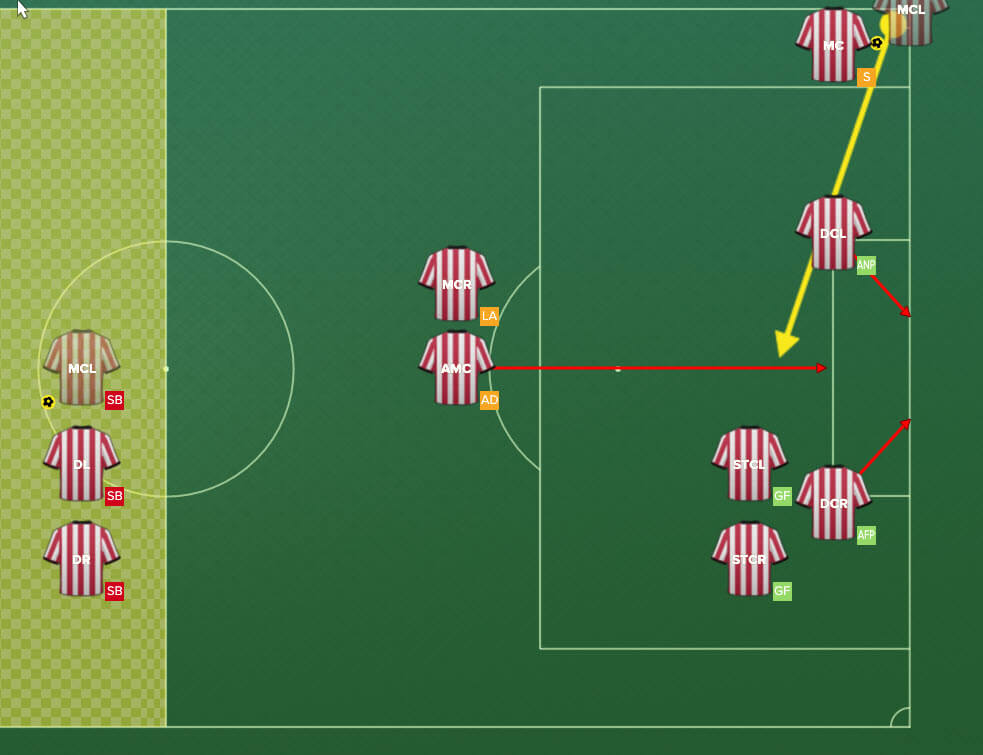 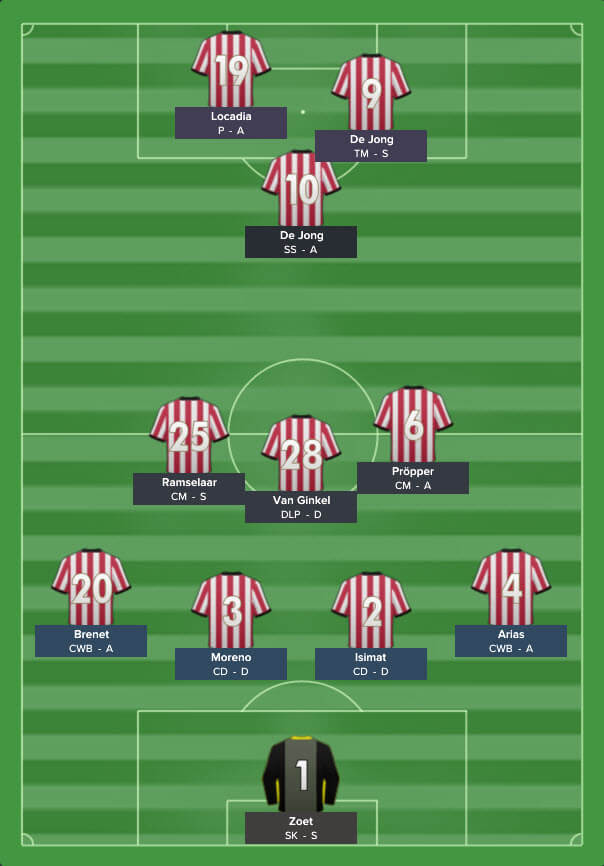 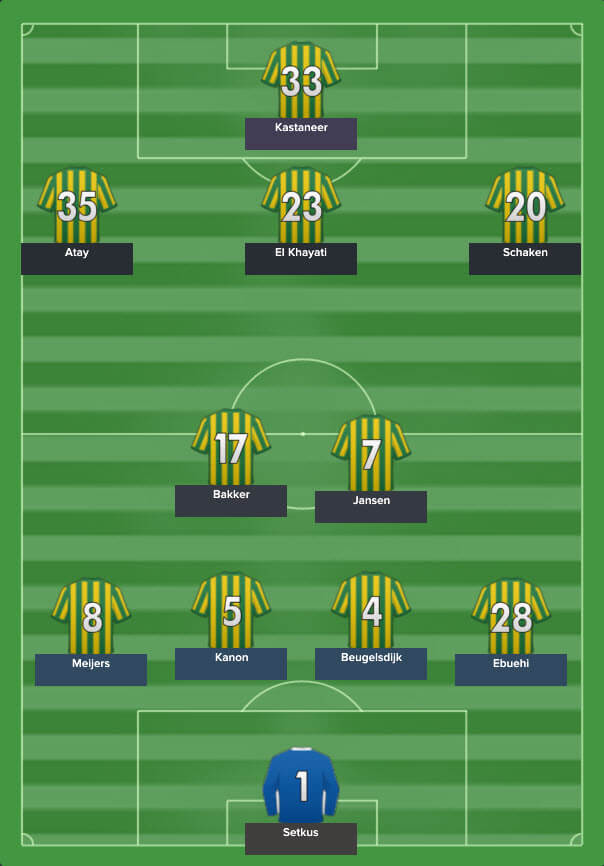 PSV dominate the early exchanges, the best chance coming on 21 minutes when Brenet plays the ball into the advanced Siem de Jong who sees his shot tipped around the post for a corner.

Moments later Hector Moreno intercepts a long clearance and the ball eventually finds its way to Jurgen Locadia who is well placed on the edge of the area but his shot is far too tame and trickles into the goalkeeper’s hands.

On 40 minutes PSV have a corner that is poorly delivered and easily cleared, luckily the new tactic works and PSV recycle possession to find Luuk de Jong unmarked, his driven shot is blocked at close range, much to the travelling fans’ relief.

PSV find themselves with another sight of goal just on the brink of half time as the de Jongs link up well with Siem hitting a shot from range, the goalkeeper gets across to make a stunning save that ensures the teams go into the break even.

Plenty of action for PSV but they just can’t find the break through. 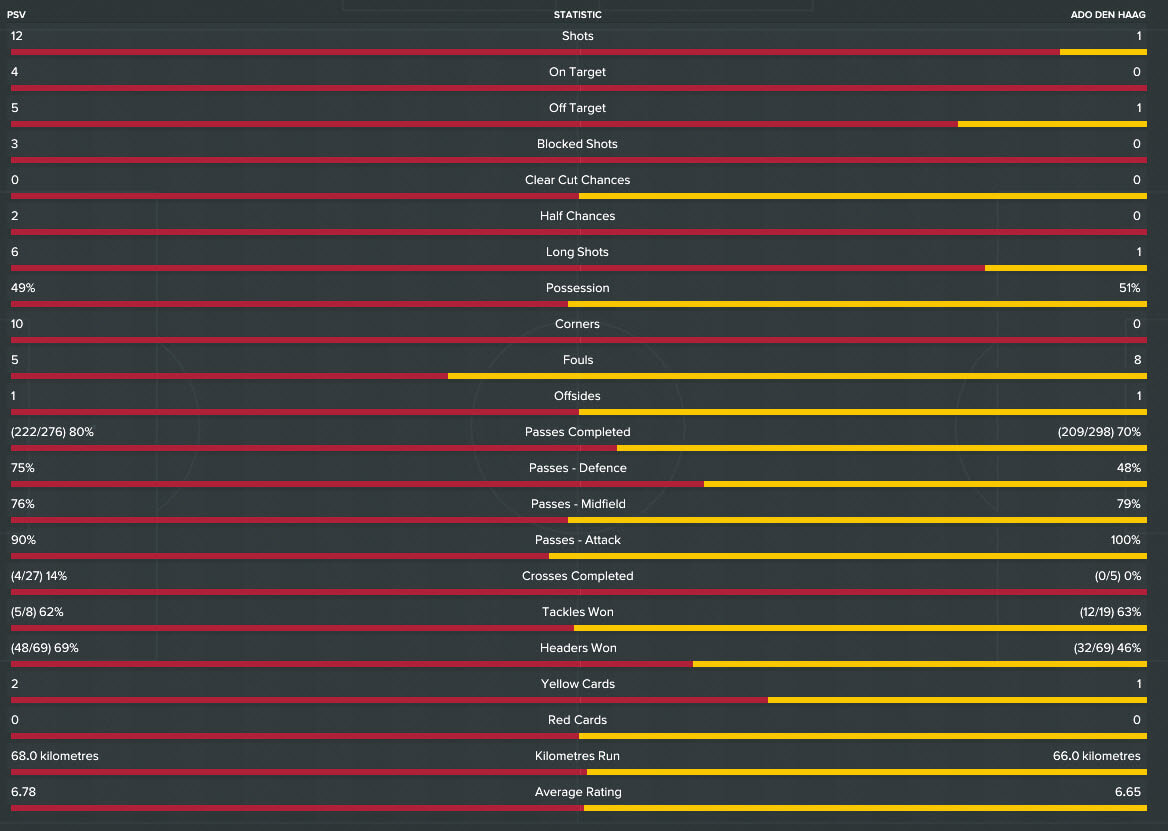 Plenty of variety in the delivery of PSV’s 9 first half corners. 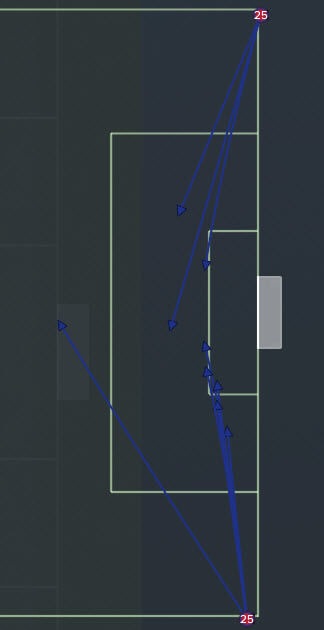 Straight into the action and it is ADO Den Haag who have the first chance, a quick free kick releases Danny Bakker into the box but his shot rebounds out off the post.

10 minutes into the second half PSV finally break the deadlock! From a throw on the left, the ball goes to Jurgen Locadia whose low cross is swept home by the on-rushing Davy Propper for his 9th goal of the season! 1-0 PSV.

On the hour mark, PSV almost double their lead when wing back Joshua Brenet is played into the box but his low drive is pushed aside by Ernestas Setkus.

The resulting corner is a thing of beauty as it shows how well PSV’s recovering of possession from a corner works with the ball eventually coming back into Jurgen Locadia who is unfortunate not to score.

Sensing a need for fresh legs Jetro Willems returns from his injury on 66 minutes to replace Brenet.

The introduction of Willems almost pays off immediately as it is he who delivers the ball into the area for Siem de Jong who sees his shot agonisingly deflect out of play off the post.

Willems is involved again on 80 minutes as he strides out of the defensive third with the ball, he lays it off to Ramselaar who looks for Locadia over the top of the ADO Den Haag defence. Locadia makes the run and gets onto the end of the pass but is hauled down in the area by Tom Beugelsdijk! Penalty to PSV. Locadia dusts himself down and steps up to take the kick…placing it expertly into the corner of the net. 2-0 PSV. 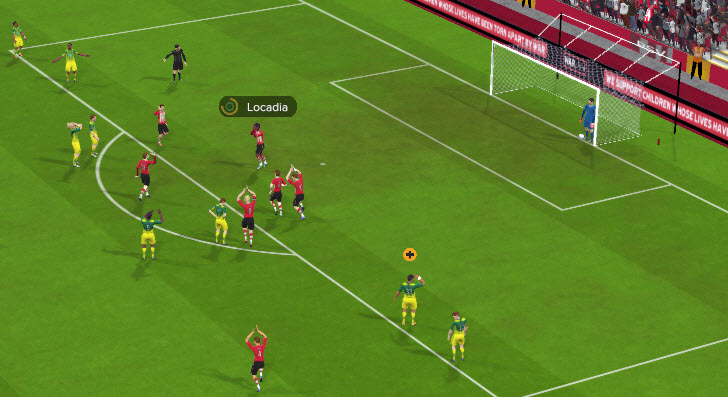 Straight from kick off PSV recover the ball and lead a breakaway, Arias crosses near post for Luuk de Jong who cuts it back for Siem to fire home. 3-0 PSV. 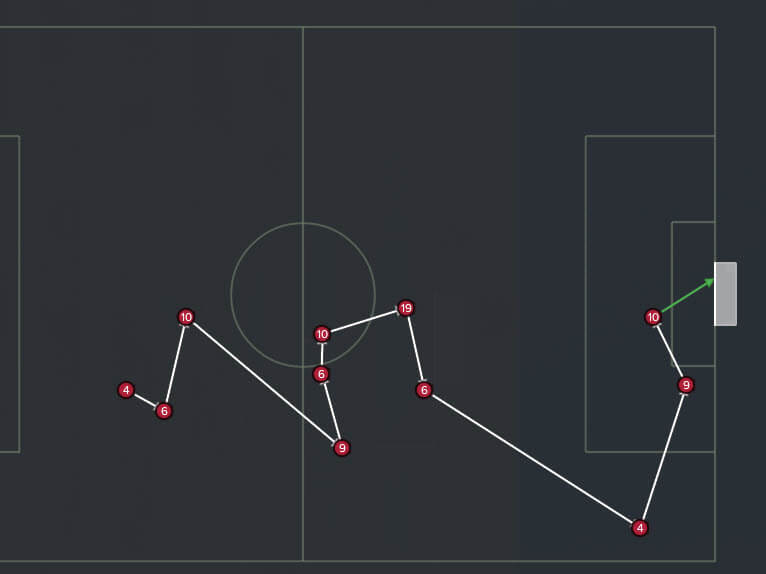 In the last minute, PSV complete their rout when Jetro Willems crosses for Luuk de Jong to rise high and head in. 4-0 PSV. 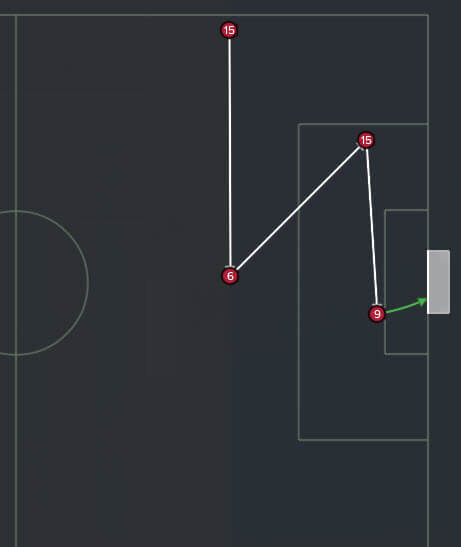 A fantastic second half performance sees PSV win this game with ease. 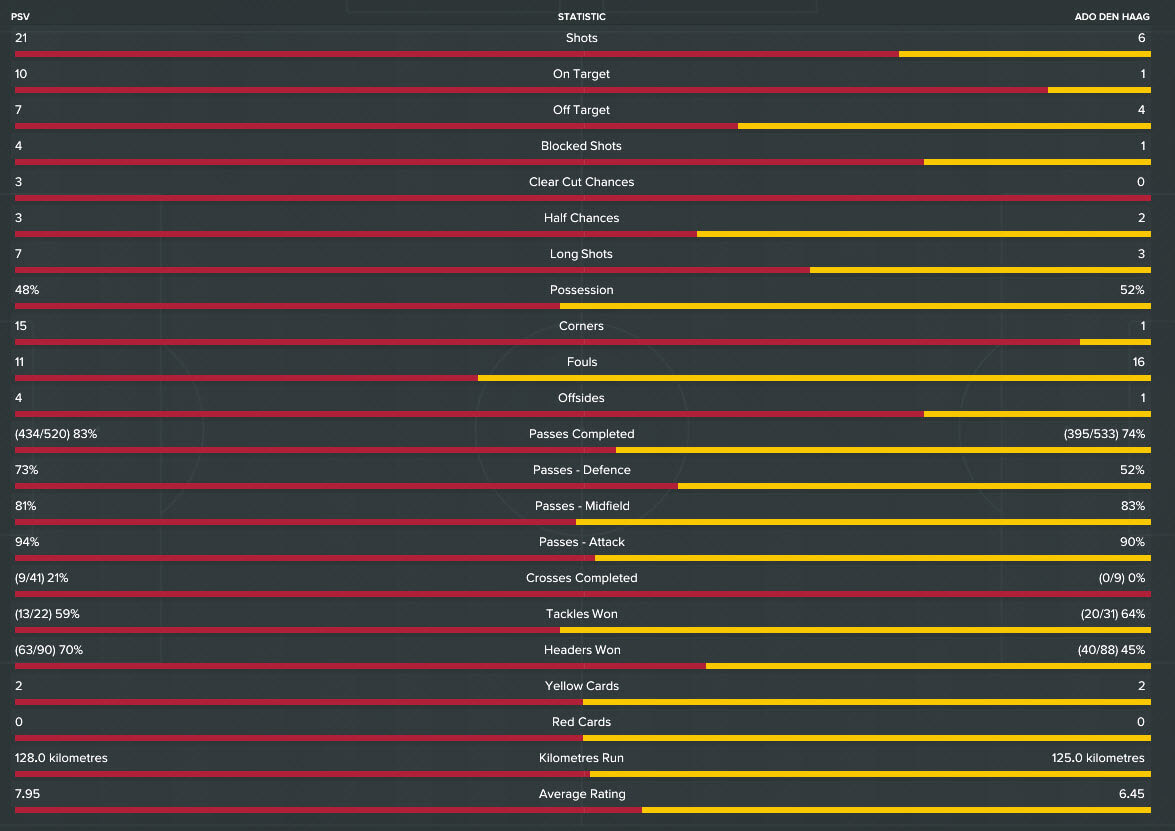 PSV are on top at the halfway point of the league season. Ajax will likely fight back strongly in the second half so PSV can’t rest on their laurels. 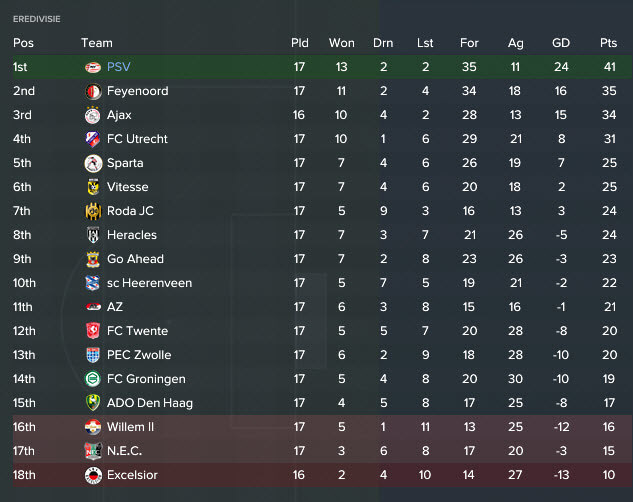 The final Champions League game as Napoli come to town, a total dead rubber as PSV will finish bottom of the group.