Continuing to totally ignore recent form, the bookmakers see PSV as the favourites again with odds of 1/3 despite being away from home.

PEC Zwolle will miss midfielder Stef Nijland due to a dislocated shoulder.

Guardado remains out for PSV and is joined among the missing by Sam Lammers who has a twisted ankle.

Pacy striker Hervin Ongenda is the danger man for Zwolle with 7 goals in 14 appearances. oWe’ll drop the defensive line to avoid being caught out by long balls over the top. 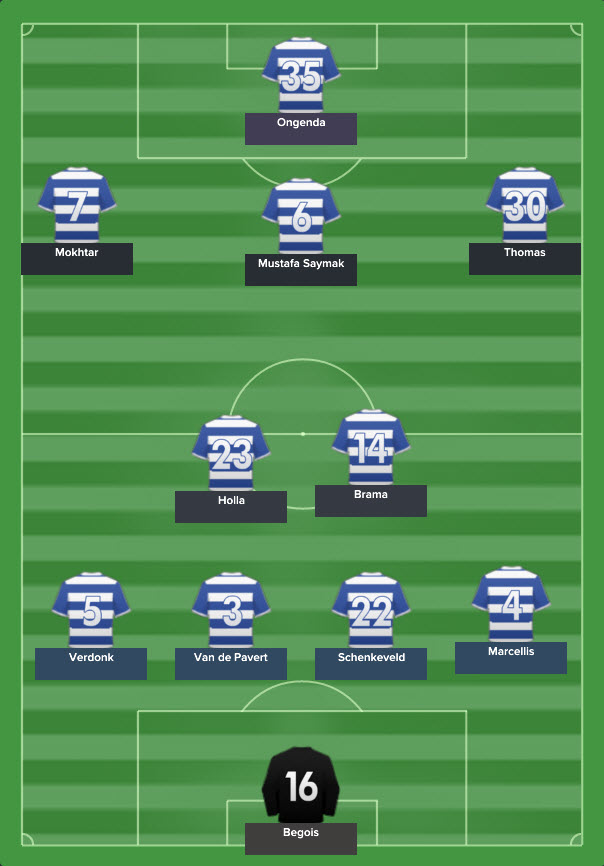 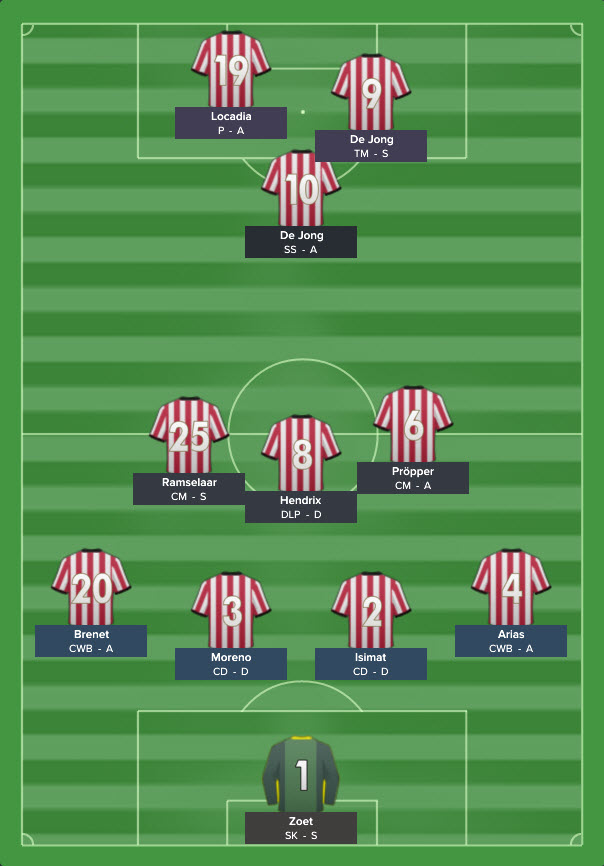 After a bit of back and forth in the opening 10 minutes PSV work a fantastic opening as the game enters the 12th minute. The ball falls back to Bart Ramselaar who sees the run of Jurgen Locadia through the middle. The young Poacher receives the ball with a delicate touch, carries it into the box and smashes it into the top corner. 1-0 PSV. 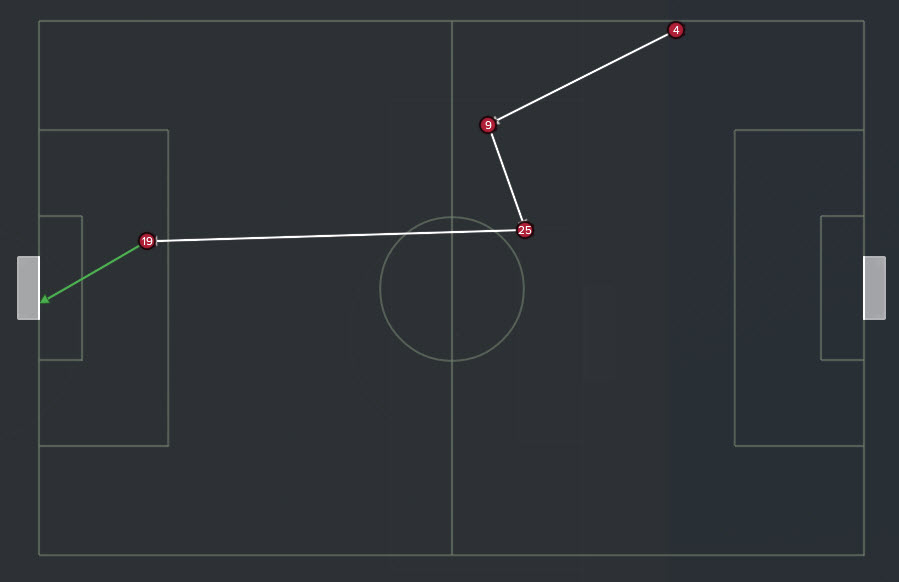 Zwolle look to strike back instantly but a poorly delivered free kick leads to a quick PSV counter. The ball finds its way through to Davy Propper who draws a fantastic save from the opposition goalkeeper.

On 20 minutes PSV continue to press forward, some intricate passages of play leads the ball to falling kindly for Jorrit Hendrix at the edge of the box but the midfielder’s shot goes narrowly wide – a let off for Zwolle!

10 minutes later PSV attack down the left wing, Joshua Brenet pulls the ball back for Siem de Jong who sees his shot saved by Kevin Begois. A few moments later PSV find their second, Luuk de Jong picks up on an errant clearance and strikes into the far corner for his 100th career league goal. 2-0 PSV. 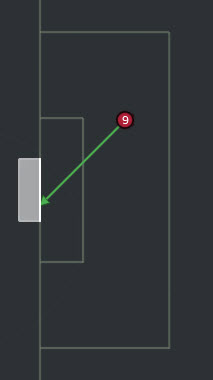 Zwolle have a chance just before the half when Ongenda receives the ball at the edge of the box, the striker turns and shoots but Zoet is more than equal to it.

Easily the most enjoyable 45 minutes of football for PSV in a good while. PSV are in control and look like scoring at every attack! 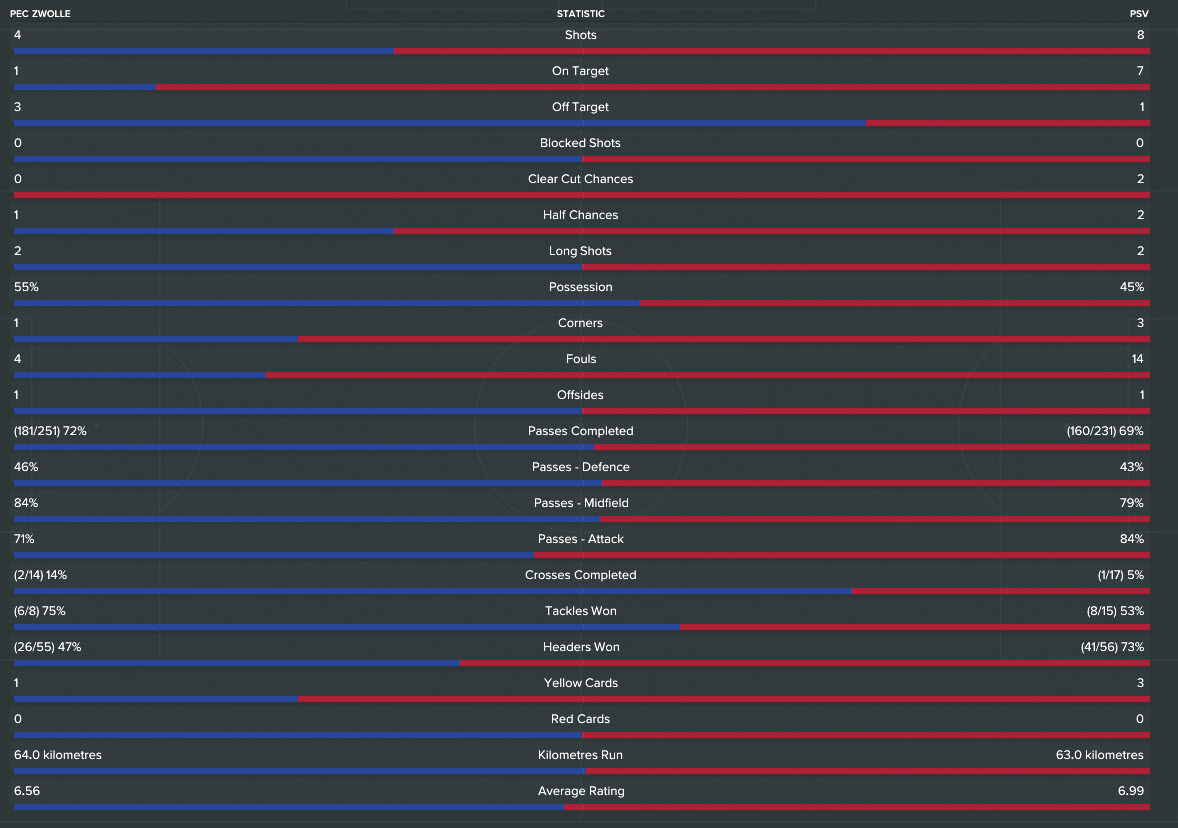 The Target Man approach is really paying off with Luuk de Jong proving to be a very reliable outlet for PSV. 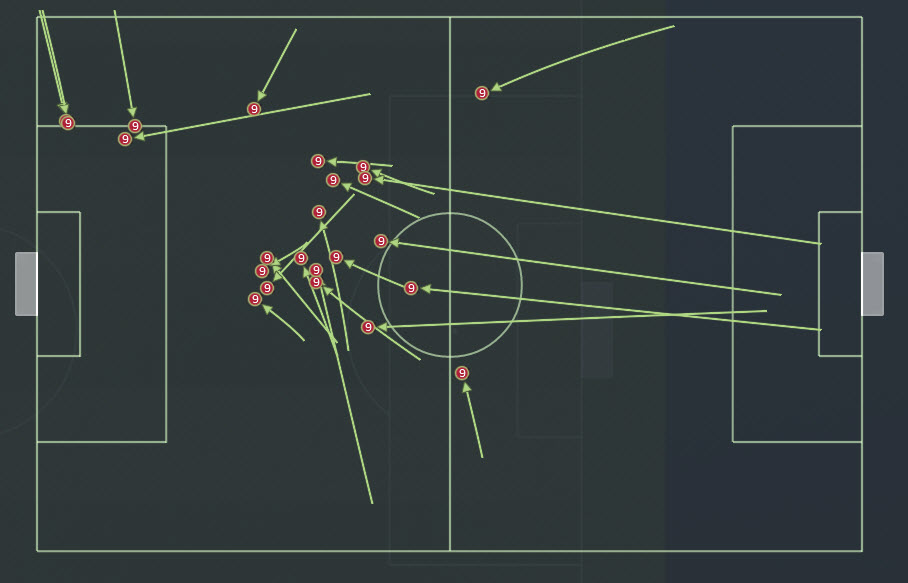 Just minutes into the second half PSV strike again! Winning the ball just inside their own half the ball is played to Propper who plays into the channel for Locadia’s run. The poacher runs on and sees Siem de Jong’s run who passes it into the bottom corner. 3-0 PSV. 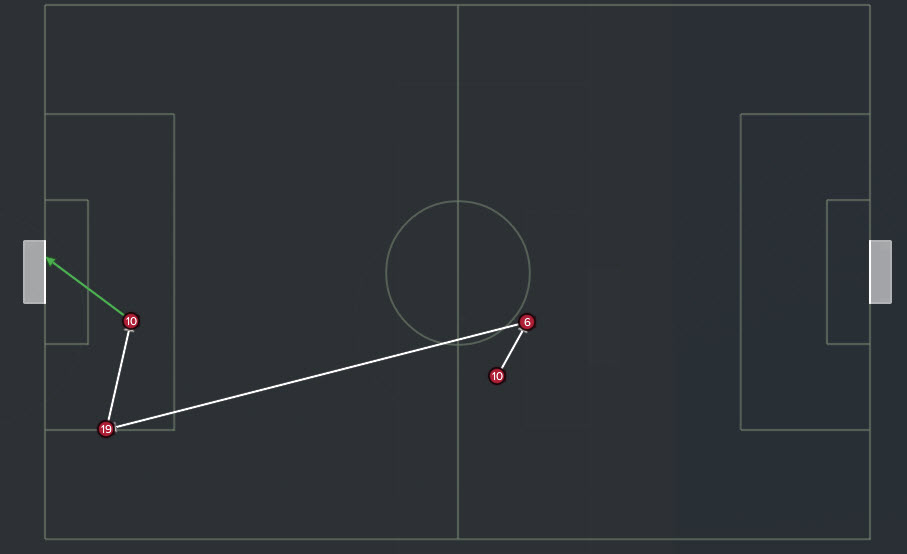 In the 65th minute a PEC Zwolle corner is taken by Mustafa Saymak and defender Django Warmerdam rises highest to head in. 3-1.

PSV look to play more cautiously by going defensive – a need to see this game out after such an excellent start.

With 10 minutes to go Santiago Arias speeds down the right wing leaving his marker in his wake. His excellent near post cross is controlled by Luuk de Jong before being despatched into the back of the net! 4-1 PSV. 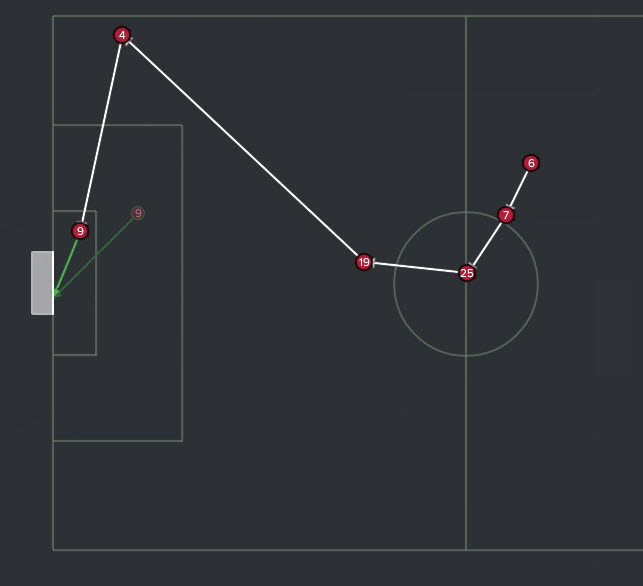 A final chance for Zwolle sees Israelsson take the ball into the box but Jereon Zoet bats it away with ease.

A fantastic performance all round from PSV. The goal conceded is the only blot on today’s copy book but it was a minor issue for us. 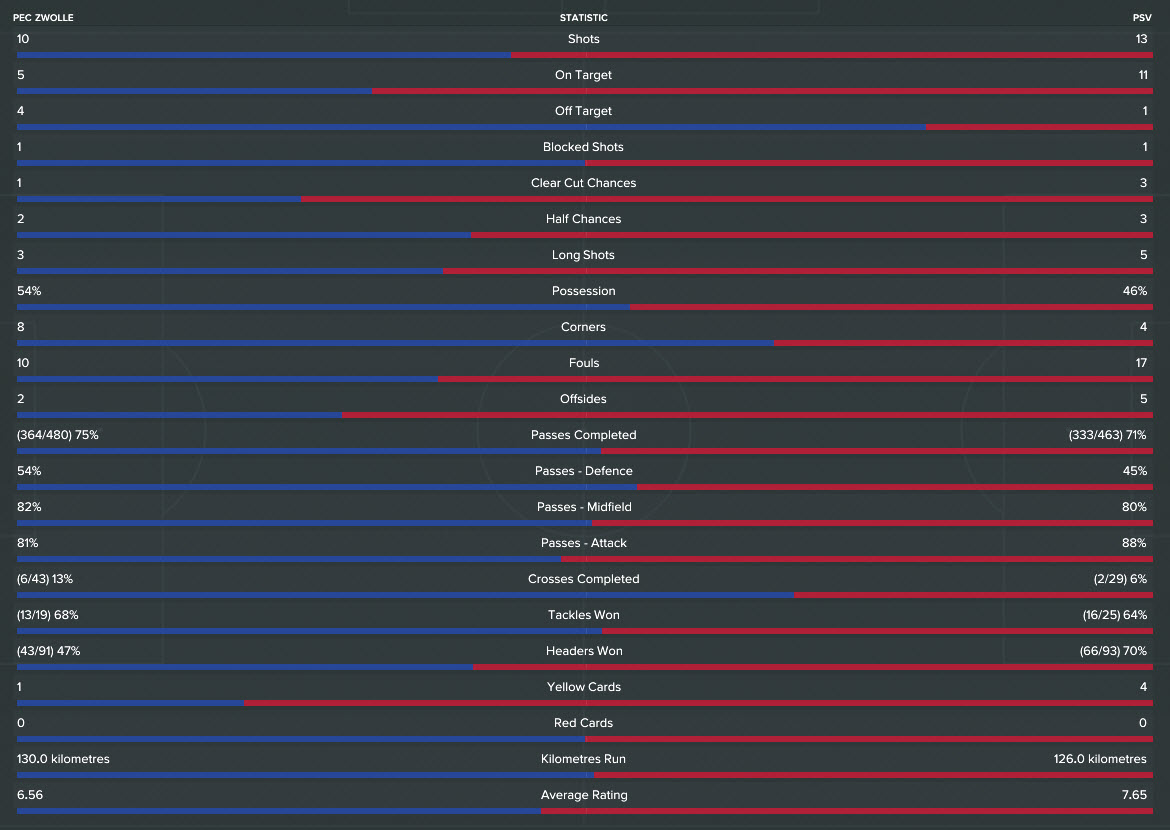 Lead at the top maintained for PSV  after a thoroughly deserved 3 points. 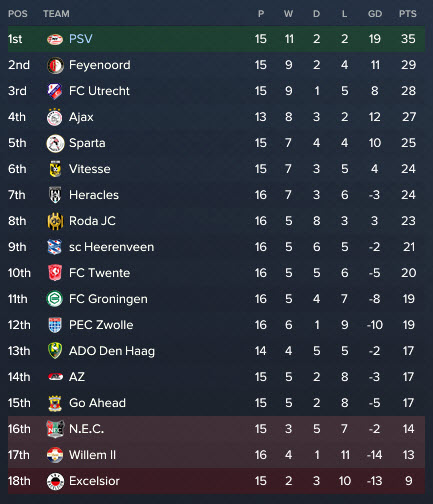 NEC come to town in the Eredivisie as PSV look to gather some momentum.