PSV are again the overwhelming favourites with odds of 1/3 for an away victory.

Heracles will be without striker Jaroslav Navratil and full back Bart Buysse is also a doubt.

PSV’s Andres Guardado and Jeroen Zoet are still unable to participate because of their injuries.

Heracles come to us on the back of a 4-0 defeat at home to Sparta Rotterdam so I expect them to set up cautiously and try to frustrate us. With this in mind, we’ll switch things up and look to play more direct with a Target Man and a Poacher at the tip of a 4-3-1-2. 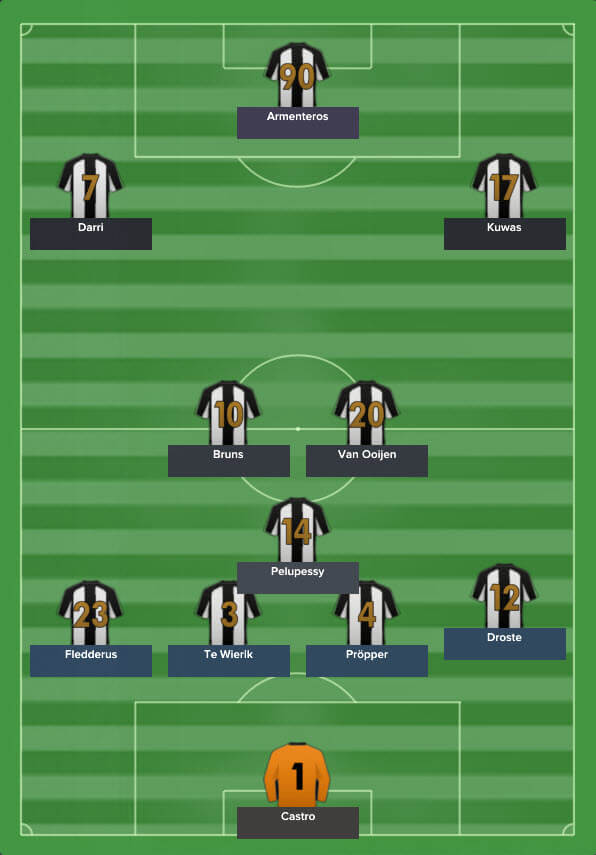 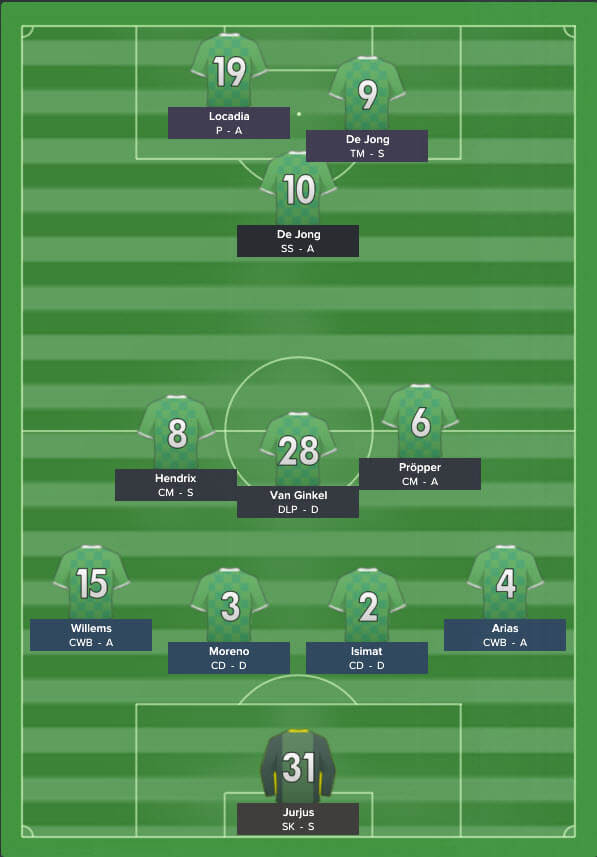 The first half is an even affair with neither side really making any serious advances toward goal in the first half hour.

It’s on 34 minutes that the game springs to life. Exactly as the game plan called for, PSV recover possession deep in their own half. Jorrit Hendrix seeks out the Target Man, Luuk de Jong, who receives the ball and plays direct to the Poacher Jurgen Locadia who fires the ball into the roof of the net. 1-0 PSV. 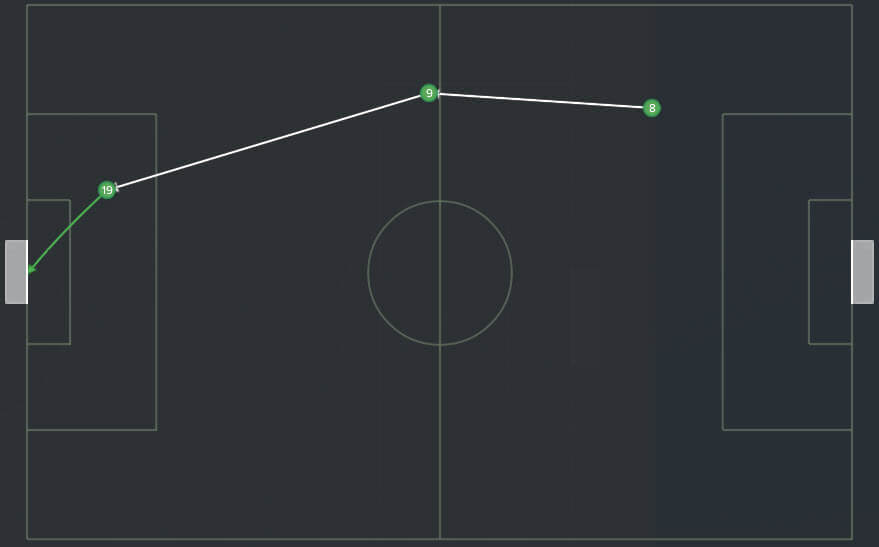 With PSV ahead the rest of the half fizzles out, Heracles seemingly doing rather well at shutting the away side out apart from the goal.

There’s not much in the stats although PSV’s passes completed are slightly lower than they’d usually be – a concession that was known when deploying a Target Man. 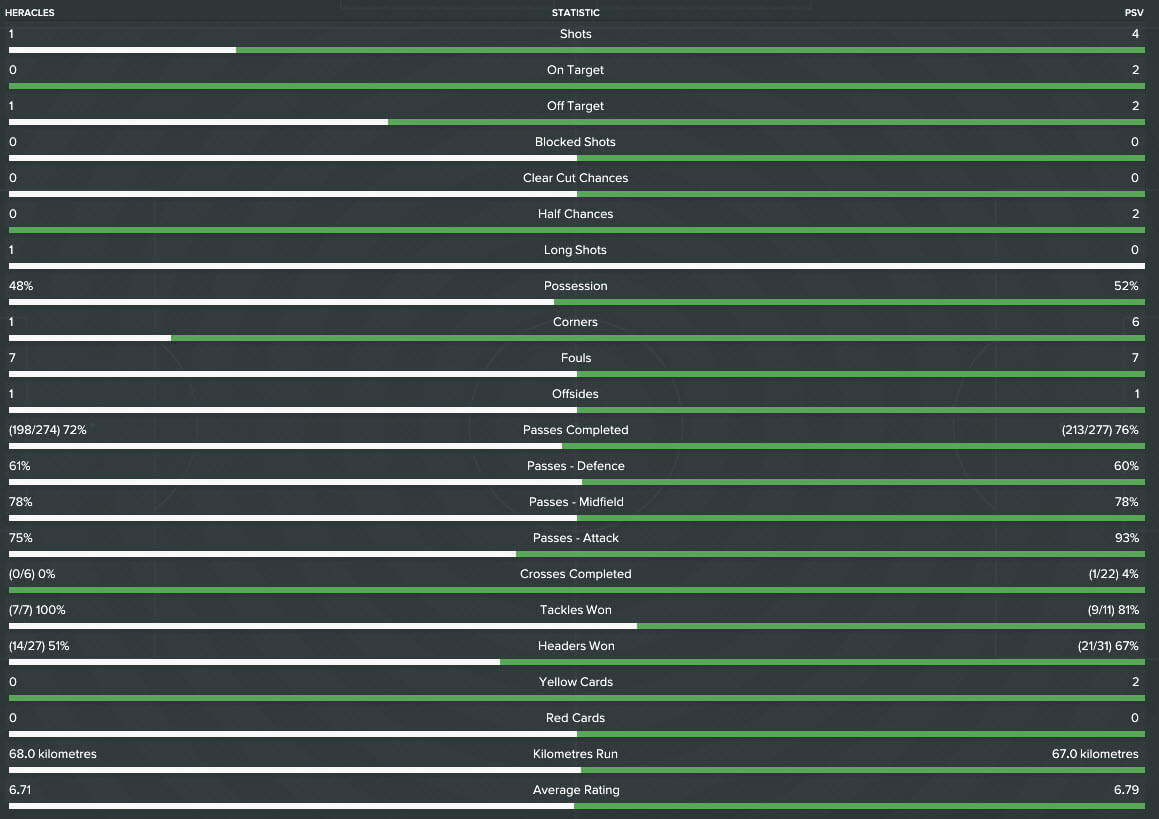 Our Target Man Luuk de Jong has been rather busy, receiving a total of 29 passes in the first 45 minutes. 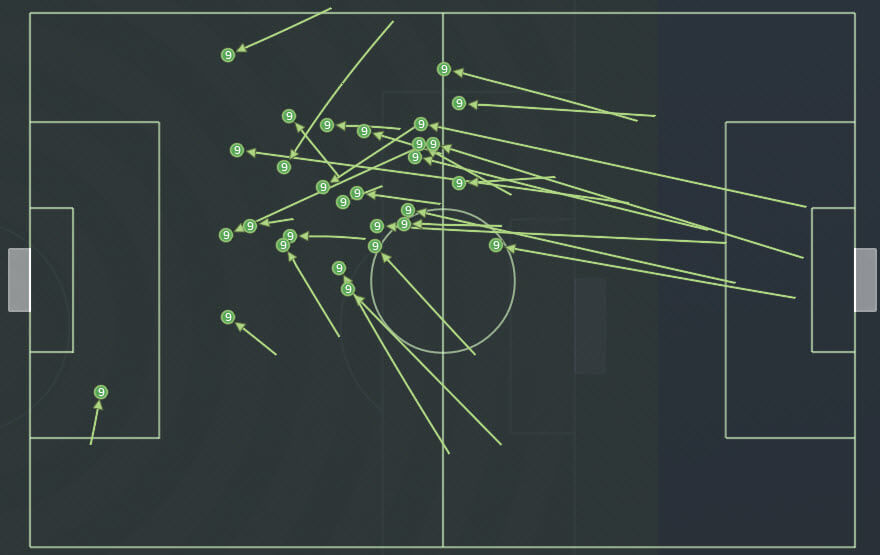 15 minutes into the second half and Heracles make their move with several people running from deep. PSV’s defence is pulled across the pitch to deal with the wide threat leaving gaps in the middle, thankfully Kuwas’ shot goes well over the bar.

Sensing the danger and their tendency to give away a lead, PSV opt to play more cautiously. Rather than attempting to control the game, they’ll seek to play on the counter instead.

A chance presents itself almost instantly as on 64 minutes Arias receives the ball running into the box, his shot is unfortunately pulled just wide.

Jorrit Hendrix is brought off to preserve his condition on 64 minutes and is replaced by Bart Ramselaar. Siem de Jong has failed to impress in a Shadow Striker role and also makes may for Gaston Pereiro.

A PSV corner is given on 67 minutes, the ball bounces around a few times after Willems’ delivery and eventually finds its way to Davy Propper who wastes no time in firing home. 2-0 PSV.

10 minutes later Heracles bring themselves back into the game. Vincent Vermeij is unmarked from a freekick and scores from inside the box. 2-1.

Wary of the increasing threat from Heracles, PSV look to play more defensive with 13 minutes to see out the victory.

The inevitable happens. Heracles go for it and the ball is delivered into Vermeij in the box who rises high to head in a late, late equaliser. 2-2. 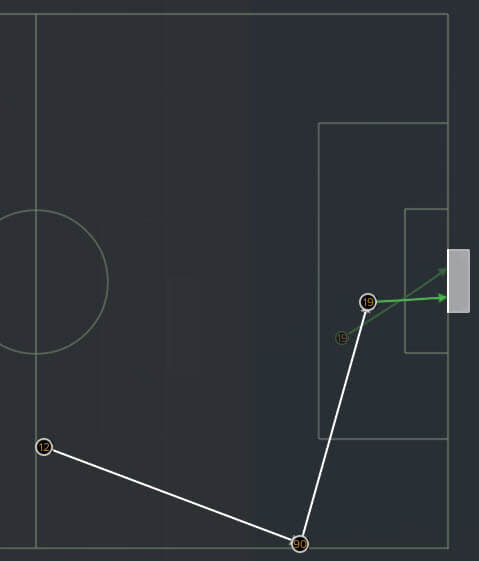 We’ve thrown another one away. A disgraceful result from a position of near total security. 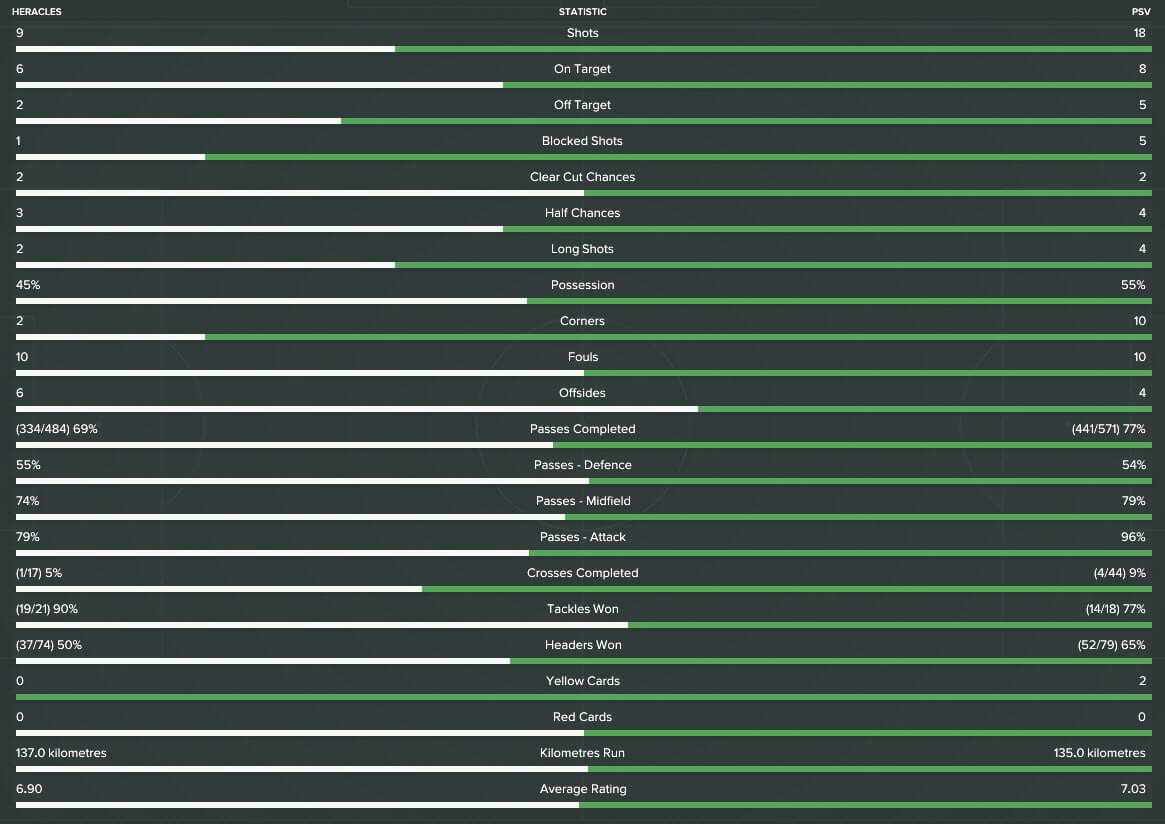 We need to become more clinical in these games if we hope to sustain our lead at the top of the table. 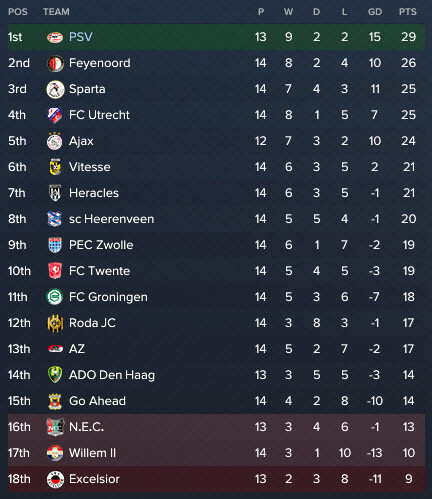 A chance to pick ourselves up again as we play host to Excelsior in the league.

Vincent Guzman - June 25, 2017
0
We move up further north in the Americas as I introduce you to Mexican football and the Liga MX in Football Manager. The Liga MX is a very competitive league with a lot more resources than South America. The league has 18 teams and...
Read more
Load more