The odds are marginally in our favour today as PSV go as 6/4 favourites.

Daniel Amartey and Leonardo Ulloa the only two unavailable for Leicester as they are not registered for European football.

Vardy, Matheus Pereira and Mahrez are the obvious dangers to us today. Closing them down and shutting them out of the game is our biggest chance of success. 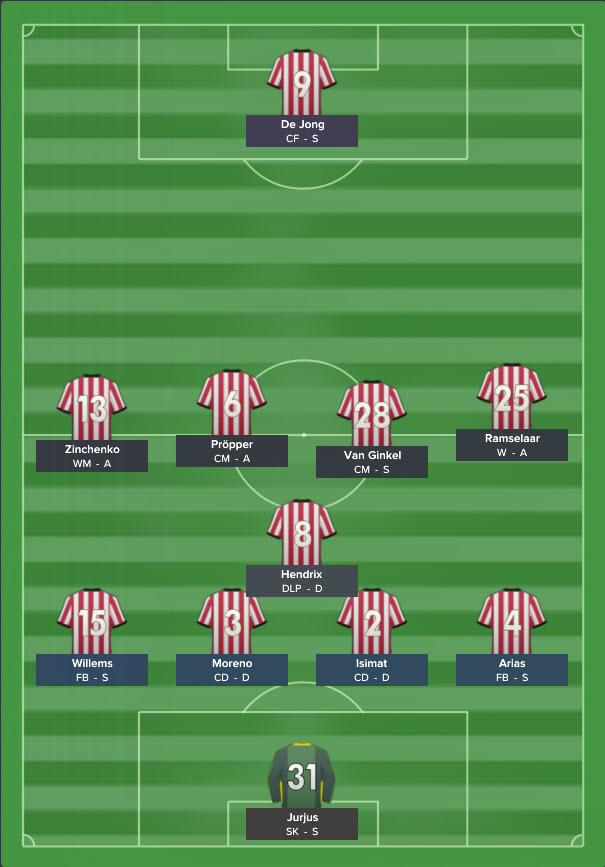 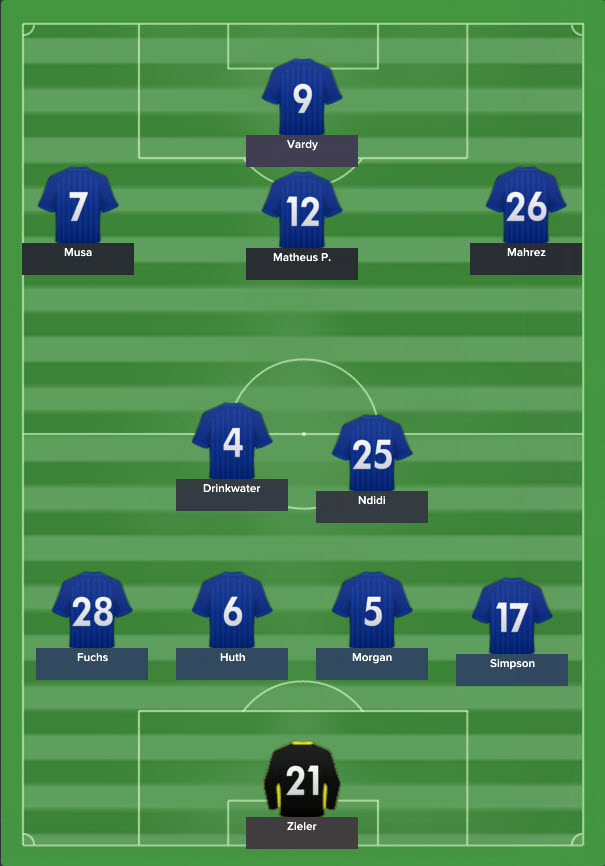 The match starts edgy with neither side wanting to give up any ground, suddenly PSV lead a breakaway on 23 minutes. Bart Ramselaar runs down the wing and crosses for Luuk de Jong, Zieler rushes out for the ball but de Jong beats him to it and heads it over the line. 1-0 PSV. 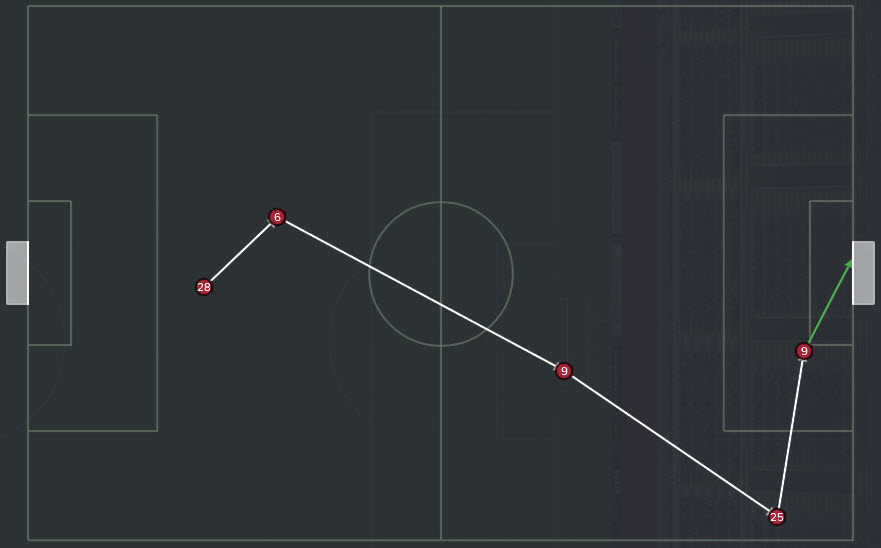 On 33 minutes Leicester do what they have done best and play it direct to Vardy. The Englishman latches onto the ball but draws a great save from Jurjus in the PSV goal.

5 minutes before the half and Vardy has another chance as the ball drops to his feet from a corner, he strikes from 7 yards out but Jurjus again pulls off a fine save to deny him. He gets his third chance just on the cusp of half time and makes no mistake slotting home beyond Jurjus after a lovely ball through from Mahrez. 1-1 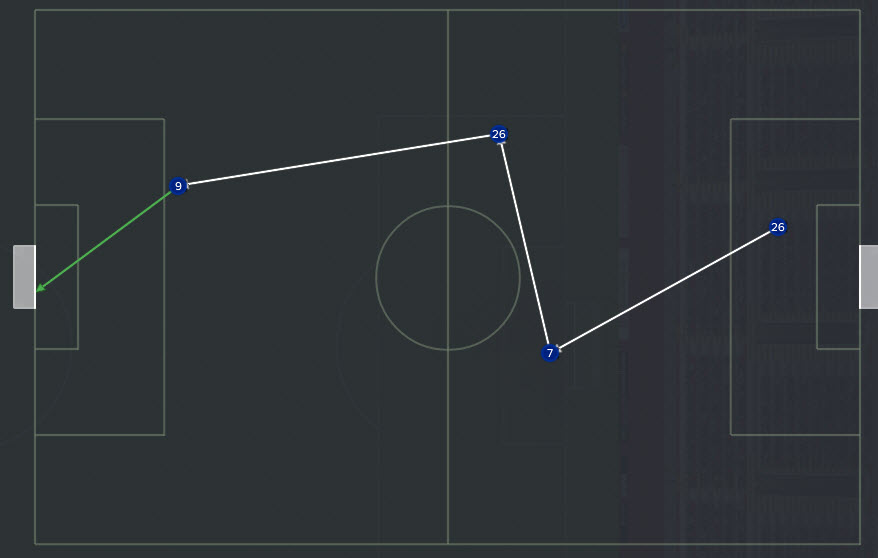 Leicester have had plenty of chances and if you looked at stats alone you’d think we were lucky to be level at this point. 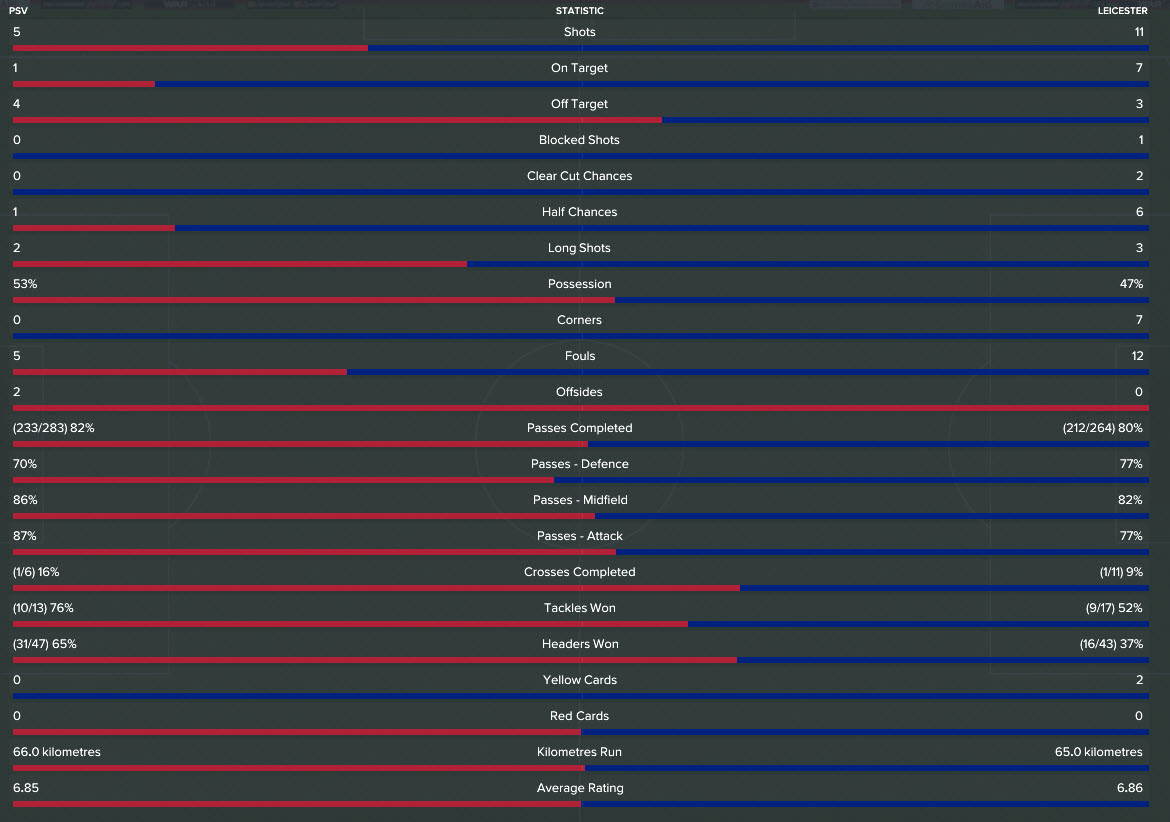 The only change we make at half time is to drop our defensive line deeper to try and stop Vardy running in behind.

Not much action in the second half as Leicester seemed content to sit back and take the point. On 83 minutes Vardy seizes an opportunity from a poor pass from Propper and races clear of PSV’s defence, Jurjus again denies him.

Hendrix comes off for Rosario and Siem de Jong replaces Luuk de Jong as PSV press forward for a winner. The efforts are in vain though as the final whistle brings a poor second half to an end.

Another lead lost but PSV were up against it with this Leicester side today.

With our chances of moving from the bottom of our Champions League group looking slim, we travel to Heracles in the league next.