The bookmakers have taken note of our last result in Europe and Leicester are the favourites with odds of 4/5.

Nampalys Mendy misses out through injury while Marc Albrighton is a doubt with a twisted ankle. Leonardo Ulloa and Daniel Amartey are also unavailable due to manager Juande Ramos’ decision not to register them for European competition.

For PSV, Jeroen Zoet is still missing thanks to a sports hernia.

Tactically we’ve implemented our 4-1-4-1 change as mentioned previously. We know the danger man for Leicester will be Riyad Mahrez, our players will be instructed to mark him tightly and close him down when in their zone. 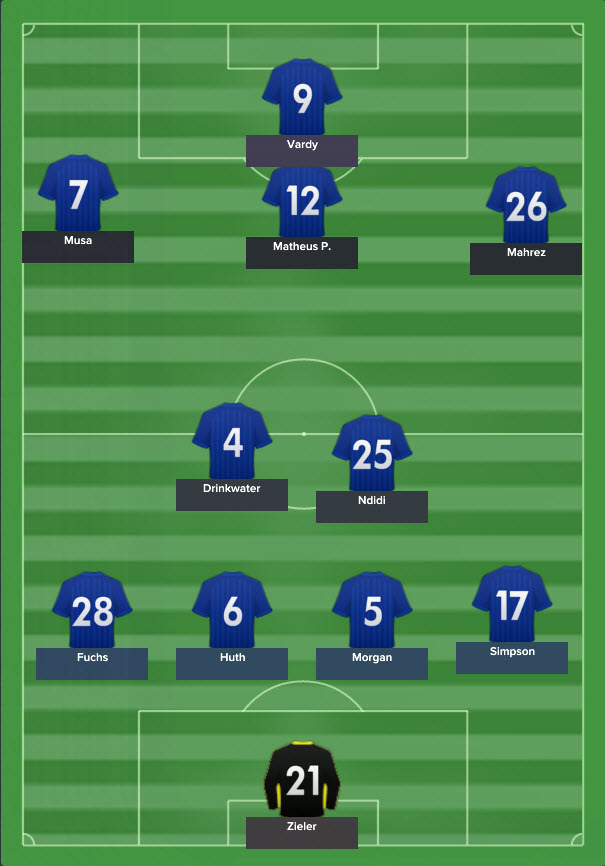 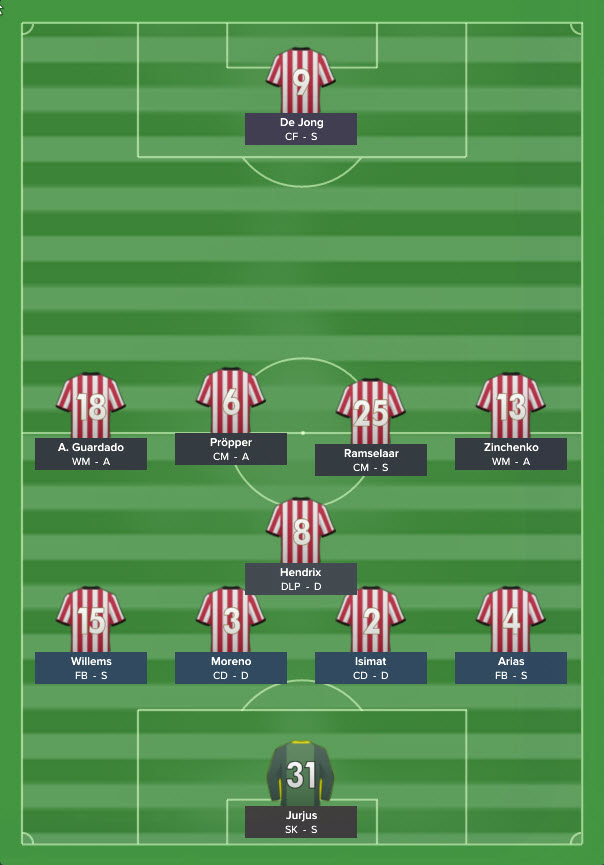 The first half starts slowly as our extra man shielding the defence proves to be an excellent idea, limiting Leicester’s play in the final third.

The first action of note comes on 20 minutes as PSV recover possession after an unsuccessful cross to play Santiago Arias in on the right side of the box. The full back picks his spot and strikes to give PSV the opener. 1-0 PSV!

Leicester look for a way back into the match and Matheus Pereira takes the ball into the box on 37 minutes but his shot trickles well wide of goal.

PSV hold out for the remainder of the half.

It may not be a classic but PSV are leading in Europe against difficult opposition. A boost that they need. 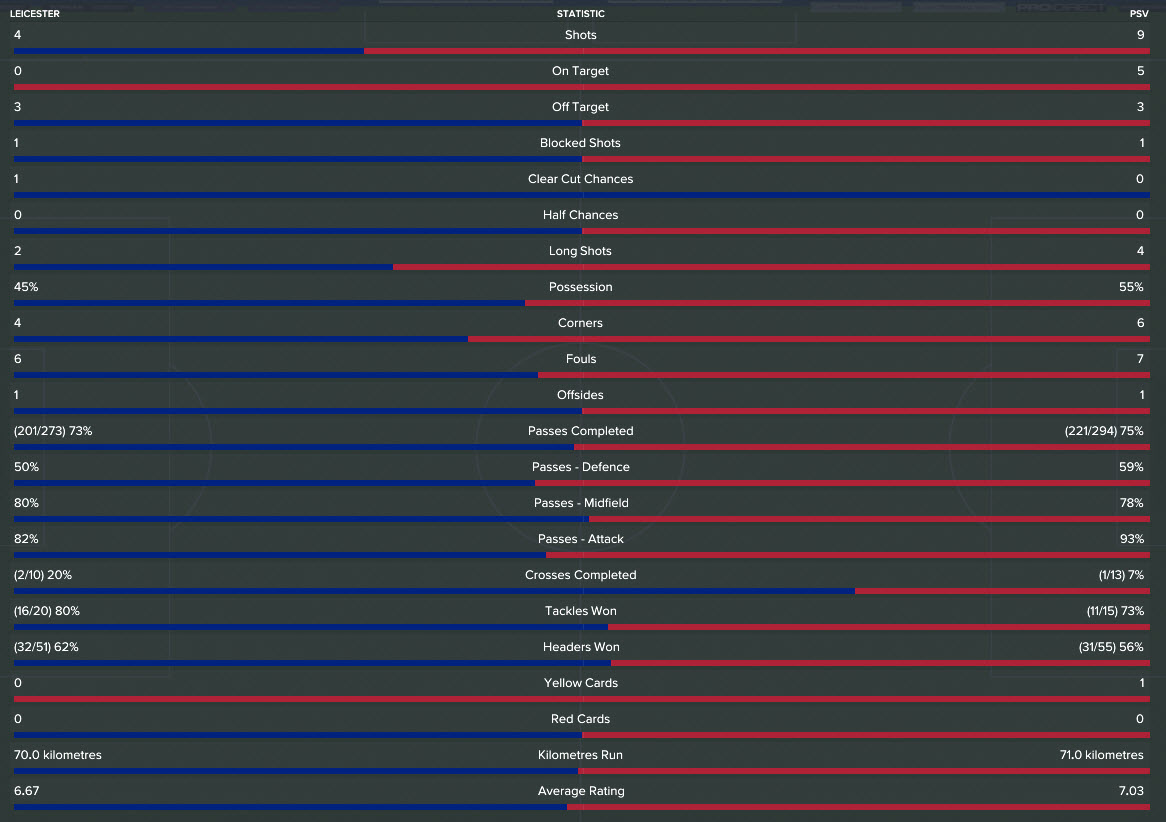 Leicester’s shotmap tells a tale of how well we’ve managed to keep them out of this game. 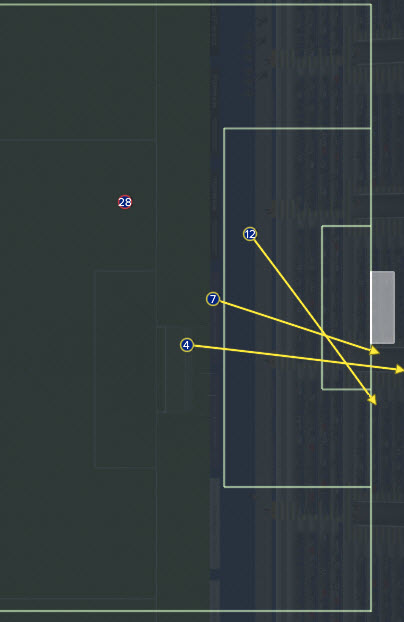 Riyad Mahrez’s 7 completed passes is the lowest of any outfield player on the pitch. Excellent game plan. 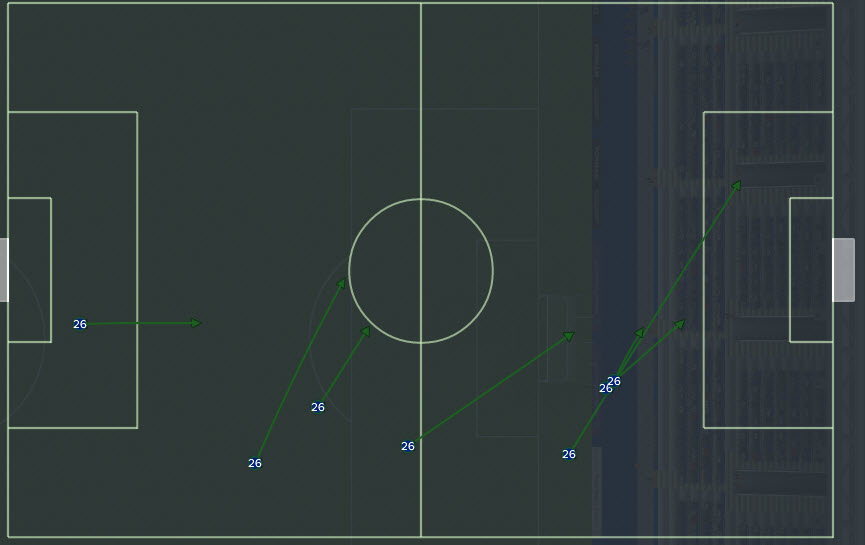 Straight from kick off Leicester take advantage of an error from Jorrit Hendrix, Ahmed Musa shots from 18 yards but his shot crashes against the woodwork and is subsequently cleared from danger.

The action is scarce but on 65 minutes a persistent Leicester keep push the ball towards the box and eventually it falls at the feet of Shinji Okazkaki whose shot is too fierce for our deputy in goal, Hidde Jurjus. 1-1. 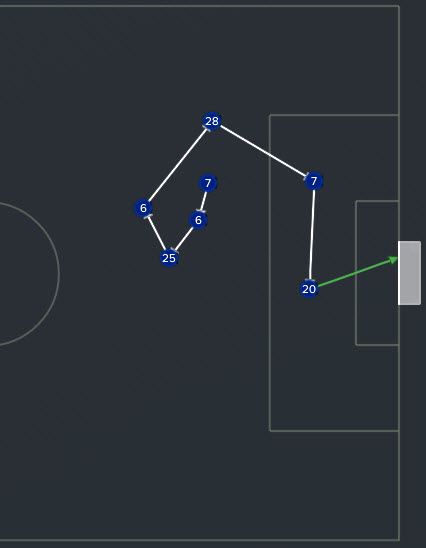 Marco van Ginkel is introduced to the game on 66 minutes but a minute later Leicester have completed a fantastic turnaround. Christian Fuchs’ corner is headed back across goal by Wes Morgan to find substitute Demarai Gray standing in wait. The unmarked winger is able to nudge the ball home with ease. 2-1 Leicester. 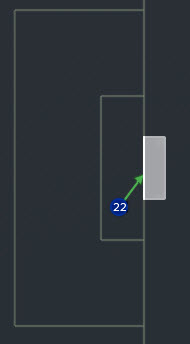 Joshua Brenet replaces Zinchenko on the wing to provide some extra pace for the attack.

The final chance of the game falls to Islam Slimani who latches onto a long Zieler clearance but shoots high and wide.

A disappointing result in the end but there were periods for optimism. Perhaps a touch of unfamiliarity with the new tactic caused us issues, maybe some poor game management from me. All notes to work on. 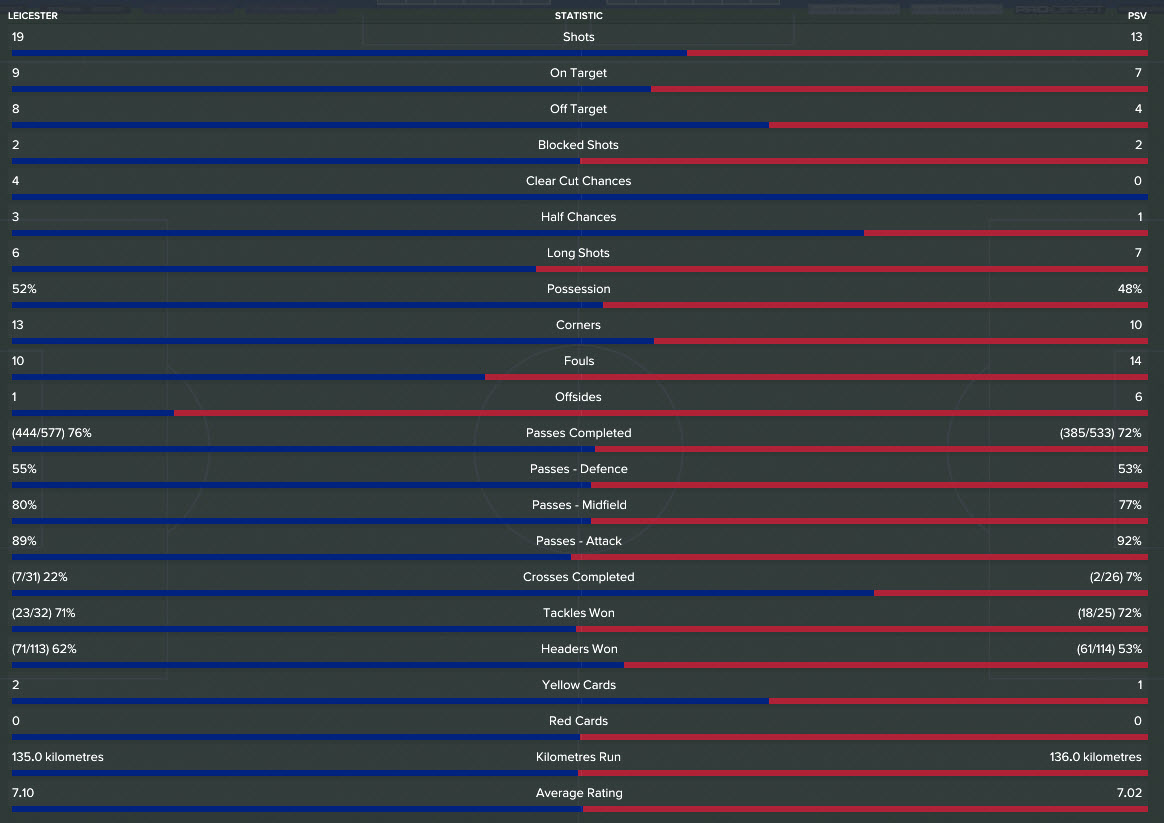 Santiago Arias was awarded player of the match for his 8.3 rating. 5/5 tackles won, 11 interceptions and a goal.

A further chance to test our new set up as we host Groningen at home in the league.