PSV are the heavy favourties with odds of 1/6 as they host Go Ahead Eagles at the Phillips Stadion in Eindhoven.

Our scouting report picks out Elvis Manu as someone to watch – the Ghanaian winger drew 5 fouls from their opponents in the last game. We’ll avoid tackling hard on this one.

Marcel Ritzmaier is picked out as the key man in the Go Ahead camp – we’ll seek to close down the playmaker more quickly and possibly tightly mark him zonally.

Go Ahead Eagles have no injury worries. 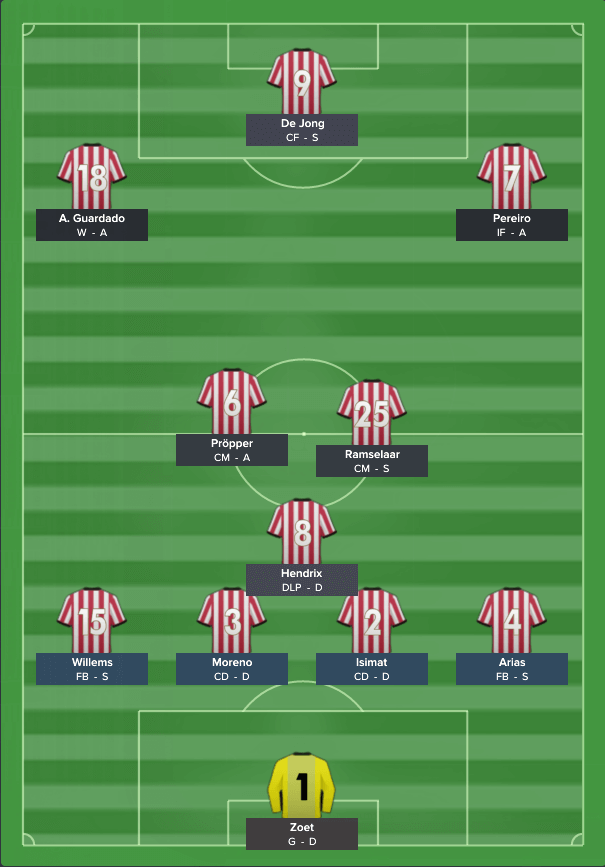 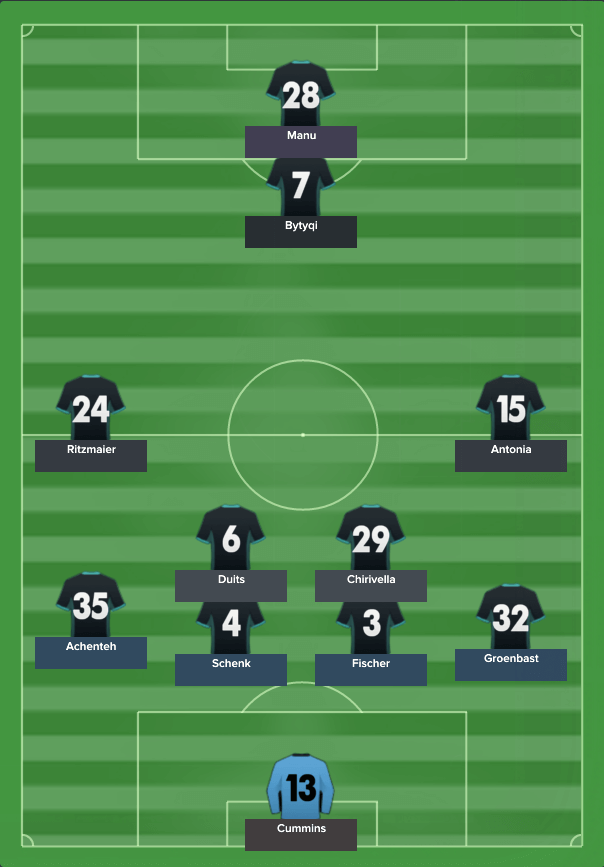 It’s a fantastic start for PSV as Andres Guardado puts Davy Propper through in the 4th minute and the midfielder strikes for his 2nd goal of the season. 1-0 PSV. 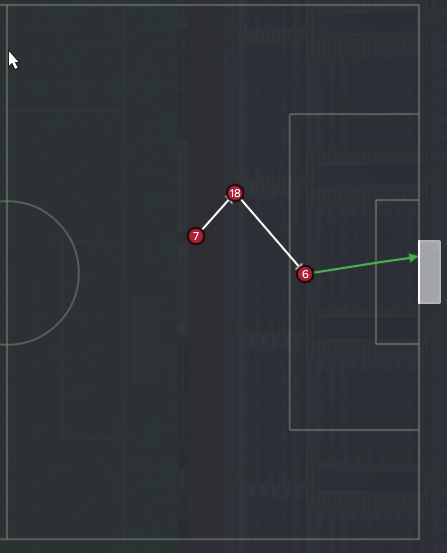 The lead is doubled on 24 minutes, Guardado is the provider again as he makes his way down the left wing to cross for De Jong to head in. 2-0 PSV. 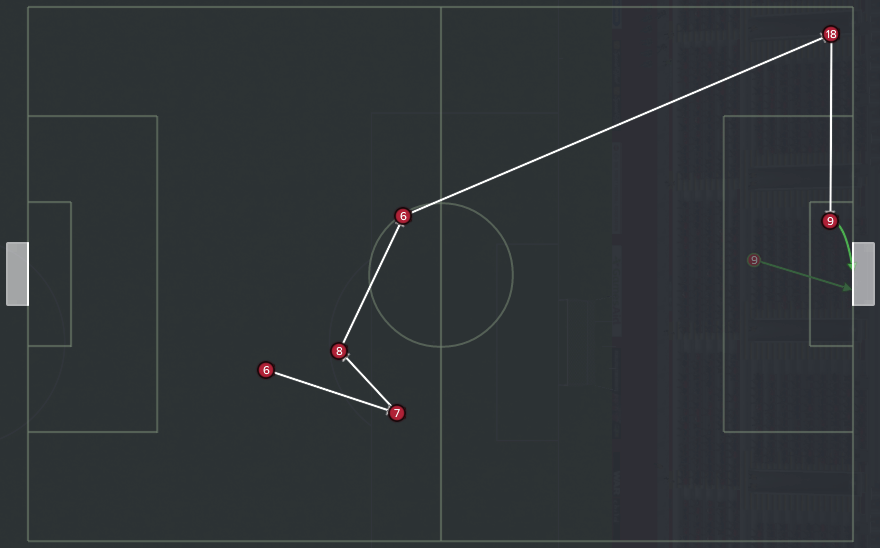 Just minutes before the half is up and De Jong strikes to make it 3-0 PSV. 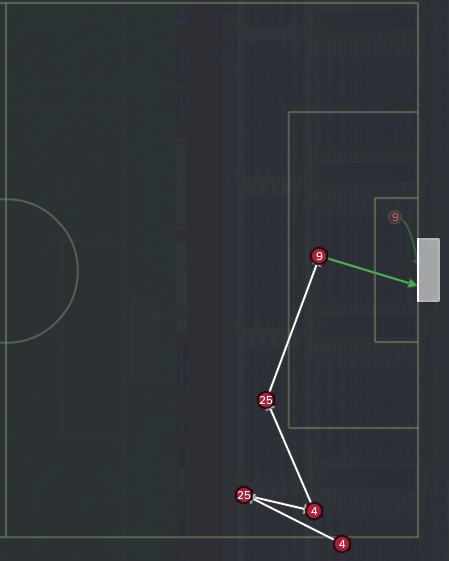 We’re still not getting as many shots on target as I’d like but with the score line as it is – I can’t complain. 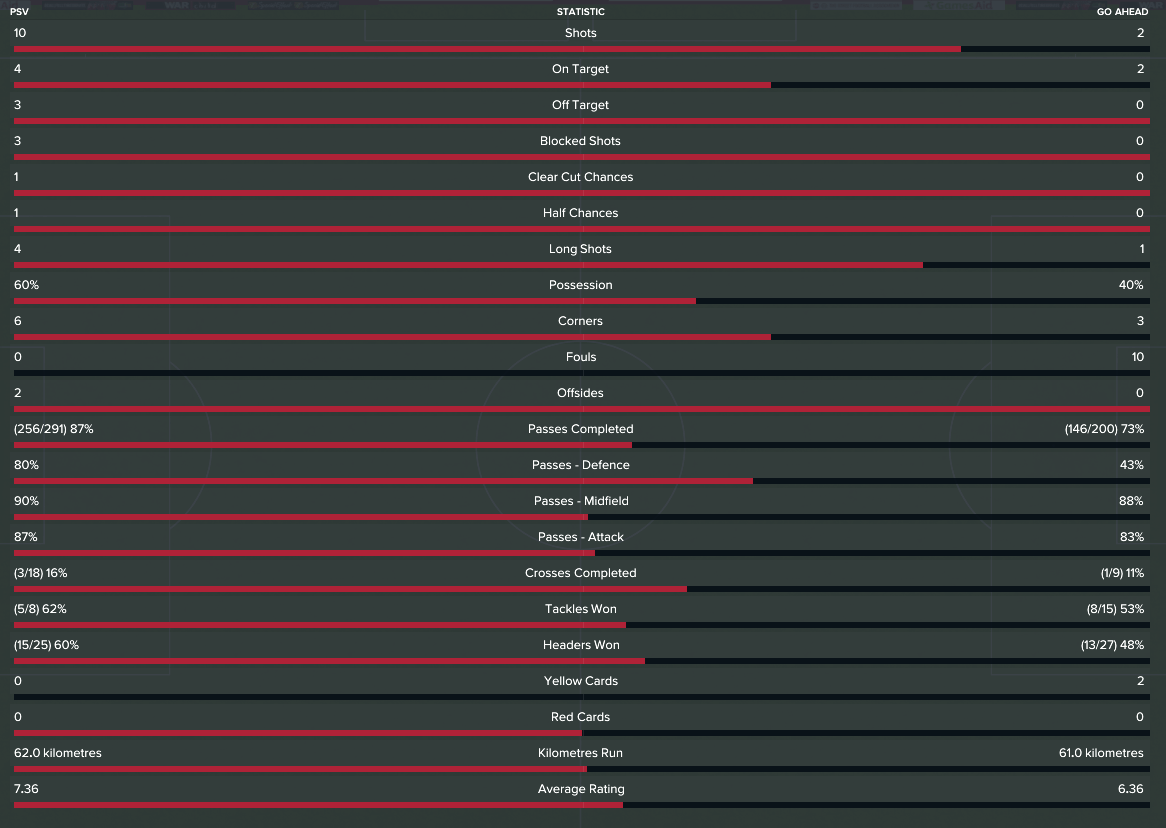 Luuk De Jong completes his hat trick on 63 minutes as he heads in from a Santiago Arias cross. 4-0 PSV. 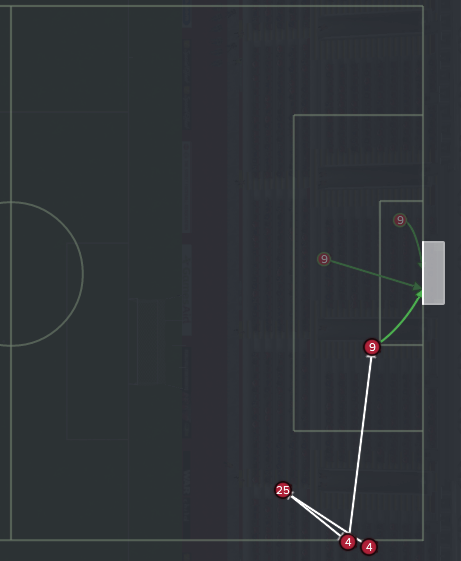 It’s a win and a convincing one at that. There are still concerns over the number of shots we get on target but we’ll continue to assess that situation.

A massive test up next as we host Feyenoord at the Phillips Stadion. We’ll hope for an improvement in our attacking display since the JC Schaal final.