PSV travel to newly promoted side Sparta in the season opener. PSV are the odds on favourites at 4/6, as expected.

Sparta’s Martin Pusic is doubtful as he continues his recovery from a broken toe. 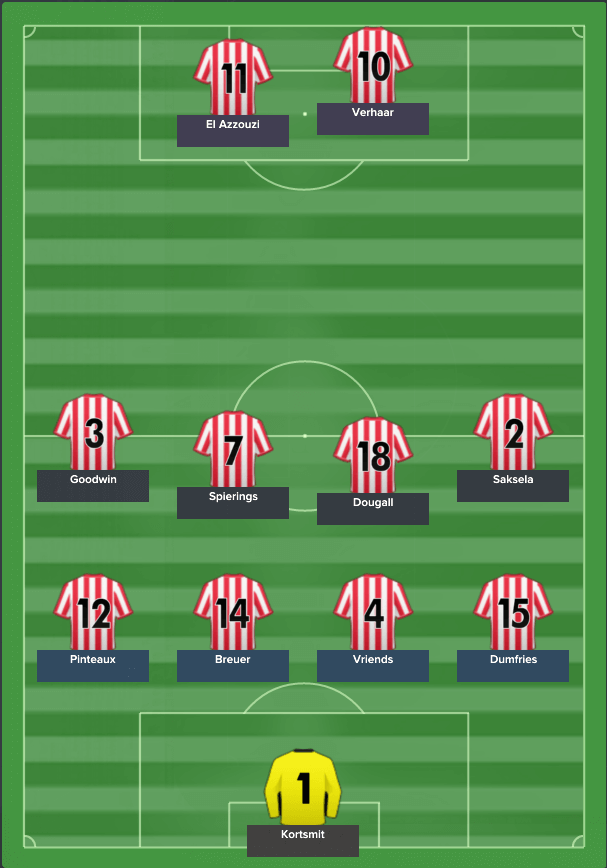 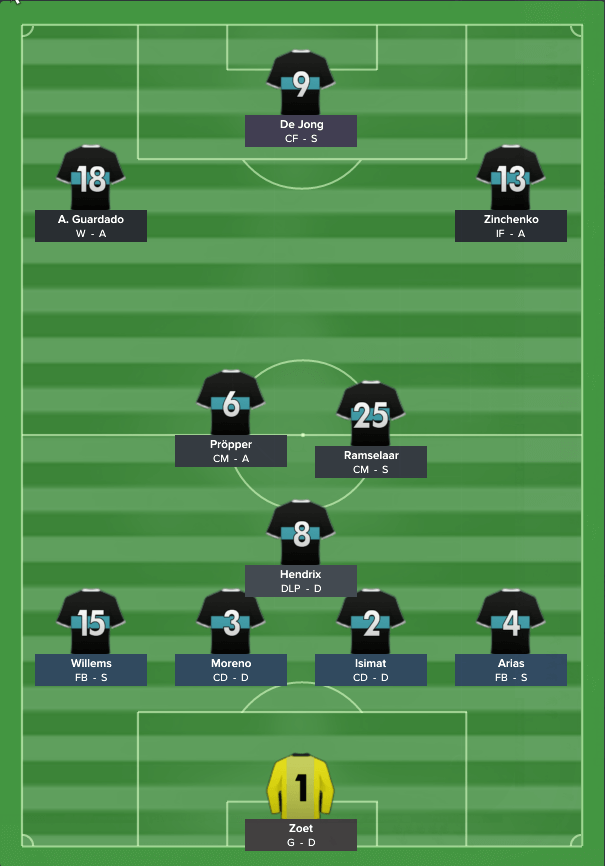 The fans had to wait until 15 minutes into the game to see the first attempt at goal and it’s Guardado who heads over the bar from a clever Arias cross. PSV go on the attack as soon as they win the ball back and Luuk de Jong has his header saved on the line.

Sparta test Zoet for the first time on 20 minutes as Goodwin shoots from distance, it’s well saved and pushed wide for a corner that comes to nothing.

PSV continue to apply the pressure as Zinchenko has his shot saved and Santiago Arias sends a free kick wide of goal.

The players get a bit of the hairdryer treatment as we continue to dominate another match but fail to find the breakthrough so far. 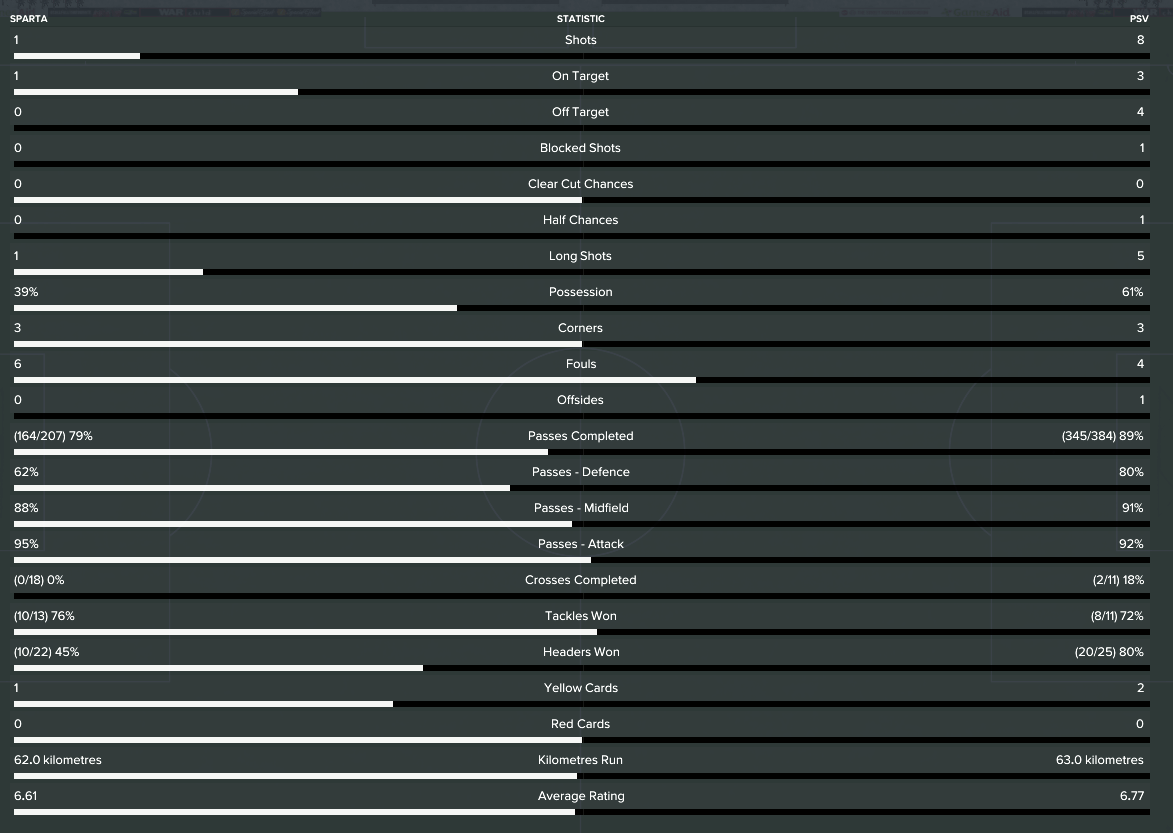 Sparta start the second half the brighter side as Verhaar fires narrowly wide of Zoet’s post.

The ball is in the back of the net on 52 minutes but Luuk de Jong is ruled offside, the game remains scoreless.

De Jong shoots from distance on 67 minutes but it’s well wide and sums up our day in front of goal so far. Two minutes later he sends a free kick over the bar.

On 84 minutes PSV make the breakthrough! Zinchenko receives the ball from the throw in and crosses to the near post, the Sparta goalkeeper makes a total hash of it and fumbles the ball over his own goal line. 1-0 PSV.

In the dying embers of the game Davy Propper is played through from midfield by substitute Lammers and fires home into the bottom corner. 2-0 PSV. 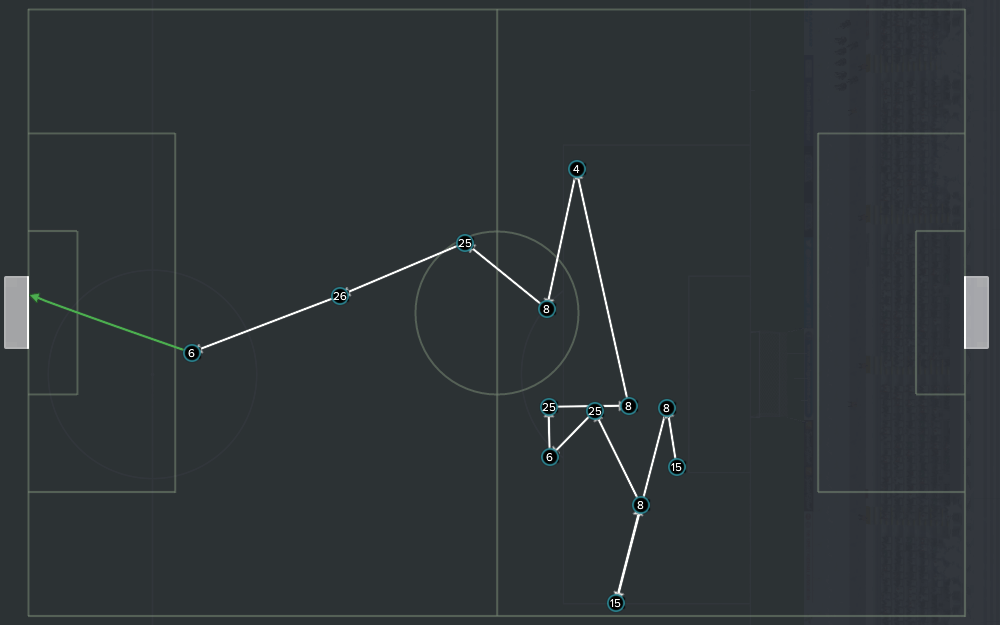 PSV dominate in possession again but must address the low number of shots on target which correlate with the high number of long shots. 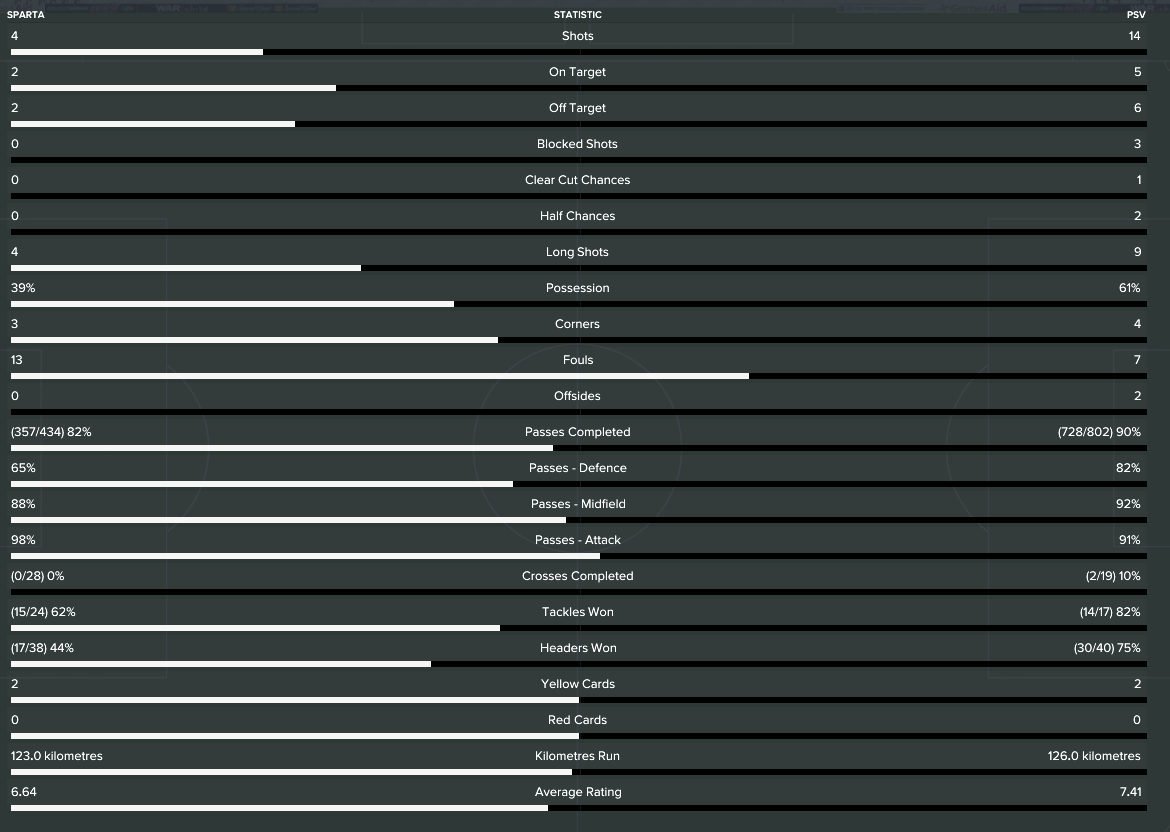 PSV host another newly promoted side in Go Ahead Eagles.