Starting a new save induces a certain buzz. The excitement that anything could happen. Will I succeed or fail? I find particular joy in deciding on my next save and then planning for it. This is a guide to planning for your club/save, and an announcement that I will actually start a save right here on Tempo. 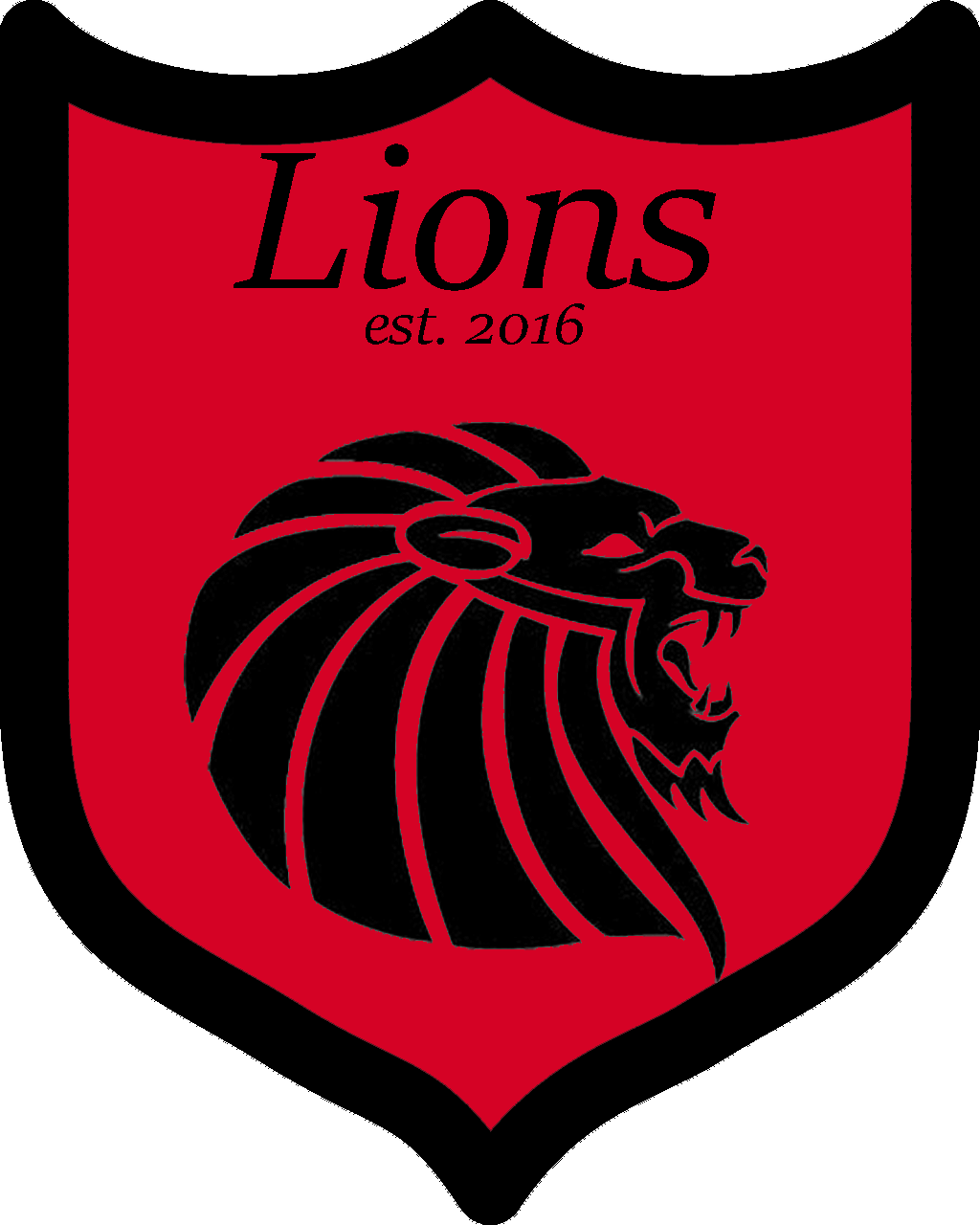 “What should my next save be?”

Go pick up a book, a newspaper or your phone and read something. The news is such a great source of information, real and fake, that it is impossible not to be inspired by something. The news is how I came up with my newest idea. A book is as good, a story about a person, an idea or a club might inspire you.
The recruitment room might explain a scouting style to you. Inverting the Pyramid might show you a tactical philosophy for you to recreate.
So looking in the news right now, u20/u21 football is the hot thing. With European club football over, it is all about the international tournaments now. My latest save will focus on the time-tested idea of youth development, centred around building up England as a world superpower. Why is England not a world superpower already? We do not give enough game time to young players in our top league. While we will not start in the Premier League, we will develop the players to be ready for that level, whether at our club or another.

I always have goals in my saves. What can I achieve, and how I could achieve it? Those are two questions you should always be asking yourself.
What can I achieve? English dominance on the European, and then world stages. I want England to win the 2022 World Cup, and I want English clubs to dominate the continent with an English core. It’s difficult to build an English core without good English players though, so we need to develop young English Players.
How can I achieve it? By playing young English players at a good level. My save will take over the English Lions – a brand new club, bankrolled by the government to develop English prospects into the world’s finest talent. Can I make England great again?

The England Lions will start the game with a full roster of English youngsters, primarily from the U21 and U20 England National Teams. We will begin the series in League One. It should be a bit of a romp for the first season. A lot of our players are already Championship level, but starting in the Championship seems a bit cheap.
Alongside the club team, I will also take control of the national teams. I want to take control of every aspect of the development of England’s finest.
By micromanaging the style, the intensity, the training and development of young players I hope to generate the best players. I also get to say which players make it. I will be buying the players from other clubs to make sure they get ample game time. Yet I will also (hopefully) sell them at the right time to ensure they progress properly. I doubt Lions will ever be a successful team by themselves as we will be the conveyor belt of talent for England’s best.
We will want to see progression sooner rather than later, but I will always be willing to look ahead. Can I alter the training regime? Is that rotation player ready to step up? 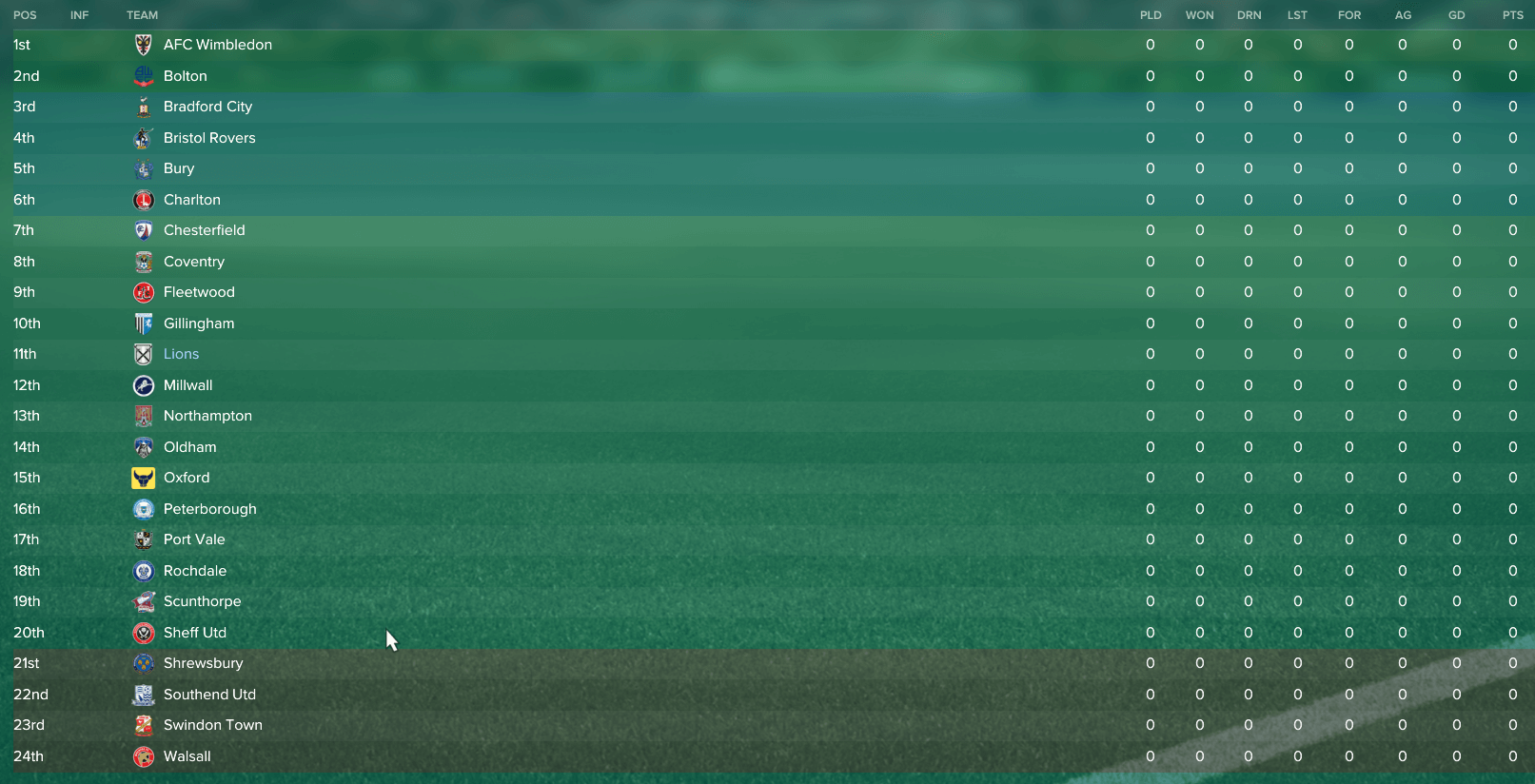 I’ve spoken about micromanaging, so that is the short term goal. Promotion to the Championship, set up an efficient scouting network to find hidden gems and develop our current players to be ready for the Premier League are also some aims we have. I will delve further into each of these in the future once they are set up.
So how do you plan a save? Find the right idea, think of your final aims and then how to achieve them. How to achieve them should form your smaller, shorter-term goals, and from there you can jump right into progressing. Always make sure you’re progressing towards your goals.
Producing the best youth is my goal for this series in a bid to make England the best country in the world, but also put an English core in every team I physically can. It is time to hear the Young Lions Roar.