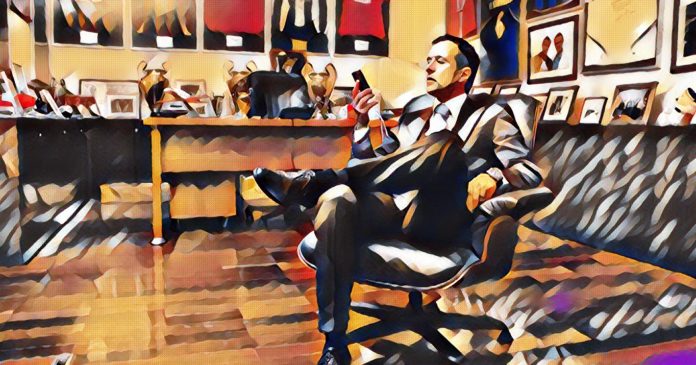 Judging from discussion on the FM space on Slack:

Well, my experience of agents outside football makes me question that. As a publisher I have had to deal with authors’ agents; and indeed I’ve worked as a literary agent myself — still do, in a small way. That experience has given me a different perspective.

The function of agents

Agents, like other intermediaries (such as retailers, wholesalers, and speculators), are apt to be regarded as parasites, on the grounds that they typically add little or nothing to the product they deal with.

That may be true, but it ignores the fact that agents provide something else: they provide a service. They provide a channel for connecting buyers and sellers and, at least at times, a mechanism for discovering mutually beneficial terms.

And here we should mention agent bias. Think the agent is biased in terms of the person they represent? Well, yes, that’s likely. But they will — at least if they are behaving rationally — be more biased in favour of the deal itself. That is, by and large, agents make money by getting deals done, so will tend to have at least some bias in favour of churning.

Preparing to deal with agents

When you’re looking to do a deal, go to the player’s information page. Knowing the style of agency will help with negotiations.

For example, I like patient negotiators, They usually manage to get out of me a little more than I intended or expect to give; but I don’t mind, because we do usually get the deal over the line. The little bit extra that they extract from me is the premium I pay for that. Overall, it tends to be money well spent.

The ones I hate are the impatient ones who bring the shutters down at the slightest provocation. But if I know I’m dealing with someone like that, at least I can try to adjust my negotiating tactics.

I have a soft spot for those agents who claim to put their players’ happiness above monetary concerns. This is an example of FM’s dry humour. What it actually means is that you’re going to have to give the agent a particularly large bung.

Look too at which other players the agent represents. This will give you a feel for how much you want to cultivate them. For example, if they represent some of your transfer targets, you really don’t want to alienate them.

Wherever possible, I do the following:

So, in effect, I bribe agents. When, at the end of the deal, they say it’s been ‘constructive’, I know they’re impressed by the baksheesh.

Many FM managers make things harder for themselves because of their conception of agents. Because they regard them as parasites, they resent giving them money and assume that the minimum = optimal.

Think of agents instead as stakeholders (like the press, the fans, the owners, and so on). If you treat them right, you can get them on your side and they will bring your joy. Who knows, they might even on occasion, when circumstances require it, let you get away with a low offer of player remuneration.

The key point to remember, though, is: