Home Football Manager 17 Do I really want this centre-back? Making sense of the numbers 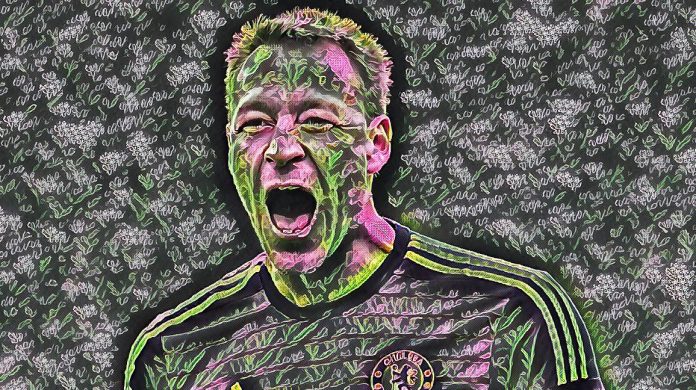 When I look at a player’s profile, I tend to think, “Too much information!” The sheer amount of data can be overwhelming. All those numbers: where to start?

So I’ve been working out protocols for arriving at informed decisions. Here’s my protocol for centre-backs:

On this basis, I can then make up a series of sentences to create a portrait. Take, for example, Rafi Nachmani:

My portrait would be: Though not awful, he’s not great at the essentials (modest tackling; good marking compromised by modest concentration). Not too bad at getting into the right place (although he has poor anticipation, perhaps that’s less necessary given his strong positioning). Strong, though not top-class, in the air (6’7” and good at jumping — but heading ability is modest). Physically, his strength combined with his jumping should help him to dominate. Weak composure makes me think he could go to pieces on occasion – will there be an unacceptable number of 6.1s? – but the strong determination endears him to me and leads me to believe he’ll overcome some of the above frailties through sheer will-power. Beyond that, the strong team ethic and leadership will add to the character of the squad.

The above protocol doesn’t actually make the decision for me. But, by helping me to make sense of the data, it helps me arrive at a judgement. It’s rare to find that, after working through the profile, I don’t have a pretty strong view on whether he’d be right for the team.

For the sake of illustration, I’ve written the above portrait as if I were considering acquiring the player. In fact, this player has played over 150 league matches (a lot, by Israeli standards) for my club, at an average rating of 6.91. Now that some technically and mentally stronger young players have become available, I’ve been wondering whether to sell him. The above exercise tells me the answer: somehow all my positive comments about him end up requiring qualification; he’s just not rounded enough to count as a class act – he remains too imbalanced. Verdict – a modest player who we’ve done well to get a 6.91 rating out of. Time for him to depart for pastures new.