28 Jan 2013. Back in the the ’70s, before the the triumph of the CAMRA-led guerillas, the beer industry in the UK was an oligopoly. The conglomerates decided that what the public really wanted was glasses full of nothing but water, gas, and foam.

The worst offender was Whitbread Trophy bitter, evidently invented by someone with a particular animus against the working class.

The ads on TV contained a rousing chorus of Whitbread, big head, Trophy bitter, the pint that thinks it’s a quart – an allusion to the foaming head that always ran over the sides of the glass, even before anyone had pissed in it.

Well, that chorus came back into my mind when I awoke this morning. For today is final day for the Israeli Premier League Toto Cup. Though it’s not the competition itself, or its sponsors, that thinks it’s a quart when really it’s only a pint. It’s me.

You see, we’re in the final. And I’m in my seventh season at Ashkelon and we’ve won nowt. And I’m beginning to feel that the vaccum that is our trophy cabinet is the elephant in the room that pretty soon someone is going to start mentioning.

So I’m going to treat any trophy as massive, even if it isn’t.

OK, only fifteen teams enter the competition. It’s not the Israeli State Cup. But you do have to get through a group stage, then a double-legger, then a semi: that’s seven matches, all against top flight opponents. How can that be Mickey Mouse?

This could be the start of something big. 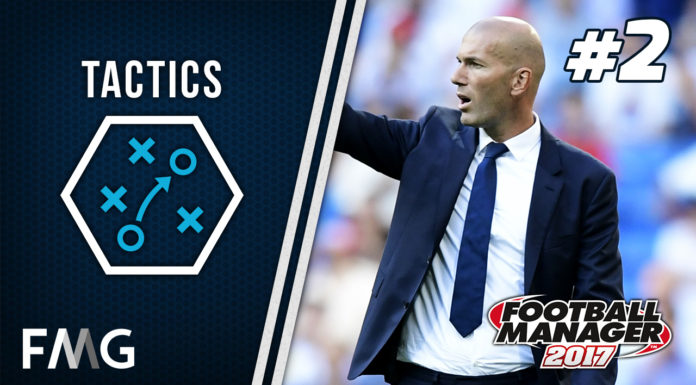 Chris Darwen - July 29, 2017
0
A couple of weeks ago Stuart Davidson wrote a fine, fine piece on recreating Zinedine Zidane's tactics that have led Real Madrid to back-to-back UEFA Champions League titles, something that has never been done before. Zidane probably hasn't been given the credit he deserves for...
Read more
Load more