The match takes place at the famous Olimpico in Rome. 70,000 tickets have been sold to see the greats of Kosovo take to the field.

The squad selection remains unchanged from our final friendly against Greece. 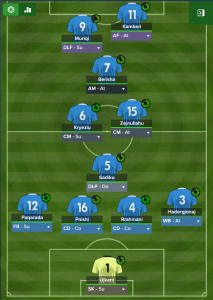 It takes only 8 minutes for Italy to mount their first dangerous attack. A neat ball down the left wing is brought into the box by Gabbiadini whose shot hits the post, the rebound is blocked by Ujkani and eventually cleared by Paqarada.

On 22 minutes Kosovo win a freekick on the edge of the Italian box. Valon Berisha is the man to step up and he thunders his shot against the crossbar!

On 29 minutes the Italians mount an attack from a short freekick, the ball finds its way to Cataldi on the edge of the area who strikes low…GOAL! It’s like a dagger to our hearts as Italy take a 1-0 lead. 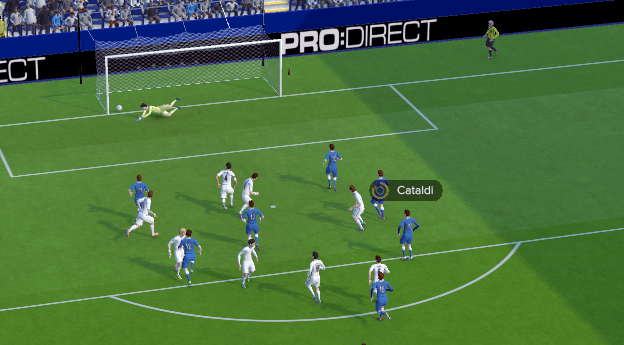 Four minutes later we begin to mount an attack with some attractive passing play until Muriqi’s stray pass is picked up by the opposition. They go direct for the box and Gabbiadini finds himself in a prime shooting position…GOAL! It’s 2-0 to Italy, Kosovan heads must not drop! 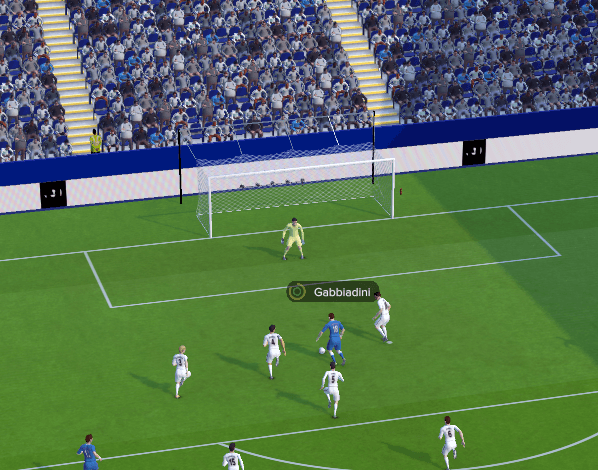 It’s Italy 2-0 Kosovo at the half time break. A big push is required in the early part of the second half if Kosovo hope to salvage anything from this game. 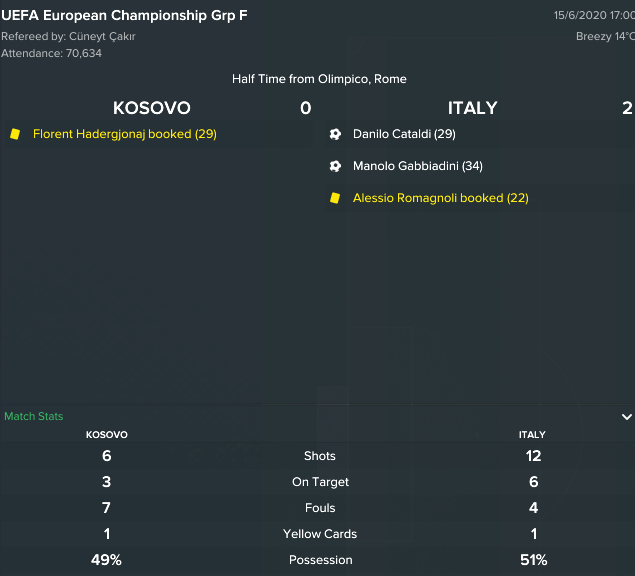 Herolind Shala and Ali Ferati are introduced to the game on 56 minutes as Kosovo try to force a change in their fortunes.

It makes no difference for us as some patient play in the box from Italy finds Bonaventura in space…GOAL! 3-0 to Italy and Kosovo are sinking without a trace. 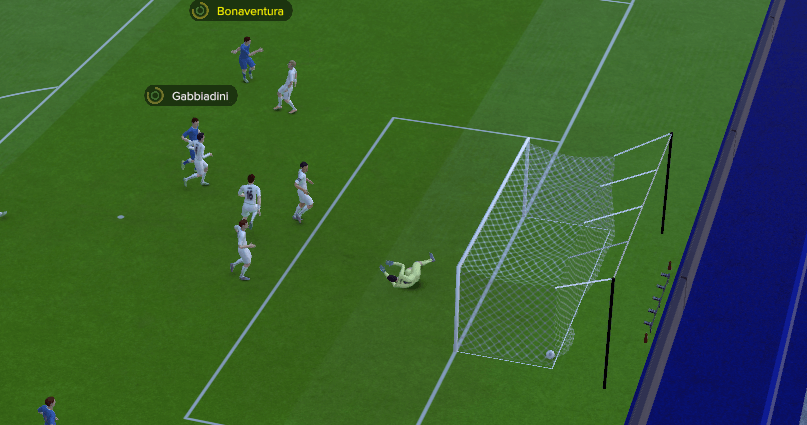 The final change comes on 64 minutes as Milot Rashica makes his entry accompanied by a change in set up to a 4-3-1-2.

The tactical change is unable to make any difference for us and things are made worse when Florent Hadergjonaj is penalised for a push on Insigne in the box. Berardi steps up to take the penalty…GOAL! It is tucked away expertly into the top corner for a 4-0 Italian lead. 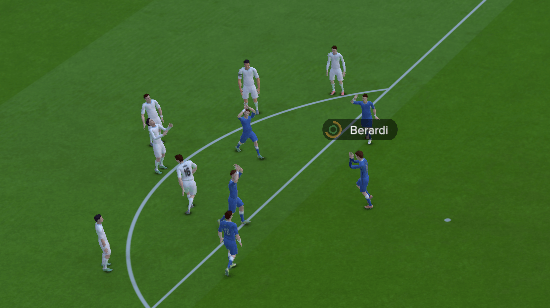 Some nice football by Kosovo sees Rashica with the ball in a dangerous position but his shot is straight at the goalkeeper.

The final whistle goes and it’s a disappointing 4-0 loss for Kosovo. 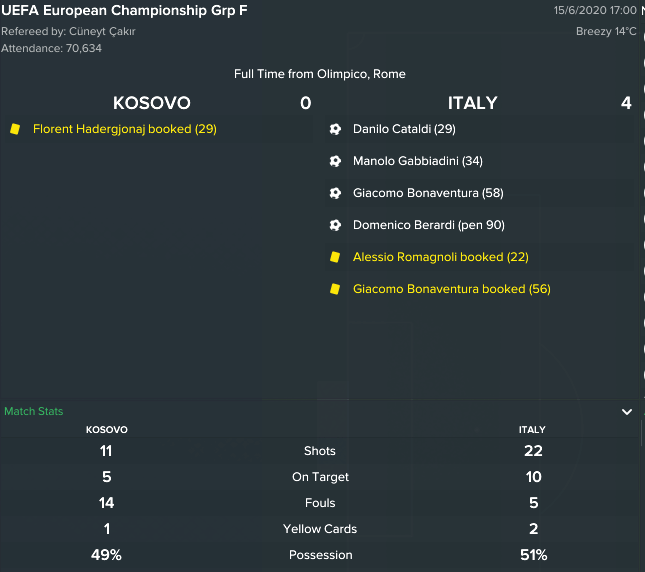 A loss was not unexpected but it was the poor performance alongside the loss that will cause us much pain. The boys will get a day off to lick their wounds before being pushed back onto the training ground in preparation for Slovenia – a game that we need to get something from to restore our pride.