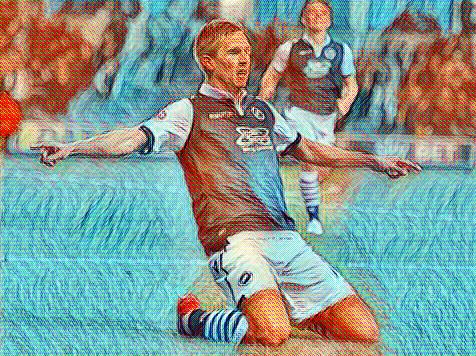 Millwall like to knock out Premier League teams. They beat Bournemouth, Watford and Leicester on their way to the last ever cup match to be played at White Hart Lane. Let us take a look at some players who could be vital for the League One team as they try to book a trip to Wembley:

Morison has scored the late winner in the 1-0 against Watford and opened the scoring when Millwall beat Bournemouth. The 32-year-old appeared 53 times for Norwich in the Premier League and is very much a strong Target Man. He isn’t going to beat the likes of Alderweireld or Vertonghen in a footrace, but the 6′ 2″ tall Welshman works very hard and could pose a threat in the air, especially at set pieces, which were the cause of 50% of the goals Spurs have conceded in the Premier League this season.

Willams is yet another experienced head. The 29-year-old joined Millwall when they were still in the Championship in 2013 from MK Dons and has been a mainstay at The Den ever since. Williams is a very well rounded midfielder and a very good one for a League One team. He is the kind of guy that wins the ball in the midfield and plays a ball over the top or in behind. Again, the Irishman isn’t the fastest but his skill at set pieces and his (long range) passing abilities could be crucial for Millwall if they want to produce another upset against a side that hasn’t lost a home game this season.

We had a Welsh striker, an Irish midfielder so what are we missing? Of course, a Northern Irish left winger who played in Scotland. The Newcastle academy graduate never really made it at St. James Park and after only 23 appearances and a few loan spells, he joined Millwall in January 2016.  Just like Williams, he is very good at set pieces. His crosses can be deadly and most importantly he got quite a bit of pace. With Millwall probably playing on the counter for most parts of the game he seems capable of running in behind the Tottenham Centre-Backs. If he doesn’t start, the 25-year-old also got the potential to be quite some super sub in case Millwall are trailing late or if the game goes intro extra time.

The chances are Spurs will do the business, but don’t be surprised if these Millwall players enhance their reputations. You can look at the best bet from William Hill and view the complete coverage of the football matches today – click here! It looks like Tottenham to win and under 2.5 goals! 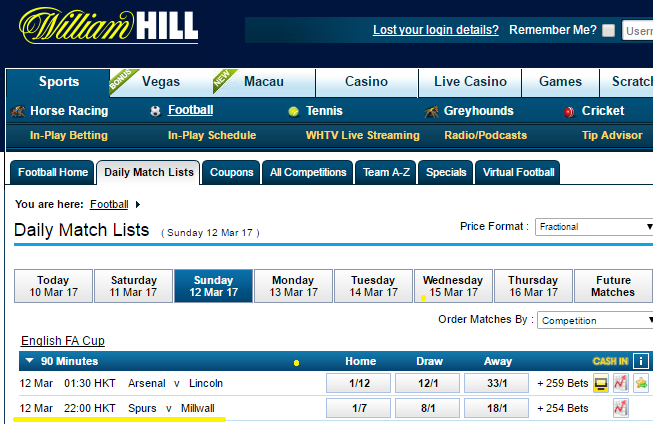