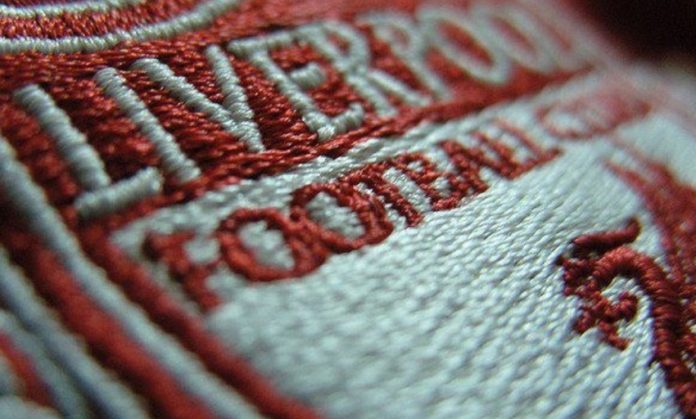 Liverpool entered the January transfer window in second place, six points behind league leaders Chelsea. Jurgen Klopp spent big in the summer transfer period, but the Reds remained in profit after offloading the likes of Christian Benteke and Jordon Ibe for significant transfer fees. Liverpool have picked up the likes of Daniel Sturridge, Philippe Coutinho and Luis Suarez in the mid-season transfer window and Klopp could be tempted to buy.

Using the power of Football Manager 17, we attempt to predict who Liverpool could sign to boost their title chances and who may be cut from the squad. 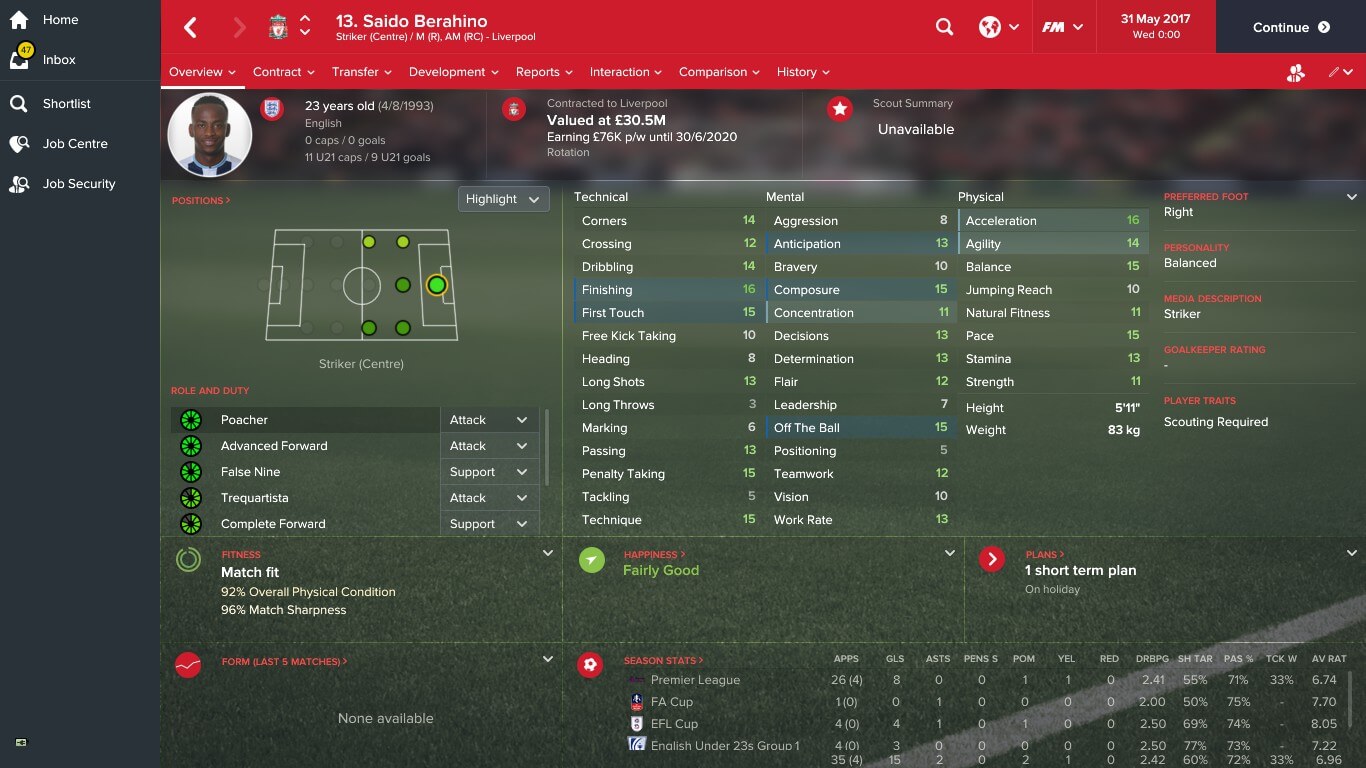 With Sadio Mane leaving for the African Cup of Nations, Liverpool needs attacking reinforcements in January to ease the pressure on their forwards. The fitness of Daniel Sturridge is still questionable, the forward limping off against Sunderland, and Danny Ings is currently on the injury table again. That leaves Divock Origi as the only recognised striker at the club.

FM predict that Liverpool will swoop for West Brom striker Saido Berahino in the January transfer window. Berahino seemed destined for a move to Tottenham after breaking into the first-team at the Hawthorns, but the Baggies blocked the move, and his career has gone downhill since. Tony Pulis criticised the forward’s attitude following the failed transfer and also sent the English striker abroad to improve his fitness.

With his contract expiring in the summer, West Brom have attempted to get their star forward to sign a new deal, but FM believes that Liverpool will take advantage of his contract situation with a £20m transfer offer enough to see him move to Anfield. He made just seven appearances following the move to Merseyside, scoring one goal. 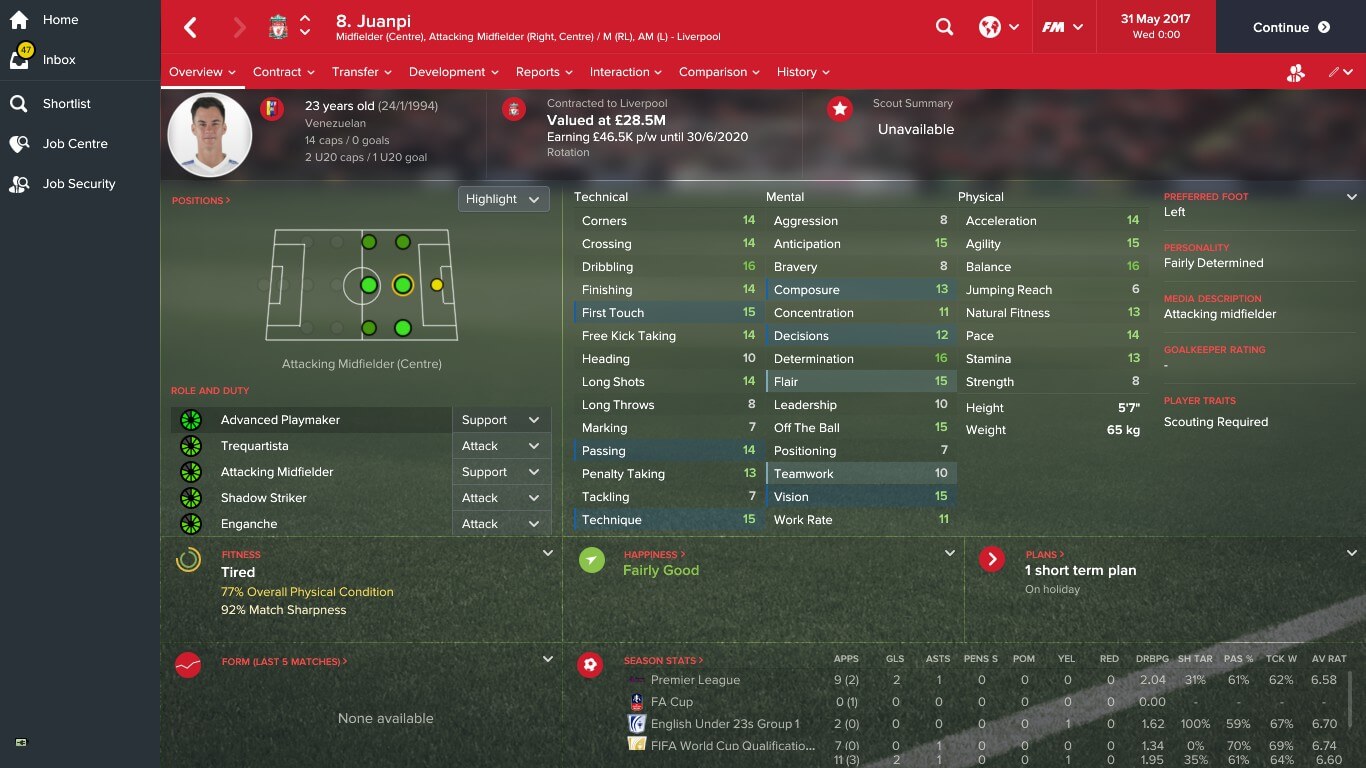 Liverpool also completed a deal for Malaga youngster, Juanpi, who was compared to Raheem Sterling after enjoying a breakthrough season in La Liga last campaign. He made 29 appearances, scoring four goals and registering two assists as Malaga finished eighth in the table.

His performances in Spain led to a call-up for the Venezuelan national team, where he scored against Argentina in a World Cup qualifier. Well-respected Spanish journalist, Guillem Balague, compared Juanpi to Sterling stating he has ‘enormous potential’ and that three Premier League clubs were interested in him; Southampton are reportedly admirers.

According to FM, Juanpi would opt for a move to Merseyside as Liverpool triggered the release clause in the 23-year-old’s contract. He made nine appearances following the move, scoring two goals and providing one assist. 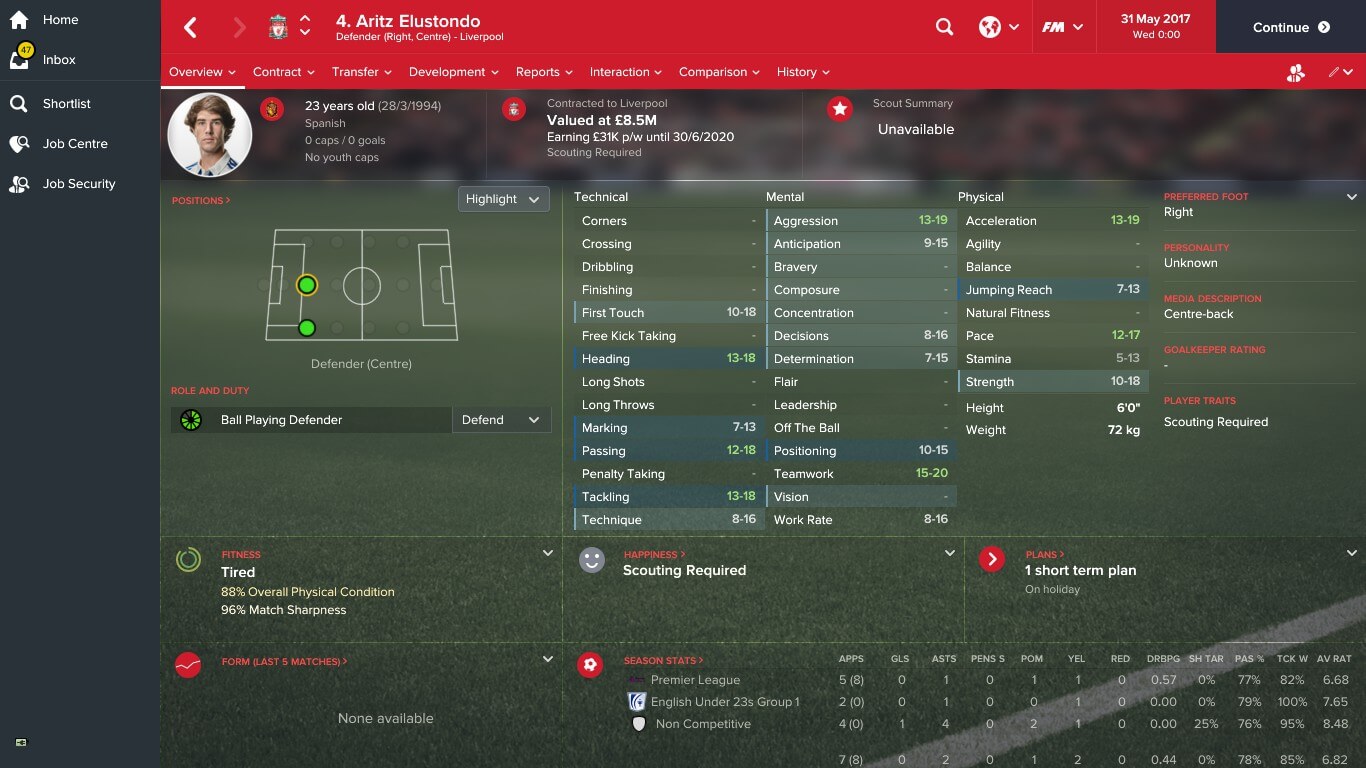 Liverpool raided the La Liga again, with Klopp securing the signature of Spanish defender, Aritz Elustondo, from Real Sociedad. A graduate from the Sociedad youth academy, Elustondo is comfortable at either centre-back or right-back meaning he was an attractive option for the Reds who were seeking cover for both positions.

He has struggled for minutes this season but was hugely impressive last campaign where he made 31 appearances and scored one goal. The 22-year-old averaged 2.81 interceptions, 0.28 blocks, and 3.71 interceptions and also created ten chances for his team-mates as Real Sociedad finished ninth in La Liga.

Following his move to the Premier League, Elustondo made five starts with a further eight appearances off the bench. 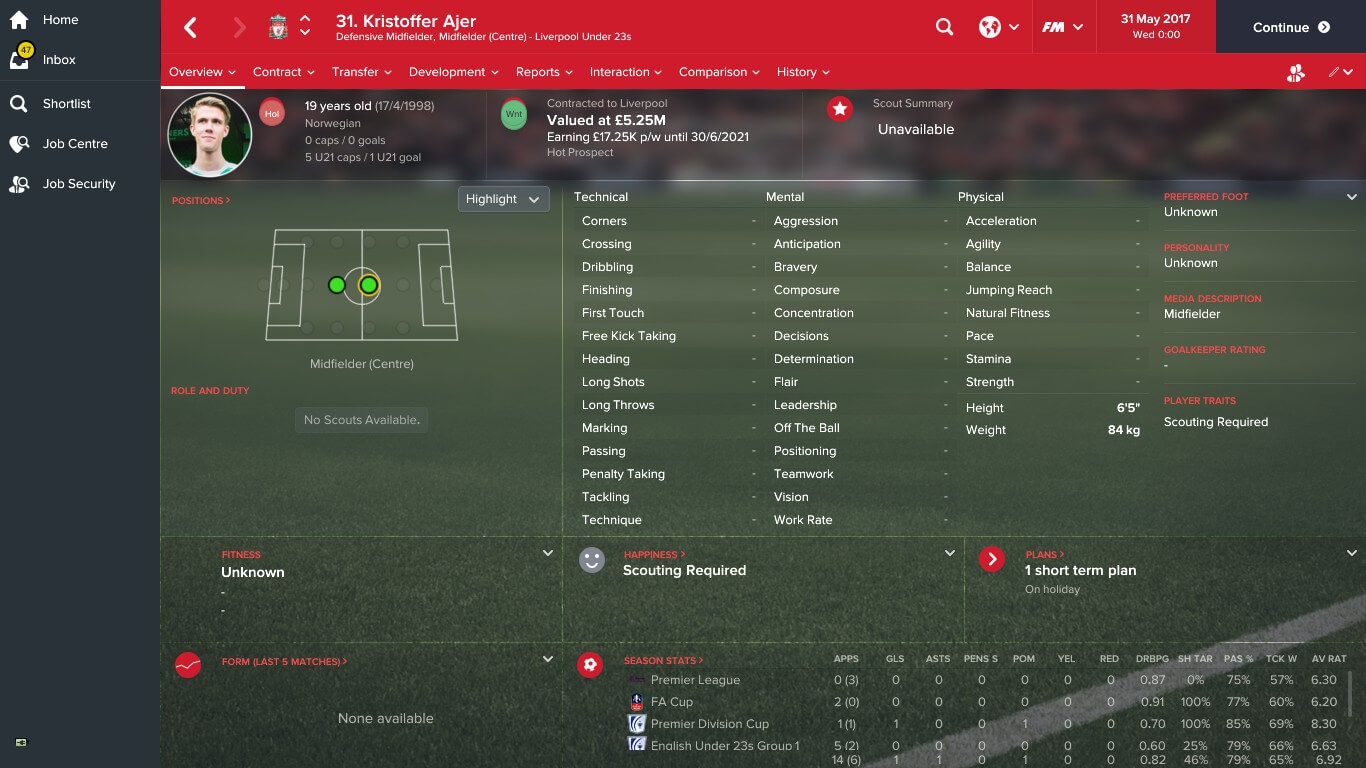 Perhaps regarded as a signing for the future, Liverpool also brought in Celtic midfielder, Kristoffer Ajer. The Hoops are now managed by ex-Reds boss Brendan Rodgers, who was willing to let his hot prospect depart for England.

The 18-year-old has been tipped for a bright future after signing for Celtic one year ago following a successful trial. Although Ajer is naturally a centre midfielder, he has been used sparingly as a central defender under Rodgers. After falling down the pecking order, Ajer is seeking a loan move in January with Championship clubs interested.

However, FM predicts that the Norwegian U19 international will complete a £1.6m move to Liverpool, where was placed in their U23 development squad immediately. He made three first-team appearances off the bench but is regarded as a future star for the Reds.

Despite breaking into the Liverpool first-team at the end of last season and looking impressive when he was there, Sheyi Ojo found himself shipped out on loan due to the abundance of attacking talent at Klopp’s disposal. Some people believed that Ojo returning to fitness after a summer plagued with injuries could save the German money in January, but the ex-Dortmund manager clearly believed he would benefit from playing time with Ipswich.

Considered one of the brightest prospects coming through the Liverpool youth academy, Pedro Chirivella also found himself loaned out in the January window. Klopp is reportedly a huge admirer of the Spaniard, who made his first-team debut last season. At Preston, he became an important first-team player, making 36 appearances at the Championship club.

Ex-Charlton youngster, Joe Gomez, impressed under Rodgers at Liverpool before an injury halted his progress following Klopp’s takeover. The young English defender has still not recovered from his injuries to earn his place back in the German’s plans. Klopp believed a loan move to Watford could have been the answer to his injury problems, but Gomez struggled for fitness yet again making just one appearance. 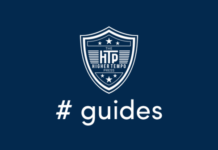 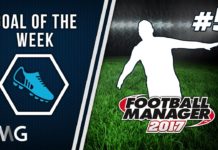 The Tempo Goal of the Month Competition is Open and we need a Voting Panel! 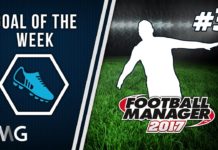 Do you want to win some free Football Manager merchandise?