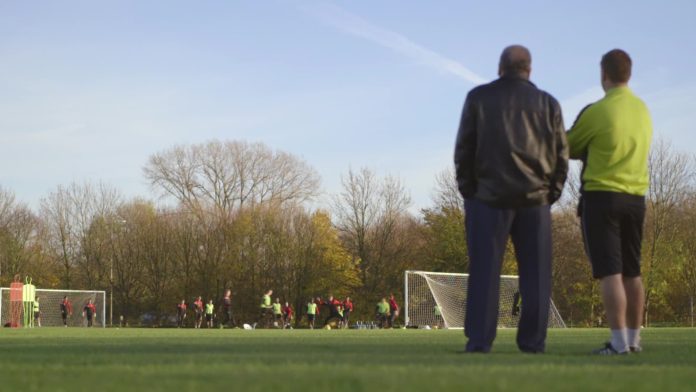 Most scouting is probably systematic. Such scouting breaks into two types. There’s what I call ‘hunting’, where you are seeking to fulfil a particular need — for example, you need a centre-back who’s good in the air. And there’s ‘gathering’, where you scout a nation or competition to harvest players for your database.

But when your scouts have done enough hunting and gathering for the time being, there might be time – typically just after the window’s closed – to do some unsystematic scouting.

Unsystematic scouting is designed to uncover players who you might otherwise miss. For sometimes, I sometimes search the database for:

a) Trios of attributes. For example, searching for dribbling + flair + acceleration (or technique) might throw up a cavalier type – a player who can just make things happen

b) Pairs of attributes that go well together. Marking + concentration is an obvious happy pairing. First touch + technique seems to help uncover youngsters with potential to become class acts.

c) Single attributes. Here I search for outliers: the top two or three players in the database for anticipation, for example, or determination. In the club I’m managing at present I’ve just signed a young goalkeeper who attracted my attention when I searched under determination and found that he scored 20/20. I particularly like searching for eccentricity, on the grounds that a Grobbelaar-type  adds to the gaiety of nations.

Other single-factor searches, beyond attributes, include searching for players who can the more unusual roles (for example, regista) and for desirable personalities, e.g. model professionals.

Unsystematic searching is distinct from systematic in two ways:

In practice I find that scouting of this type often proves more amusing than useful – but every now and then it uncovers a potential target. Unplanned targets can then become a source of tactical innovation.