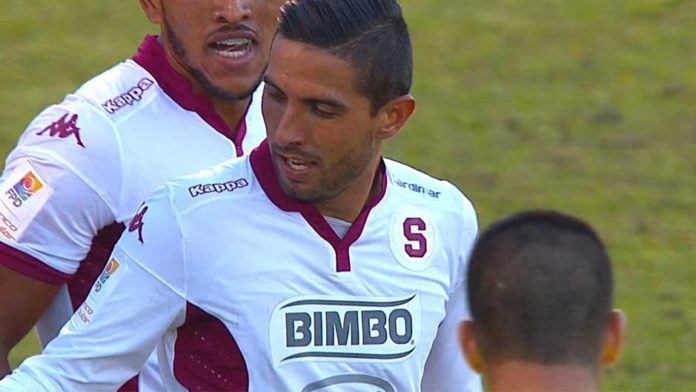 The word genius is brandished a lot in football and football manager alike. If you were to believe the media and various pundits, “geniuses” are now a dime-a-dozen, along with “legends” and “great” players. For me, the very essence of a genius lies in his ability to provide a creative spark, an ungraspable, incomprehensible concept that separates the very best from the rest. The dictionary agrees with me.

In my mind, there can be no doubt that footballers can be geniuses. Some players possessed a flair and creativity that transcends time and geographical boundaries. Men like Péle, Maradona, Cruijff and Zidane do not match the conventional intellectual profile of men like Einstein or Newton, but that characteristic creativity is clearly present in these men. They see and execute ideas that others did not see, excelling in non-academic spheres to such a degree that they are considered geniuses in their own right. They dictate the tempo of matches; their spatial awareness is unrivalled, and some of their ideas revolutionised the way the game was played. 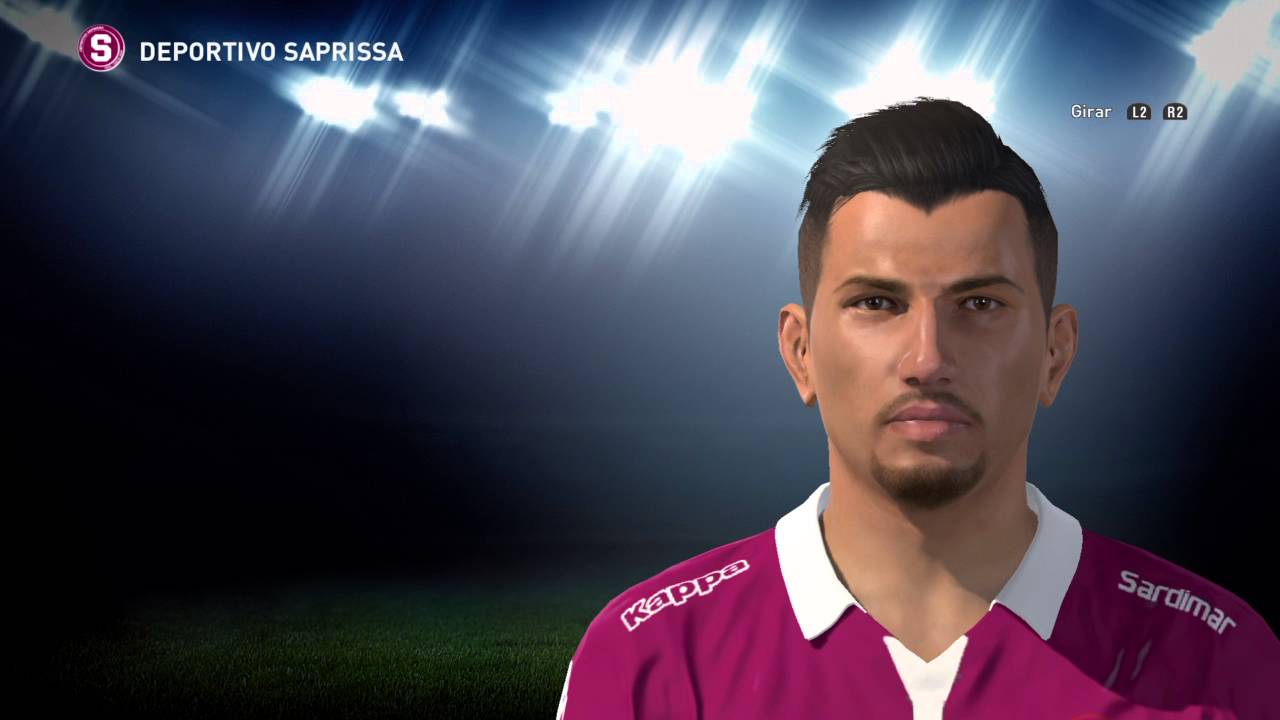 For me, the humble Costa Rican Marvin Angulo was just such a player. People who played the earlier instalments of the game will remember him as a fleet-footed wing-back dash winger, who was basically a wonder kid light. In later versions of FM, Angulo became more and more of a central midfielder. His real life career never quite took off. Angulo spent a few seasons in the Australian A-League before moving back to Costa Rica. At this point, his virtual career takes off again, rejuvenated by the mad deliberations of this demented Dutchman.

His style of play just suited my strikerless setup. His nimble footwork and ability to change direction at pace marked him out as one of the most graceful footballers at my disposal. Initially just for Saprissa, later on, he played a similar role for the Costa Rican national team, becoming its conductor, its metronome, determining the tempo and style of the game.

Where many of the best players see passes that do not appear to exist, Angulo’s dribbling allowed him to find a way through defences which seemed impregnable. His balance, low centre of gravity and sheer doggedness allowed him to ride tackles, evade defenders and retain possession where lesser players would have tumbled. What truly set him apart from his rivals was the feeling that he was always one move ahead of his opponents. On countless occasions, Angulo appeared cornered only to anticipate the challenges of defenders somehow, to wriggle out of trouble and create mayhem in the opposing penalty area, allowing faster and physically stronger teammates to feed off his passes and benefit from his intelligent presence on the pitch. 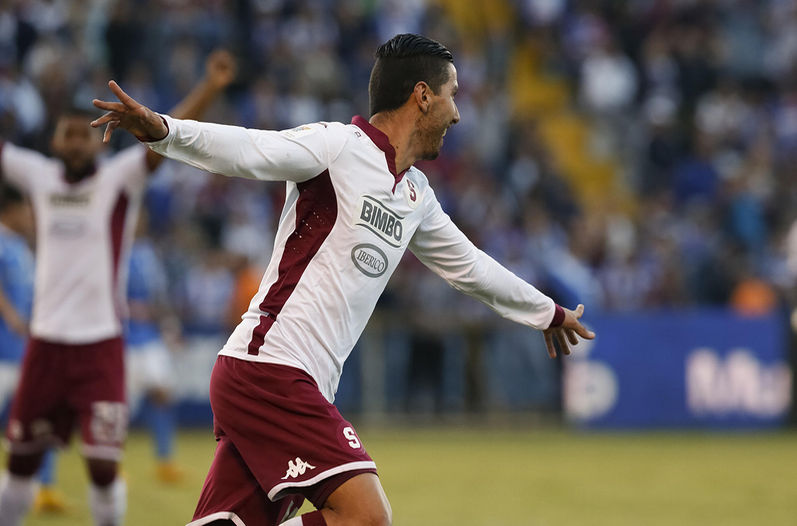 On many an occasion, his passing married vision with technique in a manner that only the best pull off. If ever something special was required to unlock the most stubborn defence the imagination of Angulo was as likely to find the key as any of his competitors. Does this make him a genius in my mind? I would argue that I have made my case here.

However, a true genius does not only excel in the Costa Rican league, but he also shines on the highest stage. At this point, Angulo’s World Cup performances come into play. During two successive World Cup campaigns, the little dribbling metronome was the driving force behind Costa Ricans prize-winning World Cup campaigns, unlocking the very best defences in the world to give the underdogs two surprising and unparalleled shock victories on the very highest stage imaginable.

This legend of the game just suffered a probably career-ending injury in the form of a broken leg. At 35, I very much doubt Angulo will recover to reclaim his previous form. I feel he deserves an homage, as his slaloming dribbles, deft touches and clinically taken goals have earned him a place in my personal hall of fame. This player, who possessed the innate ability to produce the incredible at any moment, to conjure something from nothing, is truly a genius. 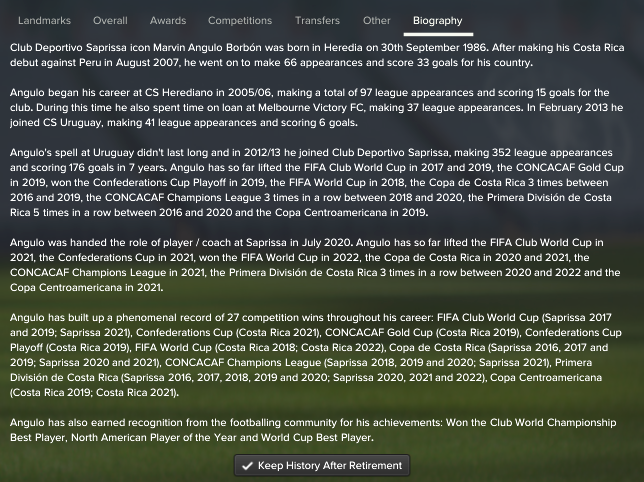 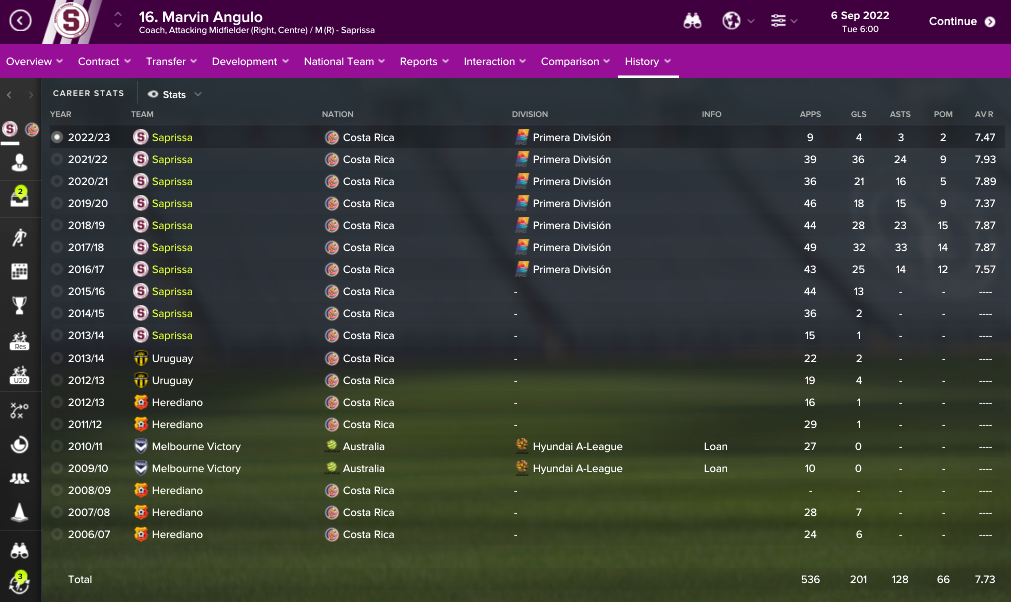