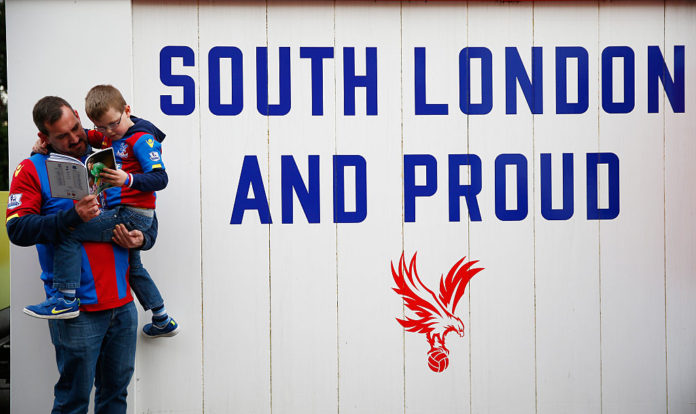 Last episode was a very good one as a tactical switch from 4-2-4 to 4-3-3 propelled us up the table as we recorded 3  straight victories which was tremendously exciting. Before we go back to the Premier League we have the EFL Cup to worry about against Sunderland. Conor Wickham will be starting up front in this one as surely he’ll score against his old club. 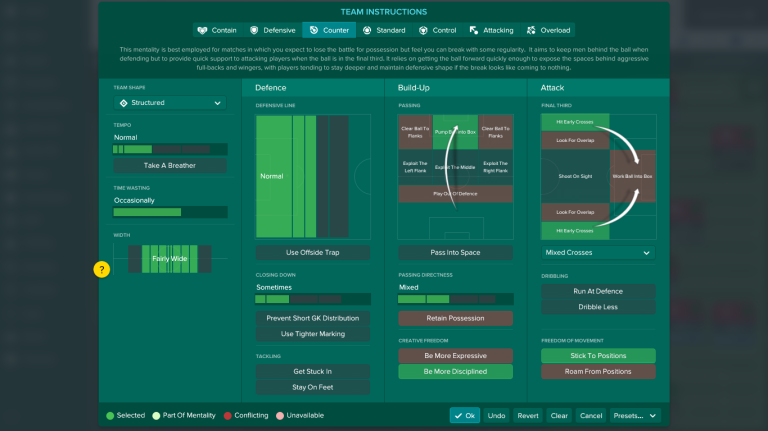 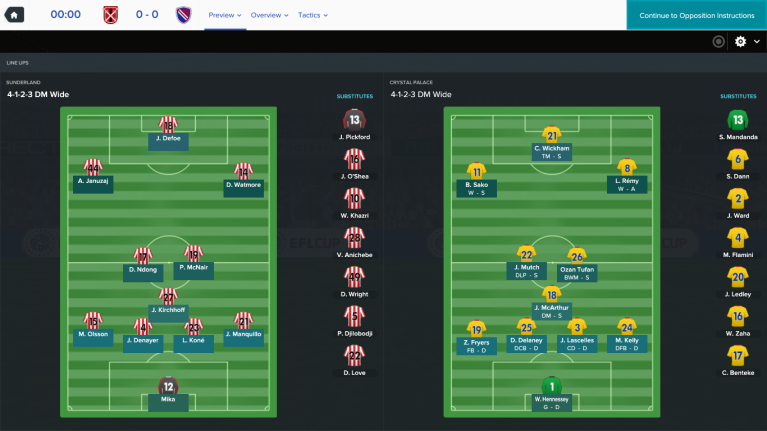 Man of the Match: Jermaine Defoe

What an awful night. We’re out of the cup and Conor Wickham is injured for 2-3 weeks. It doesn’t get any easier because next up is Man United away. 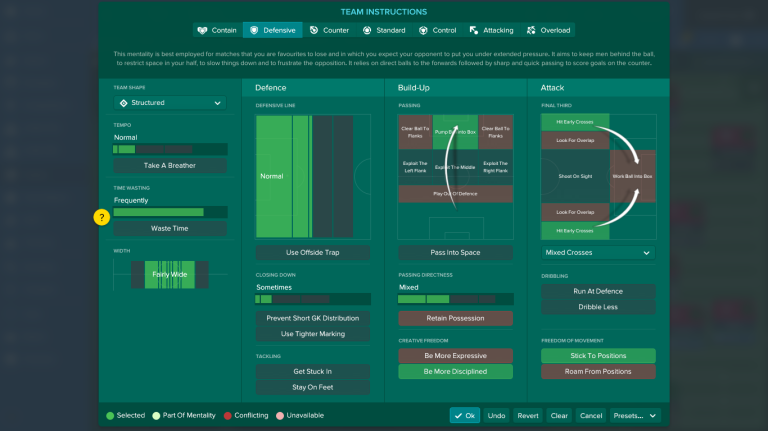 Line Ups: N/A (seems that I cannot find the line ups for this game anywhere. Not very professional from me I’m afraid.)

Man of the Match: Juan Mata

Things go from bad to worse. We were poor and to make matters worse Andros Townsend is set for a 4 week spell on the side lines. Hopefully we can set things right with a win against Everton at home. This is the last match before another international break. 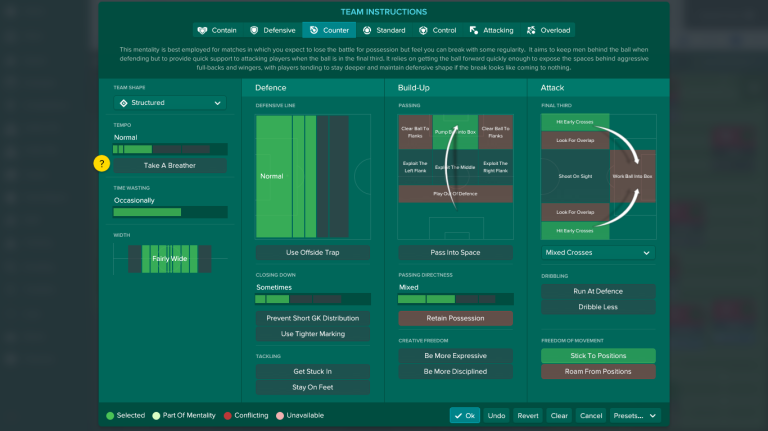 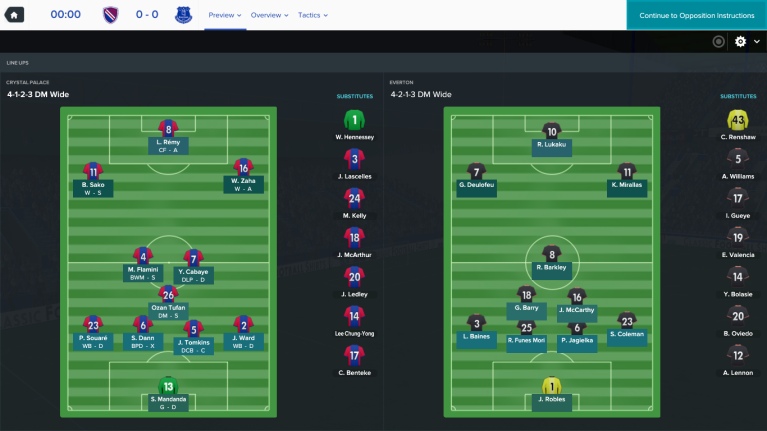 Man of the Match: Flamini

A very tense second half as we had to defend well with 10 men but we got the result. Souare has been disappointing since coming back from injury. Flamini really impressed today though. 7 games into the season we’ve won 4 and lost 3 so not exactly consistent.

And on that bombshell it’s the end of episode five! A follow on twitter would be great. You can follow me @cameroneyles and you can catch up on previous episodes here. Here’s what’s coming up next time: