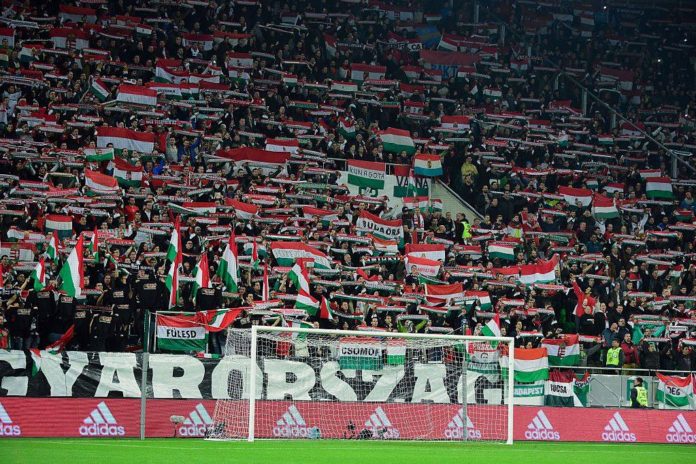 So you decided to become a manager in Hungary but you don’t know which team to pick? Looking for some challenges? Maybe you want to emulate the great Puskás? If you answered yes to any of these questions, this post is for you! Here’s five interesting challenges to have in Hungary!

Don’t let the rich history of my local club fool you, this team is not easy to manage! The 20 times champion’s main challenge is the fact that they have a transfer embargo until the summer transfer window of 2017. This will be more and more scary once you realize the following:

In this save you will need to build a strong tactic and rely on youngsters but a long term strategy can pay off – trust me, you can be successful with this team!

As much as it pains me to say – as a supporter of their fierce rival Újpest – Ferencváros is the strongest team in the league. They have the biggest fan base, a great stadium and a strong squad. They can easily win the league as well as the Hungarian Cup. Your challenge is not in the domestic competitions with this team, but to compete in an international level! And once you dig deeper you will face the following problems:

Besides all these, you have some quality players on loan as well as key players craving to go abroad, expect hard negotiations!

Oh the humble team of Paks… Not many foreigners know they exist, even though they were second of the first division in 2011. This challenge is very easy, but demands dedication, because this team has one simple policy in real life: they only sign Hungarian players! Before you jump into this consider the following:

This challenge can be fun, but you will need patience, good negotiation skills and look for released players!

When you think of Budapest Honvéd you can’t help but think of the many talents they had in the 1950’s. Ferenc Puskás, Gyula Grosics, Zoltán Czibor – I could go on forever! The challenge in this team is rather simple: make Honvéd great again! A few pros and cons for you:

While you can’t really make a huge change in the first year, who doesn’t want to build a new golden team and find the regen Puskás?!

One of the greatest fun in Football Manager is that you can create an parallel universe. This team is the most hated team in the country. They came from nowhere, politicians pumped money into it and they capitalize the name of a Honvéd legend, Puskás. One of their biggest critique however is the fact that they call them an Academy, but they don’t develop many talents and they buy many players. That’s where you come into the picture!

Yes, this is one hell of a challenge, where you have to be successful first with your squad to earn money to invest into the future prospects.

These are my suggestions if you want to play a challenge in Hungary. Which one do you like the most? How did it go for you? Feel free to let me know on Twitter and don’t forget to sign up to The Higher Tempo’s Newsletter to get notifications of the latest articles!