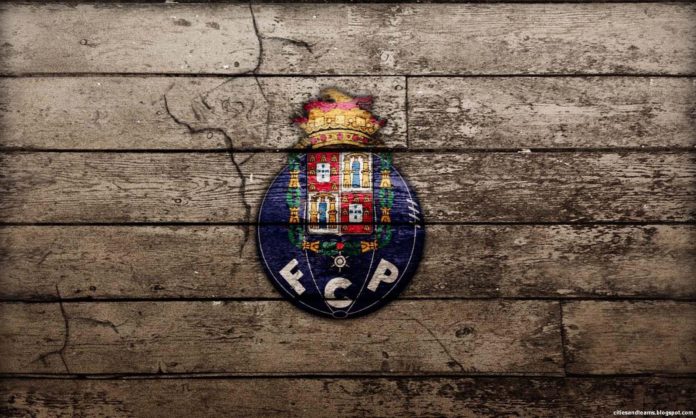 I genuinely wasn’t sure whether I would write this or not. Full disclosure, I have a full time job, three young kids and a lot of writing commitments. As such I cannot promise that this series will be regular or even semi regular.

That said though I still wanted to write something on Football Manager 17. I’ve always found that when I write about a save it makes me want to play that save more often and provides more of an emotional connection to the club and the saved game.

Luckily for me Chris Darwen at The Higher Tempo Press was kind enough to agree to host a series for me.

As I get older and my free time becomes less and less I find that finding the right club to manage on Football Manager for a long term save gets harder and harder. I no longer have the time to play as often as I once did and since I prefer managing in European competition that rules out lower league management.

Nor do I particularly enjoy managing in the top divisions of European football. I prefer the next tier down and as such I have on this occasion taken myself of to Portugal with FC Porto.

Well first of all it’s Porto with a twist. To aid my overarching aim within this save of player development I will also be managing a second team, Porto B in the Portuguese second division. My plan is to fully control the playing time of all of our promising young players within the club to ensure that they all develop to their full potential.

I will manage all games for the B team but they will not necessarily feature in each update that I produce as I will concentrate on the first team for the main series of posts. There will however be specific posts interspersed with those updates concentrating on amongst other topics tactics, training, development and prospects, recruitment, scouting and of course the B team.

Whilst there will be those among you that will argue that success is perhaps too easy with Porto I would counter that I not only plan on being successful with Porto but on doing so with a home grown core. The main aim of the save is to develop as many of my own players as possible and have them integrated in to the first team, this aim will sit hand in hand with my recruitment plans.

As I alluded to above my vision incorporates the development of players within the clubs existing youth system. I have found over previous versions of the game however that to do this whilst ignoring external recruitment tends to be detrimental to your squad. If I rely purely on youth intakes then you can very quickly form a squad that is poorly balanced. If for example you do not get a reliable goalkeeper through for several consecutive years then it can be difficult to be successful.

Instead I will look to recruit externally both within Portugal and in some carefully selected regions. There are however some caveats within this premise.

There are other more specific restrictions and aims but I plan a much larger post detailing my full recruitment strategy and the types of player that I target for each specific role in the first team.

To aid my plans to develop my own players I will of course be relying heavily on both the facilities that the club provides and the work of my own Head of Youth Development. 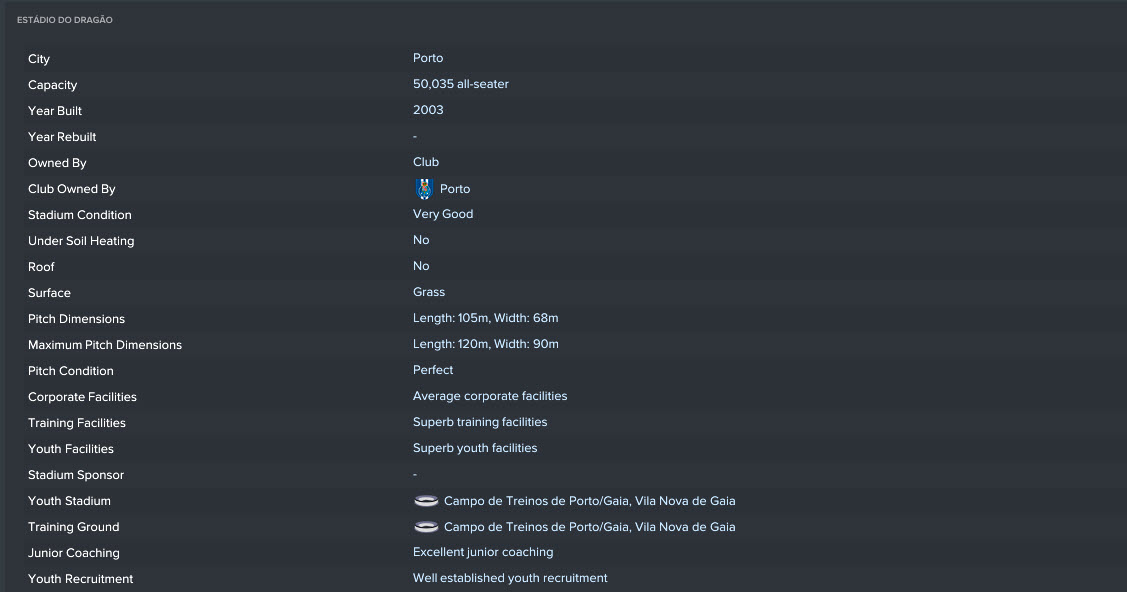 As you can see even at day one the club comes with fantastic facilities which will make my aims much more attainable at the club. Superb training facilities, superb youth facilities, excellent junior coaching and a well established recruitment network are all great. We have the means then to develop the young players that we bring in to the club but of course we need to ensure that the right players are being brought in to the club.

This is where the position of Head of Youth Development is key. To that end my first task on reaching the club was to evaluate the man in that position. That evaluation unfortunately found the current person in possession of the role wanting and he was let go. I have however already identified and found his replacement. 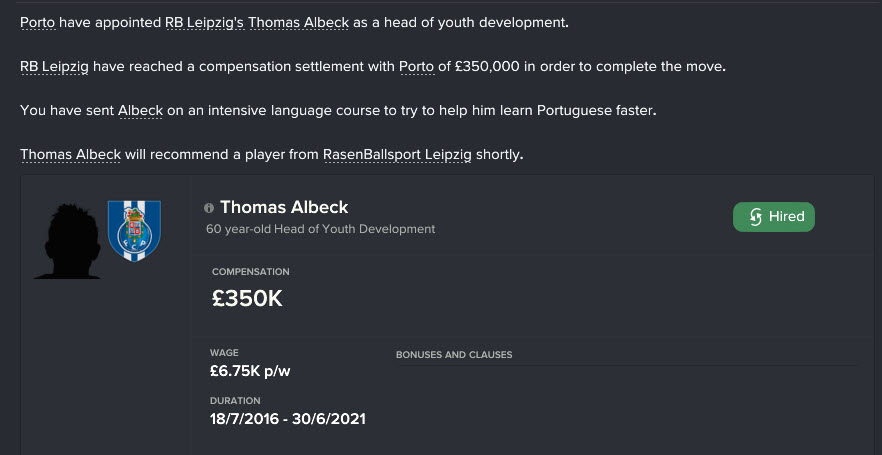 In to the club comes the German Thomas Albeck who joins from Red Bull Leipzig in Germany. Whilst there is a lot to dislike about the corporate invasion of football from Red Bull I cannot help but admire their commitment to and investment in youth development. If those of you are unfamiliar with Albeck then I suggest you check him out as quickly as possible with a view to bringing him in to your club. Here’s why…

Given that Albeck has a fantastic set of attributes I will also be utilising him in a scouting capacity. He has been given the responsibility to sign young players for the club. That said I still retain the final say on whether any deal will be completed.

I’ll leave it there for the initial introductory post. In the next update we will look closely at the squad and the areas of strength and weakness and I will introduce you to our first new signing.