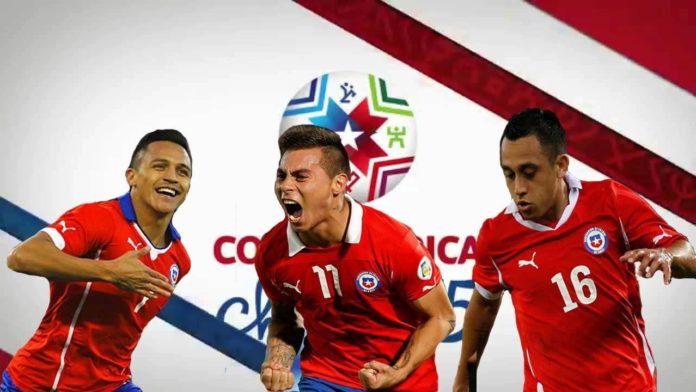 South American football is difficult to understand at the best of times.

In Argentinean Primera Division has 30 clubs which will be gradually reduced to 24 by June 2019.

These are just two examples of South American countries with very different league structures. This following post will be focussing on the Chilean footballing pyramid.

Please see the below image as a reminder of what the current (2016/2017) Chilean footballing pyramid looks like. In Football Manager 2017, this will be the format of the first full season of the game. 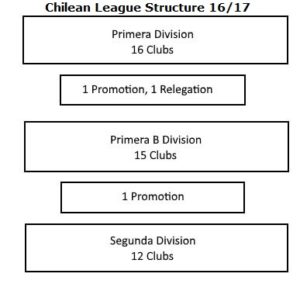 So, for your first season in the Chilean football leagues you will play a full season. In the Primera Division this will consist of 30 games whereas the Primera B will be 28 games.

As Football Manager only gives you the option of managing in the first two leagues of Chile we will be focussing our attention there. 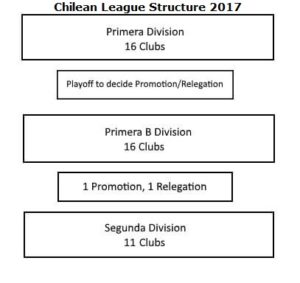 After the completion of the first full season you will then go about your business preparing for the second season.

The Playoff works as follows: 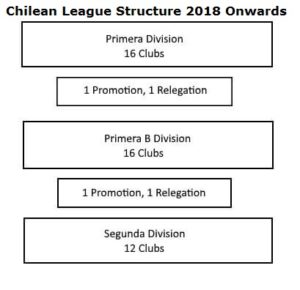 Now we are into the consistent format that will be used throughout FM17 from 2018 onwards. In real life the number of promotions and relegations are yet to be decided, however in game there will be one promotion/relegation between the leagues.

Transfers windows are different in Chile to those in Europe. 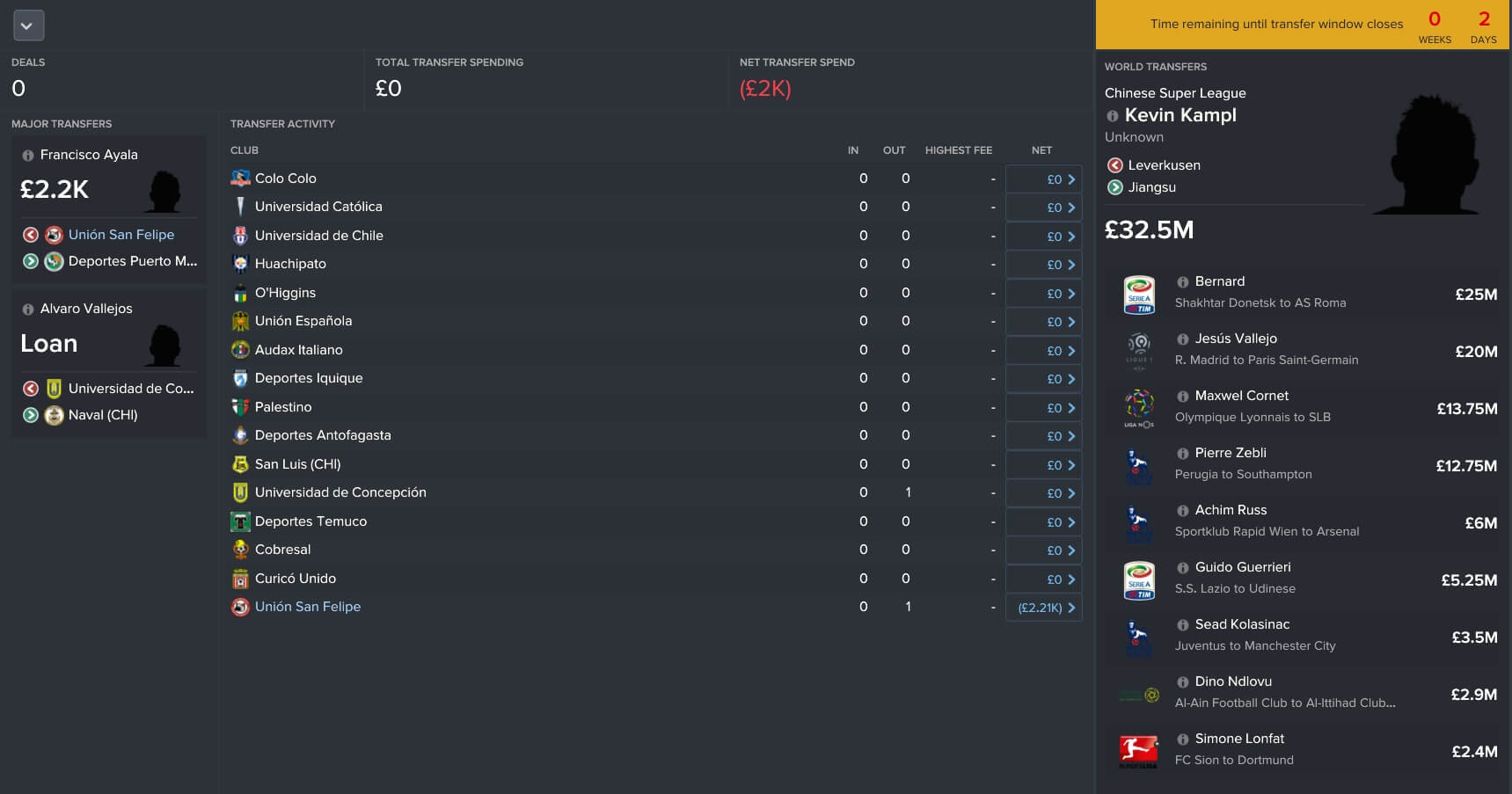 Here is a look at the match day rules and squad registration rules.

You can register 7 foreign players (non-Chilean) in your registration squad, of which five can be selected in the match day starting eleven. Your match day squad must contain at least two under-20 players.

Well, enough of an overview. Why not get started on a new FM17 career with a Chilean team? I myself am currently three years into a Chilean save and have managed both Deportes Puerto Montt and Union San Felipe.