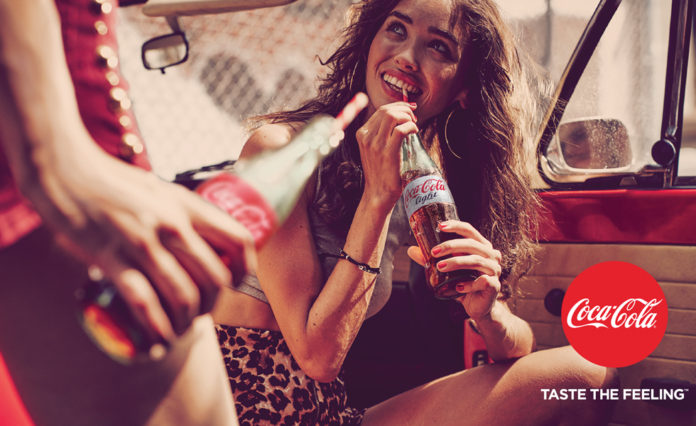 A large part of our success will be down to the players we’ll be bringing into the clubs, and since one of our goals is to be as profitable as possible we need to get the talent in as young as possible and therefore as cheap as possible – adopting parts of both the Chelsea and Pozzo model I discussed in Episode 1. This is obviously hard to achieve due to the size of the earth, and the competition from countless other clubs trying to do the same – so our scouting network needs to be extensive and effective as possible.

As we’re starting with Antwerp, it’s probable there’s not a fantastic scouting network already in place so the most likely scenario (as the game isn’t out yet, I can’t check their stats!) will be to sack all the scouts and start building the network from scratch. We’ll start by hiring as many scouts as possible with the best 4 attributes that i’ll be looking for which are – judging ability (JA), judging potential (JP), adaptability and determination.

It’s likely at the start of the game that the board will limit the scouting range to just Belgium so the scouts will be set to look for domestic Belgian talents until this range can be extended to Europe. It’s when this range gets extended that my planned system will start to show dividends.

Each scout will have their own country (or countries near the beginning). They will then have separate assignments within that country to try to find the type of players we’re after.

For example, say we hire a scout called John Smith to be our Spanish scout, his assignments would be set as such:

This should hopefully present us with a huge amount of data on talented Spanish (or wherever) youngsters to look through. We won’t start with scouting Spain though, as the players can often be pricey, same as for the “bigger” leagues, so to start with we’ll adopt the Pozzo method of scouting some of the more undervalued places for talent.

So once the scouting range is upgraded (most likely to within Europe) we’ll concentrate on these undervalued countries, that I’ve identified (via a mix of their European coefficient as well as their FIFA ranking) as: Sweden, Denmark, Poland, Czech Republic, Croatia, Switzerland and Austria.

The cap for scouts (on FM16 anyway!) seemed to be 20, I could never manage to convince the board to allow more. However we have a fantastic advantage in this series that I will be taking full use of. As Antwerp grows, and the scouting network grows (both in range and number of scouts allowed), we’ll be adding another club into the mix. This gives us an opportunity to essentially pool the knowledge between clubs.

So as an example, let’s pretend we have 2 clubs – Antwerp and Watford. We have 1 scout for each team, the Antwerp scout is scouting Germany whilst the Watford scout is in Chile. The Watford scout finds a great talent in Chile, but we know he’ll fail in getting a work permit for Watford. We can then directly buy him as Antwerp – despite him never even being on Antwerp’s radar. This will also be a good loophole to the maximum scouts allowed limit, as we’ll effectively have twice (or more as we add more clubs) the number of scouts available to us.

The process described above should hopefully mean that we’ll have such a huge reach that any talented youngsters, no matter of their location should be found quite quickly and snapped up by one of our clubs. This constant influx of young talent will form the foundation of our empire. When inevitably a first team player is sold, it should hopefully mean (combined with our coaching strategy that will be formed in the next episode) a ready-made replacement is waiting in the wings, forming a conveyor belt type system that you can see below.

As you can see the cycle, which restarts each season for each player, is quite harsh, but we’re running a business – sentiment or attachment to players cannot affect our choices.

This also means that if a club has multiple players in one position for a youth team (using the examples from earlier) – let’s pretend Watford have 4 strikers in their U21 team. The “worst” striker is also no improvement on any of Antwer’ps U21 strikers, this means it’s essentially pointless keeping him and he’ll just end up stagnating behind the rest of the strikers so may as well be released or sold on.

This should have a knock-on effect of promoting constant improvement within all the youth teams as either higher quality players enter the system, or the existing players get more game-time – helping their development and raising the chance that they’ll break into the first team. The players who get sold on will help provide a valuable cash injection into the club (hopefully at a profit), which we can use to spend on more youth prospects.

So we’ve identified our players transfer model when playing for one of our teams, and how we’ll be scouting, but how do we decide what players to buy? Is it a hunch? Is it based one or two stats that are higher than the average for their age? Do we just listen to our scouts?

Find out in Episode 4 (out next Monday) as I delve into the qualities we’re looking for (dubbed talent identification), and how we’ll develop the players via our strict coaching methodology.

Whilst you wait, I’d appreciate any feedback or any questions you have about the series (or me!) on my Twitter – https://twitter.com/From_The_Wing