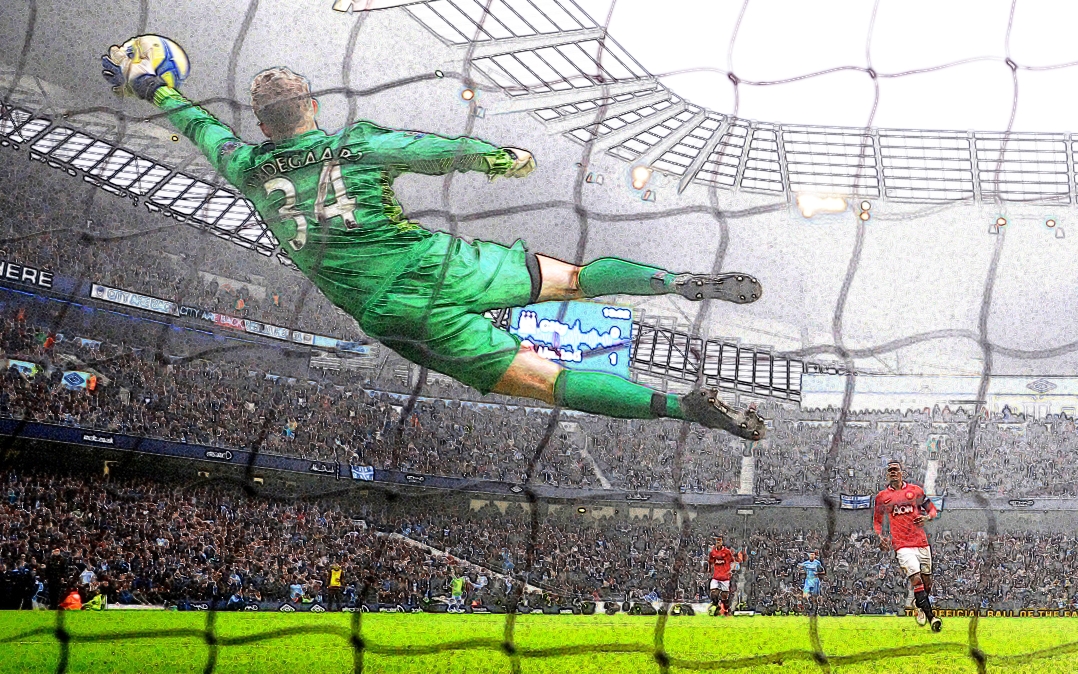 Folks, I inadvertently lied to you in the last “StS” post – I said I had completed the profiles.  I had not, I forgot the goalkeeper.  Thanks to Ed from The Deep Lying Podcast for asking me to complete the set.

The goalkeeper from a “Searching the Stats” point of view is fairly simple really.  What am I interested in, when thinking about #TheArgentineStrikerless?

After that, well I like the team to play out from the back – the PI for the SK/S is distribute quickly, to the full backs.  Therefore I would expect a decent pass completion %.  Now, I accept a lot of the goalkeepers in Hungary are playing in a team where they do not play from the back so readily, therefore a lot of them are knocking the ball long, and pass completion % numbers will be lower.  That is worth bearing in mind, but if you find one with a high %, it means he is already comfortable playing in a side that plays from the back.

What else?  Well it’s more of a case of “why do you not look at that?”

I don’t look at clean sheets – as that is completely contextual.  Is a goalkeeper in a good team better than a goalkeeper in a bad team because he has kept more clean sheets?  FM16 does not have great goalkeeping performance stats sadly, it tells me how many saves held, parried, tipped but it does not tell me a % number – who cares if he has made 30 saves if that is 5%?  If I am wrong on this and there is a % stat out there, please let me know!  Therefore the only concrete stats I can trust are those above.

Now I take another step.  Let’s say I have highlighted a goalkeeper that I think matches the profile (there could be loads as the filter is quite broad to be honest).  I will then go into ProZone and look at the performance in three games – one win, one loss and one against us (if possible).

There is one way I can get a feel for how well a goalkeeper has performed in terms of his ability to keep the ball out of the net, in context.  By looking at team analysis for the match, you can see how many shots and saves were made, and judge whether the goalkeeper had a high % of saves compared to shots taken.

For a goalkeeper it is fairly basic, and manual stuff to find data that will help you make a decent recruitment decision.  You might have five that you cannot choose between.  I would always choose the one who was the best value for money and had potential resale value.

Mistakes:  An average of less than 0.25 per game is good

In the next “StS” post I will list a few other things that I take into consideration when making the all important final decision between a shortlist of players, as well as what I mean by value for money.