Home Football Manager 16 #FM16 : A step in the right direction? 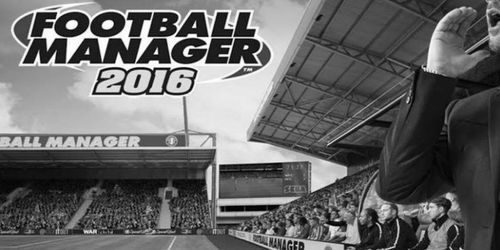 So the plan was to dabble with FM16 in BETA, get my head round it and then move back to FM15 and finish off the last season with Lazio.  With only 12 games played Lazio were storming Serie A and looking like good shouts for the title, so I wanted to finish that career properly.  That was until I started to dabble with FM16…

Hungarian football, and it’s demise, always interested me so I was fascinated to see that one of the best club’s in world football in the 1950’s, Honved, had not won the OTP Bank Liga since 1993 having dominated in the 50’s and then again in the 80’s.  They felt like a club that I could have a two week affair with in the run up to the full release.  Especially as they were predicted to finish 11th out of 12, and therefore be relegated.

I won’t bore you with the details of the season, as this post is meant to be more about what I like and dislike about FM16.

I’ll let the screenshot below tell the story.

That’s right, with three league games left to play the team that everyone said were going down have won the title.

Ok, having won something at the first attempt I am bound to fall in favour of the new version so there will be very few surprises.  But what do I really like?

So, I am not sure that I will now return to FM15.  I have fallen in love with another.  The Honved save will only be for BETA (he says now, god what if we do well in Europe next season?!) before I move on to the actual long term save I will be writing about.  That will be co-hosted on here and www.footballmanagercentral.com

“Searching the Stats © “ looks like it will work, as expected, once again.  I have been able to set up the following filters for player recruitment:

I use the same filters on my squad screen, so I can monitor how people are performing.  I will write a post on what targets I set in my mind, so that people are not dropping below them per positions – but it will be specific to my tactic, if that makes sense.

Any questions about any of this – tweet me on @www.thehighertempopress.comcomeontheoviedo